Haley – who leaves next month – has defeat on her platter because she chose to continue with a failed project instead of quietly cutting her losses. 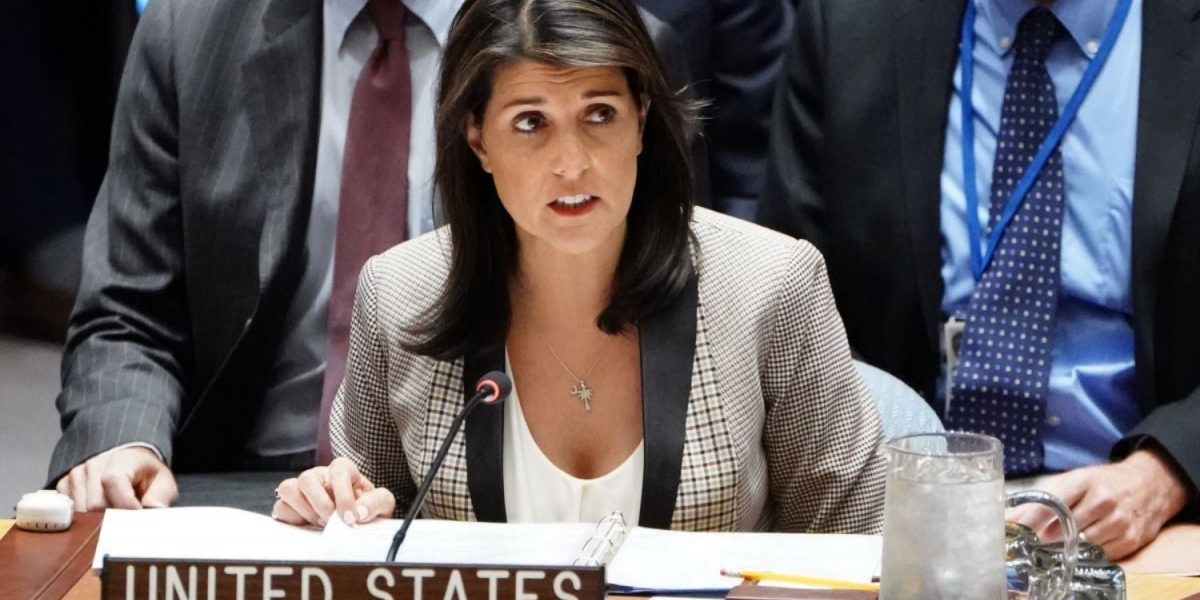 US ambassador to the UN Nikki Haley fails to secure a resolution condemning Hamas. Credit: REUTERS

Washington: A UN resolution condemning Hamas was always going to fail and should have been dropped because Nikki Haley, the US ambassador, never had the votes for the required two-thirds majority in the General Assembly.

The US was let down not by Arab countries as much as by its so-called friends – some of whom abstained or voted against the US in a procedural vote and ensured Haley’s defeat.

It was a real life lesson for Haley in how ‘Chanakya neeti‘ goes down at the UN, where countries calculate the value of their votes at multiple levels to get the biggest bang for their bucks.

The real game was played not in the final vote but one prior to determine the procedure by which the final resolution would be adopted – whether by simple majority or by a two-thirds majority. The US, most of its European allies and India voted for a simple majority.

India helped the US in the crucial procedural vote and supported a lower threshold for victory. But it abstained on the final vote because its vote wouldn’t have made a difference – a two-thirds majority was a bridge too far. It was unwise to back a losing horse and wiser to retain flexibility.

Although some questioned why India wouldn’t condemn Hamas as a terrorist organisation, New Delhi’s position was complex and well thought through.

New Delhi helped its strategic partner where it was crucial and abstained when a US defeat was certain. The US lost the final battle by 28 votes – it requires 115 for two-thirds majority and Haley secured only 87. India’s ‘yes’ would have made no difference to the outcome.

New Delhi is currently in a sweet spot – unencumbered and balanced. In the future, if the US can secure the votes, India will likely side with Washington.

The Arab world stuck together, ‘frenemies’ of the US whose number has multiplied since Donald Trump became president, and true enemies voted to set the bar at two-thirds majority to make Haley’s life difficult, if not impossible, diplomatic sources told The Wire.

Russia’s hand was all over the maneuver and there was nothing Haley could do. The US lost the vote on procedure narrowly – 75 to 72 with 26 abstentions – setting the stage for defeat on the actual resolution. 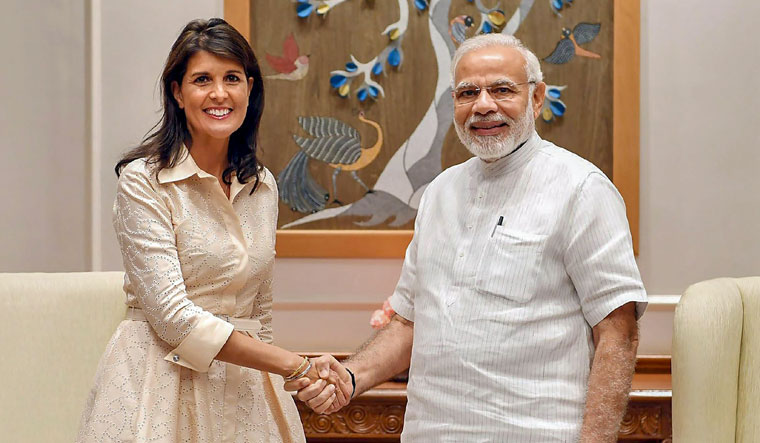 What’s intriguing is that Japan, a true blue BFF or best friend forever of the US, voted against the US on procedure – meaning it voted for two-thirds majority, not a simple majority. There is no easy explanation why Japan would stick it to the US.

New Zealand, Iceland, Switzerland and Norway abstained. If the three had voted with the US, Haley would have won the final vote to condemn Hamas “for firing rockets into Israel and for inciting violence.”

Before the vote, Haley made an impassioned plea to her “Arab brothers and sisters” and asked: “Is the hatred toward Israel so strong that you’ll defend a terrorist organisation, one that is directly causing harm to the Palestinian people?”

The Arabs know all about Hamas but in their calculation, the time for a complete capitulation to Israeli diktats on how the peace process should unfold has not yet come, no matter what Haley and Jared Kushner, Trump’s son-in-law who is in charge of sorting out the Middle East, believe.

In the end Haley’s resolution secured a simple majority of 87 to 57 with 33 abstentions but failed to get two-thirds. It was still significant that a majority of countries in the General Assembly voted to condemn Hamas.

Also read: There are Dangers for India in Modi’s Embrace of Israel

A Hamas spokesman didn’t miss a beat and called the US defeat a “slap” to the Trump Administration because it has been decidedly and vehemently pro-Israel.

Haley, the staunchest defender of Israel at the UN in recent memory, wanted to go in a blaze of glory – she leaves next month – with the first ever anti-Hamas resolution under her belt.

Instead, she has defeat on her platter because she chose to continue with a failed project instead of quietly cutting her losses. It was the third US attempt to get the UN to condemn Hamas in six months.

Trump has named Heather Nauert, the current State Department spokesperson and a former Fox News host, as Haley’s successor. UN observers are anxiously waiting for Nauert to take her position to see how a person with zero political and diplomatic experience will fare at the world’s most dense diplomatic jungle.

Haley was a two-term governor of South Carolina and a skilled politician. Nauert hosted Fox and Friends, a show that Trump reportedly watches regularly.