Nigeria is Punching Below Its Weight Despite Massive Soft Power Capacity

Both Nollywood and the music industry provide the platforms to challenge the negative portrayal of Nigeria and its 180 million citizens as purveyors of corruption, drug-trafficking, terrorism, fraud, and internet scams.

Cast members dressed in traditional attire perform in a scene during the making of “Dazzling Mirage”, directed by Tunde Kelani, at a film location in Lagos, December 19, 2013. Credit: Akintunde Akinleye/Reuters 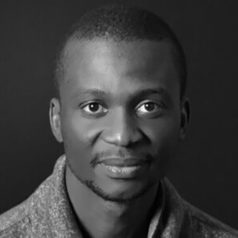 The increasing use of soft power in foreign policy by great powers such as the US (prior to Donald Trump’s administration) and China has sparked interest among African policymakers and academics. Soft power is the opposite of coercive capability or hard power, such as the use of economic and military might. Soft power involves trying to influence other countries using culture, values and policies.

South Africa is one of the African countries that has taken advantage of the opportunity that the use of soft power presents. It’s successfully hosted international summits and sporting events such as the 2011 United Nations Climate Change Conference and the 2010 World Cup football tournament.

I would argue that Nigeria, with its impressive soft power capabilities, has surprisingly lagged behind.

There are three key ways in which Nigeria exercises some degree of soft power. These are culture, business and foreign policy programmes that send Nigerians abroad to help with peacekeeping and skills training.

Despite having remarkable soft power resources, there’s no coordination of efforts to harness their potential. Compare this to China, that has used its soft power assets to extend influence across the world. This has included building Confucius Institutes, exporting cheap products and offering development assistance. These have shaped the preferences of other states and consequently helped it to emerge a global power.

Abuja does not manage its soft power carefully.

Nigeria’s first problem is that it has a democracy deficit. The country doesn’t score well on major indices such as the Democracy Index, The Freedom House, the Mo Ibrahim Governance Index and Transparency International’s Corruption Perceptions Index that all measure democratic governance.

This damages Nigeria’s democracy credentials and undermines its moral authority to promote effective governance across the continent.

The influence of Nollywood

One of the most potent promoters of Nigeria’s cultural soft power is arguably Nollywood. The country’ movie industry has displaced Hollywood and Bollywood as the most important movie industry on the continent. It has also overshadowed local content across Africa and its diaspora. It’s now the world’s second largest producer of films after Bollywood.

Its increasing appeal is demonstrated by its visibility in the Americas, Europe, and the Caribbean. Among African viewers, the extent of Nollywood’s influence can be heard in mimicking the Nigerian accent, growth of Nigerian pidgin English, and Nigerian fashion.

Nigerian music has also made inroads. For example, Nigerian musicians have dominated the MTV Africa Music Awards since their inauguration in 2008. And many black British and American artists are of Nigerian origin. Some, such as Jidenna and Simon Webbe, have used their fame to promote Nigerian culture, and to challenge negative stereotypes of their ancestral home. 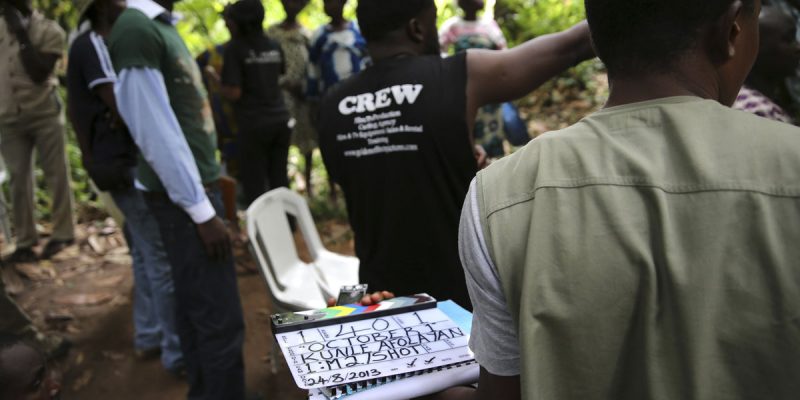 Both Nollywood and the music industry provide the platforms to challenge the negative portrayal of Nigeria and its 180 million citizens as purveyors of corruption, drug-trafficking, terrorism, fraud, and internet scams.

But neither has been able to shift the dial in Nigeria’s favour. Take Nollywood, it has failed to exert the same sort of influence as Hollywood in the US which not only showcases the US’s economic and military might but also its cultural hegemony. This is in no small part a consequence of the US government’s significant support to the industry.

Compare this with the small grants offered to Nollywood. These are clearly insignificant given the potential of the industry.

In the realm of foreign policy, Nigeria’s soft power is illustrated by its peacemaking and peacekeeping roles. This is most notable in countries such as Liberia, Sierra Leone, Mali and Sudan’s Darfur region. This is addition to contributions to regional integration in West Africa and liberation struggles in southern Africa.

Nigeria’s Technical Aid Corps has served as an institutional platform to project the country’s soft power. Through this initiative, Nigeria sends volunteers to countries with a dearth of skills in fields such as architecture, engineering, law, medicine, and science.

Also read: Nigeria Has a History of Dodgy Elections: Will It Be Different This Time?

Since its inception three decades ago, more than 4000 volunteers have been deployed to over 38 countries. Ongoing requests for these volunteers serve as proof that Nigeria’s skilled workers are in demand.

Nevertheless, the technical volunteer programme and Abuja’s overall foreign policy have failed to change anti-Nigerian sentiments fundamentally. This reflects a lack of coordinated efforts by the Nigerian government to subtly use the opportunity presented by the Technical Aid Corps.

Given these realities, Nigeria is, at best, a potential soft power state. While its soft power resources are greater than most other African states, its soft power influence leaves much to be desired.

To ameliorate this situation, Abuja should take advantage of the soft power resources at the country’s disposal. West Africa’s Gulliver has abundant human and material resources. Nollywood needs to reinvent itself to shape the perception of its African audiences about the country. Nigerian policymakers and academics, finally, must engage the sources and implications of Nigeria’s soft power.