The decision, taken hours before voting was scheduled to start on February 16, has left many Nigerians worried about the effectiveness of the electoral commission. 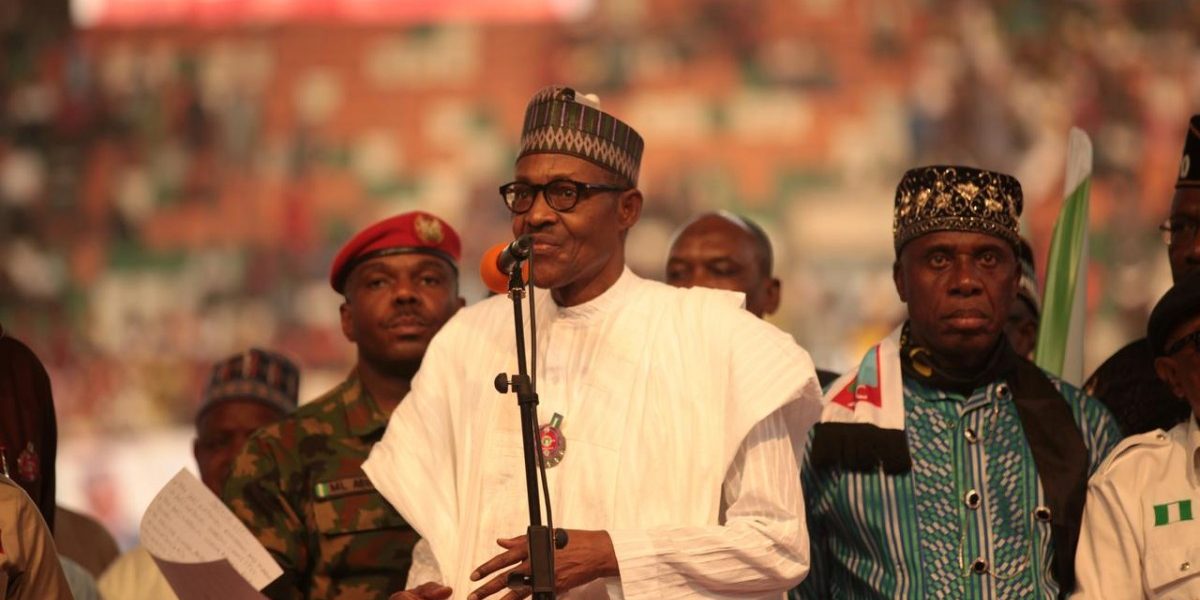 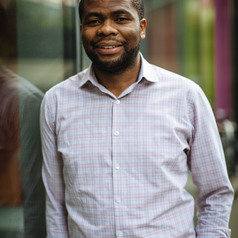 The Independent National Electoral Commission made the announcement hours before voting was scheduled to start on February 16.

The country’s electoral commission had three years in which to prepare for the poll. The postponement can therefore be viewed as a display of utter incompetence and inefficiency. It is the first time since 1999 – when Nigeria shunned military rule for democracy – that a Nigerian electoral commission has failed so spectacularly.

This is not the first time an election has been postponed in Nigeria. But reasons cited on previous occasions – such as the threat posed by Boko Haram – had more substance and felt more legitimate.

This time the electoral commission cited logistics as the reason for the postponement. This was despite the fact that just 24 hours before the poll it said all systems were in place for the election to go ahead.

The postponement therefore raises a number of serious questions. For example, where the logistical problems foreseeable and preventable? What will be done to ensure the safekeeping of ballot materials that have been deployed to various polling agencies? How will this affect the competitive edge of smaller political parties with limited resources who have already planned on elections happening on the scheduled dates? And how does this affect the future participation of millions of Nigerians who already travelled to their home states to vote and may not be able to do so on the new scheduled dates?

As a result, the decision has left many Nigerians wondering about the effectiveness of the electoral commission. Since the announcement of the election, various political parties and political analysts have debated its ability to run an efficient poll. This in turn has fuelled a sense that the commission doesn’t have the ability to conduct free and fair elections.

Members of the main political parties – the ruling All Progressives Congress and the main opposition People’s Democratic Party – are already trading allegations over what could be interpreted as a plan to rig the elections.

In their press statement the All Progressives Congress alleged that supporters of the main opposition party were confident a day before the election that the poll was going to be postponed. The suggestion is that the People’s Democratic Party strategy had always been to orchestrate the postponement of the elections as it did during the 2015 elections when it was the ruling party. 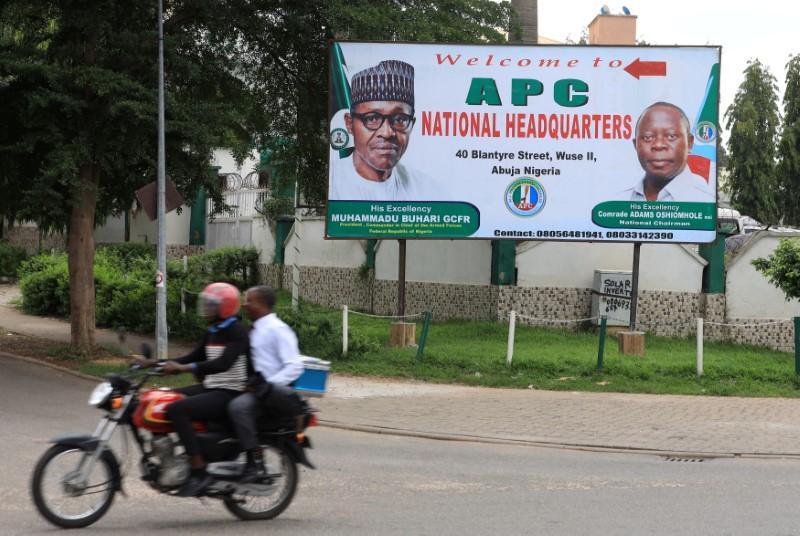 Men ride a motorbike past a sign for the All Progressive Congress (APC) national headquarters in Abuja, Nigeria, July 5, 2018. Credit: Reuters/Afolabi Sotunde/File Photo

For their part, members of the People’s Democratic Party allege that the postponement is an indication that the ruling party is afraid of losing. They claim that the party is plotting to rig the poll.

These allegations and counter-allegations lend credence to the notion that it is near impossible to hold free and fair elections in Nigeria. They affirm those who long claimed that the election process often usurps the will of the people.

Most Nigerians believe that rigging is a very familiar strategy in Nigerian political circles. This postponement, however, coming just hours before the poll, sets a new record.

There have been previous postponements. A week before the 2015 presidential elections, the poll was postponed for six weeks. This happened after the former head of the electoral commission announced that the military needed more time to manage the Boko Haram menace in Borno State if residents were to vote in peace.

Also read: Nigeria Has a History of Dodgy Elections: Will It Be Different This Time?

In 2011, the elections were postponed when voting for Members of Parliament had already started in some states. This was ostensibly due to the late deployment of ballot materials.

This postponement, in particular, led to accusations that the decision was taken to weaken the main opposition party. Although there was never any formal evidence for this, the delay fuelled the general sense of mistrust among Nigerians that the election process can’t be trusted.

There are mixed perceptions about the credibility of the electoral commission to hold free and fair elections. Some political parties have expressed confidence in its ability to implement a successful election while others have called on the resignation of the chairperson.

The electoral commission will have to work wonders to regain the electorate’s trust. It will need to let Nigerians know exactly what happened to scuttle the vote given that it has had three years to prepare.

It will also need to be clear about which states were affected by poor planning, and how it intends to come up to speed in before the new election dates.

The commission must also assure Nigerians that the ballot materials that were already transferred to polling stations will be safeguarded.

There are also implications for voters who had to take time off work to travel to their home states to cast their ballots. The sudden postponement means that they may not have the time or the money to participate in the new polls.

In addition, the postponement has disrupted the lives of workers and businesses who have lost income and will continue to do so until the election cycle is completed.

Also read: Nigeria is Punching Below Its Weight Despite Massive Soft Power Capacity

If indeed the Independent National Electoral Commission postponed the presidential election due to logistical reasons, the competence of its officials comes into play.

A great deal of emphasis has been placed on their perceived independence. And in the past there have been calls by several civil rights groups that the powers to appoint the chairperson of the electoral commission should not exclusively rest with the President.

But, in fact, the problem may lie elsewhere – too little attention has been given to the technical competence of the officials the commission employs.

They are often professors or retired judges, people who clearly do not have the technical ability to run a body like the commission where logistics play a huge role in the success of elections.

Going forward, Nigeria’s National Assembly needs to take its vetting exercise more seriously as it selects officials to run elections in the country.