Newspaper Editorials Across US Rebuke Trump for Attacks on Media

In response to President Donald Trump calling some media organisations enemies of the American people, over 300 newspapers across America have organised to run editorials demanding press freedom. 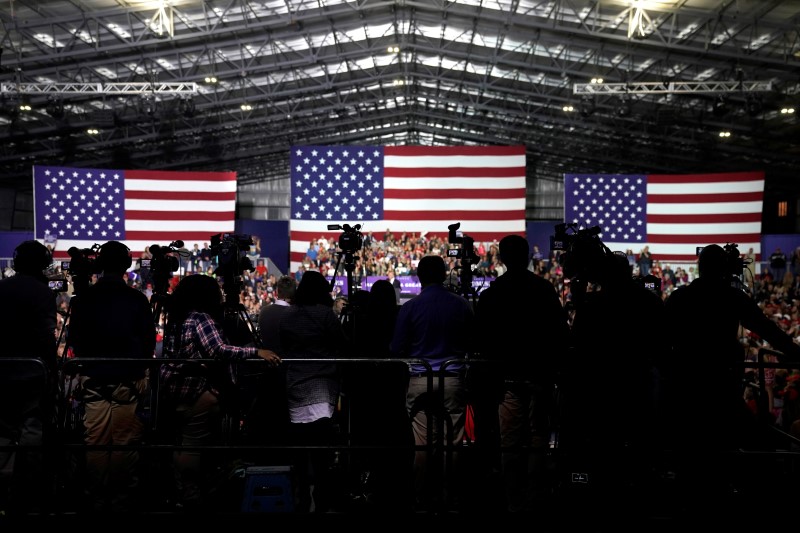 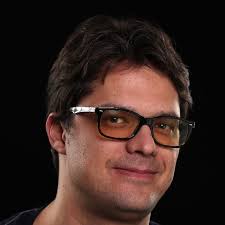 More than 300 US newspapers have pledged to run editorials on Thursday defending freedom of the press in response to President Donald Trump calling some media organisations enemies of the American people.

The Boston Globe organised the editorial push, which was joined by the New York Times and a number of smaller newspapers, including some in states that Trump won during the 2016 presidential election.

The Boston Globe editorial board, in a piece posted online on Wednesday, accused Trump of carrying out a “sustained assault on the free press.”

“The greatness of America is dependent on the role of a free press to speak the truth to the powerful,” the Globe piece said. “To label the press ‘the enemy of the people’ is as un-American as it is dangerous to the civic compact we have shared for more than two centuries.”

Trump, in treating the media at times like an opposition party, has responded to unflattering reports as “fake news.”

For instance, in February 2017 the president tweeted that “The FAKE NEWS media (failing @nytimes, @NBCNews, @ABC, @CBS, @CNN) is not my enemy, it is the enemy of the American people!”

A representative for the White House could not immediately be reached for comment on the editorials.

At conservative website Townhall.com, an opinion piece from Tom Tradup accused newspapers taking part in the editorial push of “collusion.”

“Unlike the mastodons at The Boston Globe, I would not presume to tell anyone else what to think or what to do,” Tradup wrote. “But as for me – and I suspect many others – I won’t be putting any coins in any newspaper box August 16th.”

The publication of the editorials follows similar criticism of Trump by a number of public figures over the issue of press freedom.

In January, US Senator Jeff Flake, a Republican from Arizona, said Trump had embraced the despotic language of former Soviet dictator Josef Stalin.

The Kansas City Star, in Missouri which Trump won in the 2016 presidential election, in its editorial also compared Trump‘s comments on the media to Stalin’s silencing of his critics. And it took issue with the term “fake news.”

“Everywhere in the country, any matter that an official doesn’t want to talk about or that a reader doesn’t want to hear about is ‘fake news’ now,” the Star said in its editorial, which ran online on Wednesday.