New Zealand to Withdraw Troops From Iraq by June 2020

Troop numbers would be cut to a maximum of 75 from July and 45 from next January, before the mission wraps up by next June. 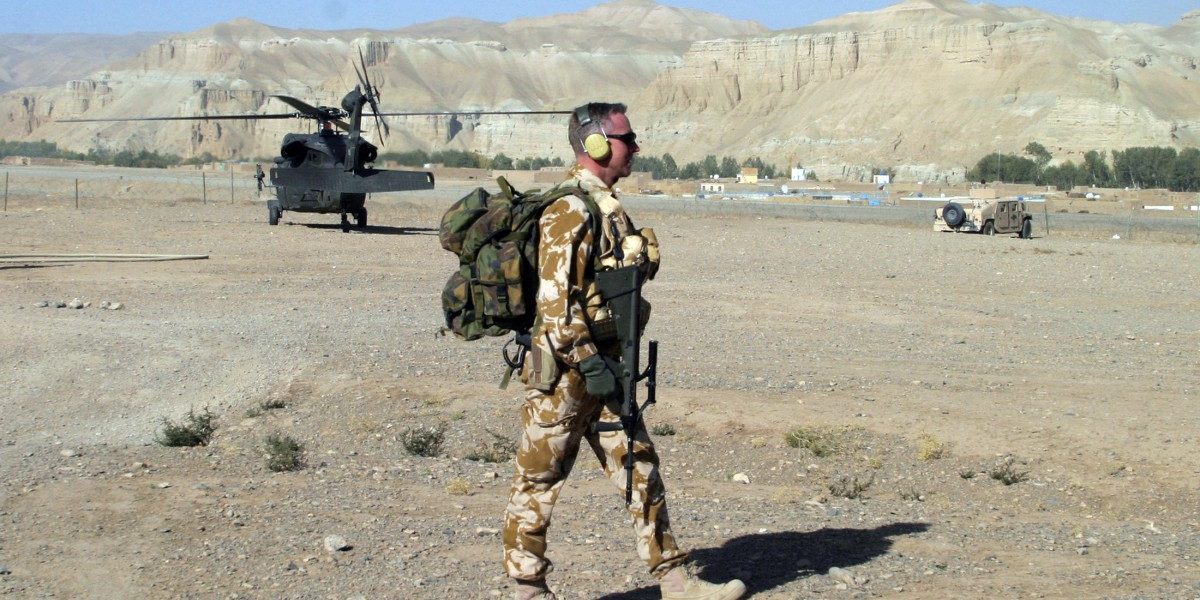 New Zealand, which has up to 95 soldiers in Iraq, deployed troops there in 2015, in a joint training mission with Australia to support the multinational US-led operation against ISIS.

“Over the next 12 months, New Zealand will be able to wind down and conclude that commitment,” Ardern told a news conference to announce the decision.

Troop numbers would be cut to a maximum of 75 from July and 45 from next January, before the mission wraps up by June 2020, she added.

The troops provide training on basic weapons skills as well as medical support and logistics to the Iraqi Security Forces (ISF) in camp Taji to the north of Baghdad, the capital.

More than 44,000 ISF personnel have been trained at Taji since 2015, the New Zealand government said in a statement.

US-backed forces drove ISIS out of its last stronghold in eastern Syria this year, bringing an end to a so-called caliphate declared by the militant group.

Ardern added that New Zealand will cut to 11 personnel, from 13, its deployment to a NATO-led mission in Afghanistan, but troops would remain until December 2020, to support the training of Afghan army officers.