Expected to be declared next week, it is being treated as a symbolic step to improve efforts to combat global warming. 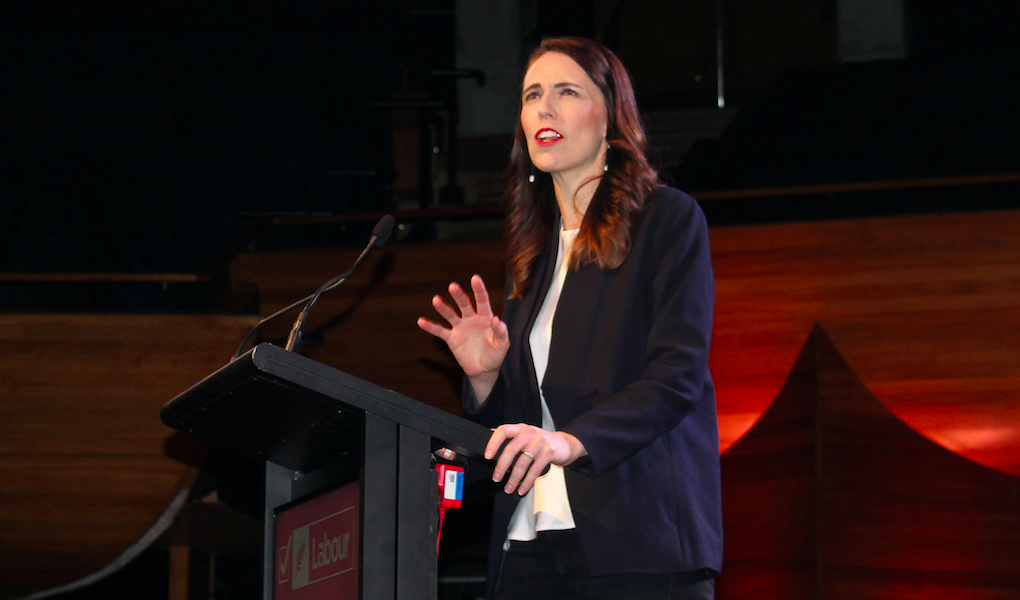 The government will put forward a motion to declare the emergency next Wednesday, the government said as parliament reconvened after a general election won by Ardern‘s party.

“We’ve always considered climate change to be a huge threat to our region, and it is something we must take immediate action on,” Ardern said, according to state broadcaster TVNZ.

“Unfortunately, we were unable to progress a motion around a climate emergency in parliament in the last term, but now we’re able to.”

Ardern returned to power last month delivering the biggest election victory for her centre-left Labour Party in half a century as voters rewarded her for a decisive response to the novel coronavirus.

The resounding win allows Ardern‘s party to govern alone although she has joined forces with the Green Party for the next three-year term.

The newly-elected members of parliament were sworn in on Tuesday and resumed work on Wednesday in New Zealand’s most diverse parliament ever. It has several people of colour, members of rainbow communities and a large number of women.

In her last term, Ardern‘s government passed a Zero Carbon Bill, which sets the framework for net zero emissions by 2050, with cross-party support in parliament.

If a climate emergency is passed, New Zealand would join countries like Canada, France and Britain that have taken the same course to focus efforts on tackling climate change.