In total, the report names and traces the activities of 24 US Hindu nationalist organisations that have assets totalling nearly $100 million. 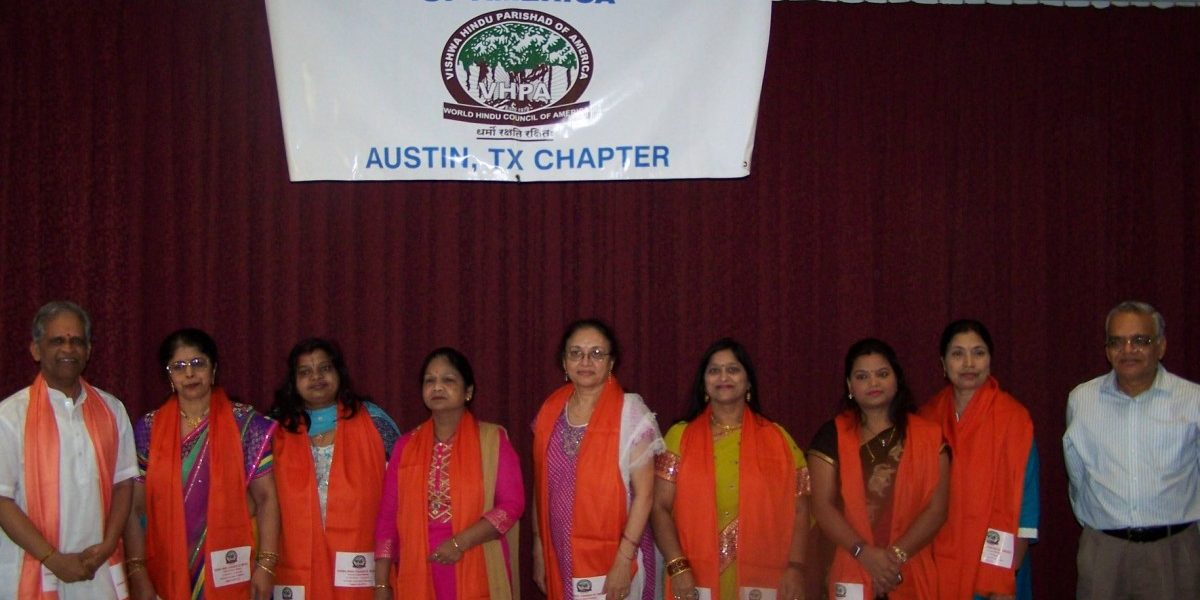 New Delhi: For nearly two decades, seven US-based groups, affiliated with the Sangh parivar, have spent over $158 million (Rs 1,227 crore) on various projects, including sending money to India, as per a new report by the South Asia Citizen Web.

The 93-page report has compiled the financial spending of Hindutva civil society groups, tracking their expenditure not only on sending money to affiliates in India but also to influence legislation in the context of textbooks and academic output related to religion and history, and amplify foreign policy priorities of the NDA government.

It noted that the rise of white nationalists and alleged Russian-backed disinformation networks had raised awareness about the “notion of information ecosystems that enable certain groups of people to see the world through a lens of grievance, a set of strategies similar to those used by diasporic Hindu nationalism”.

In total, the report names and traces the activities of 24 US Hindu nationalist organisations that have assets totalling nearly $100 million, as per the latest public records.

“Between 2001-2019, according to available tax returns, seven Sangh-affiliated charitable groups reportedly spent at least $158.9 million on their programming, sending much of it to groups in India,” said the report in one of its key findings.

The calculations were based on the tax returns of the seven groups identified as All India Movement (AIM) for Seva, Ekal Vidyalaya Foundation of America, India Development and Relief Fund, Param Shakti Peeth, PYP Yog Foundation, Vishwa Hindu Parishad of America and Sewa International.

The methodology for the report, which aims to “map portions of the Hindu nationalist ecosystem in the United States”, was to go through tax records, government filings, public statements, websites and news reports.

It also looks at the shareholding patterns of the NGOs to establish their links to a broader network.

Between 2012 and 2016, DCF offered at least $13 million to three different educational institutions. According to the report, one of the signatories of the 2015 letter to California’s department of education protesting the inclusion of the word ‘Dalit’ in the curriculum was hired twice by two institutions, USC’s School of Religion and Graduate Theological Union, after they received grants from DCF in 2012 and 2015, respectively.

However, a third grant, worth around $6 million, offered by DCF to the University of California at Irvine in 2016 was refused approximately “after faculty and students raised questions about the group’s suspected ties to Hindu nationalists in India”.

Besides, the report also analyses the political campaign financing of the lobby groups. The Hindu American Political Action Committee (HAPAC) had spent more than $172,000 in various US elections between 2012 and 2020, based on government filings.

US congress member Raja Krishnamoorthi received more than$117,000 from HAPAC and Sangh affiliated individuals, as per the SACW report, between 2015 and 2020.

The report said that Krishnamoorthi has an “apparent pattern of contributing to the mainstreaming and legitimization of Hindu nationalist interests in the US includes”, listing his 2017 letter to the California state education board to include “Hindu nationalist content” in the curriculum, among others. At the 2019 Howdy Modi event in Houston attended by Prime Minister Narendra Modi and President Donald Trump, he was the only Indian-American lawmaker to turn up for the rally.

Further, former congresswoman and presidential candidate Tulsi Gabbard received $110,000 in five years between 2014 and 2019. During the same period, Democrat congress member from California Brad Sherman, a senior member of the House Foreign Affairs Committee, got $27,000.

The SACW report also claimed that there was “evidence of possible financial regularities”, as scrutinising government filings and websites had shown a chain of land and money transfers between various Trusts and non-profit groups. It added that these instances require further investigation.