This is the National Unity Government's biggest move yet to generate funds for its "revolution" to topple the ruling military junta. 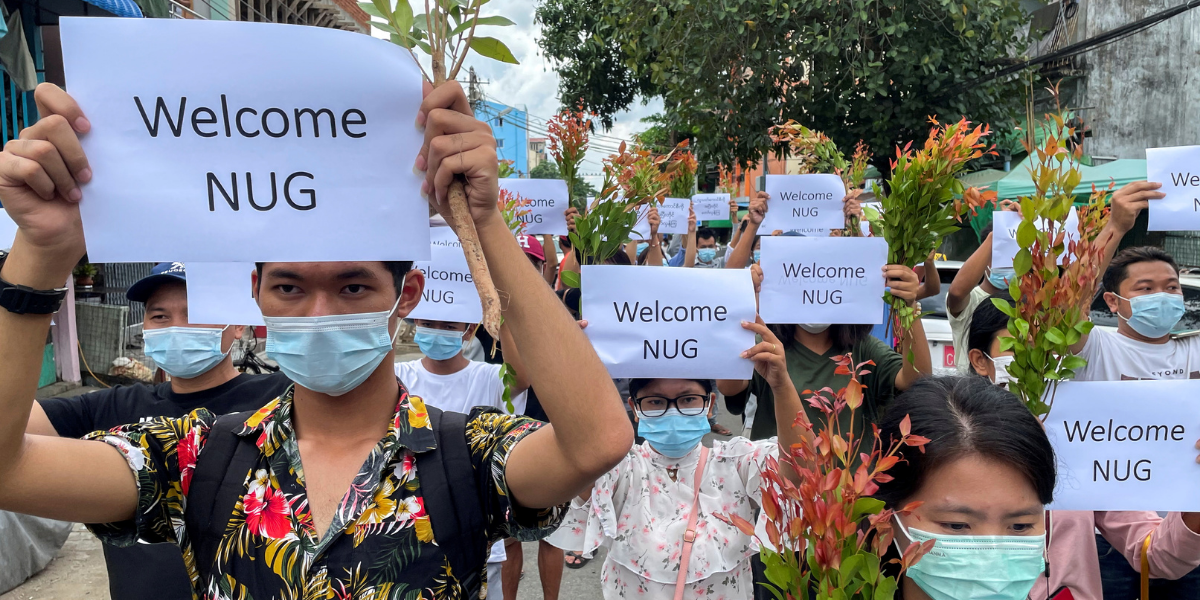 A shadow government in Myanmar said it has raised $6.3 million on the opening day of its inaugural bonds sale, in its biggest move yet to generate funds for its “revolution” to topple the ruling military junta.

Myanmar has been in bloody turmoil since the military’s February 1 coup and movements that have sprang up to challenge the junta have been mainly supported by public donations.

The National Unity Government (NUG), an alliance of pro-democracy groups, ethnic minority armies and remnants of the ousted civilian government, said bonds went on sale on Monday to mainly Myanmar nationals overseas in denominations of $100, $500, $1,000 and $5,000, with two-year tenures.

Even though the bonds will generate no interest income for buyers, $3 million worth were sold in the first three hours, the NUG said, increasing to $6.3 million by the end of the day. Its overall target is $1 billion.

“From this, I witness the enthusiasm of people in the case of uprooting the fascist military,” NUG spokesman, Dr. Sasa, said on Facebook.

The junta has outlawed the NUG and designated it a “terrorist” movement.

The NUG has not disclosed how the funds would be used.

A spokesperson for the junta did not immediately respond to a request for comment.

Opposition groups have been trying to stifle the military’s efforts to consolidate power by encouraging people not to pay taxes and to join protests, a civil disobedience campaign and boycotts of army-linked businesses and a national lottery.

Buyers of the bonds made payments via international transfers to an account in the Czech Republic, the NUG said.

A 27-year-old Myanmar citizen, who asked not to be named for security reasons, said she invested $500 in the bonds.

“We do not expect to get money back after two years. We are buying it because we want to contribute to the revolution,” she said.