People’s Alliance for Credible Elections, an independent group of election monitors in the country, said on Thursday that the election commission had denied it accreditation on the basis that it had received foreign funding. 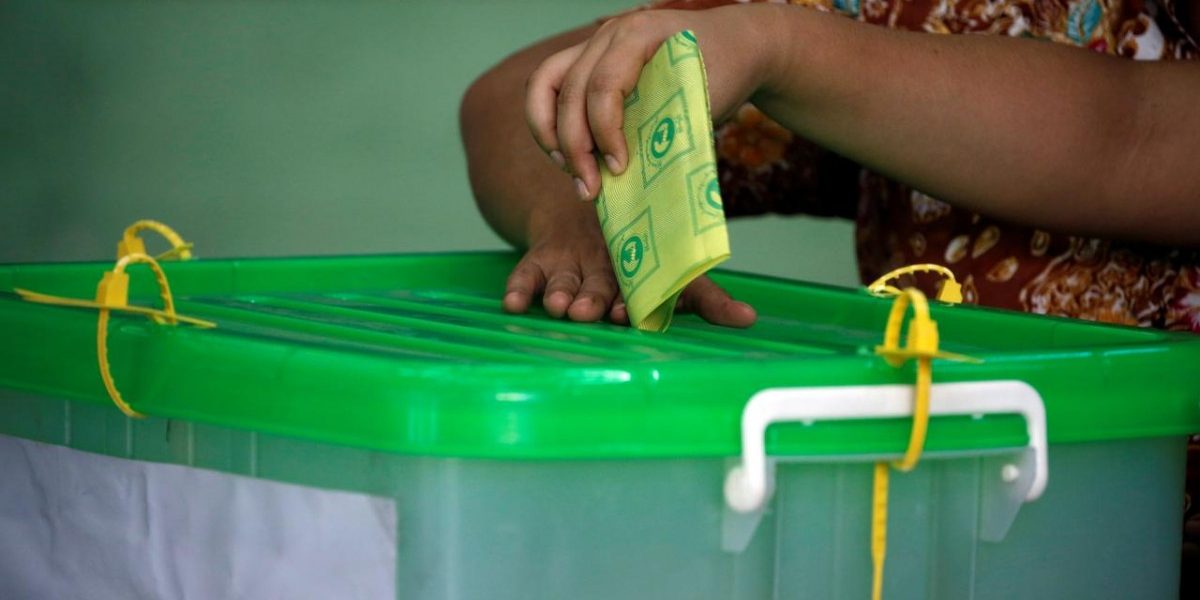 A voter casts her ballot for the by-election in Yangon, Myanmar on November 3, 2018. Photo: Reuters/Ann Wang

A major election-monitoring group in Myanmar says it has been barred from observing polls set for November, raising questions about the credibility of a vote seen as a crucial test of democratic reforms in the country.

People’s Alliance for Credible Elections (PACE), an independent group of election monitors in the country, said on Thursday that the election commission had denied it accreditation on the basis that it had received foreign funding.

The chairman of the election commission did not answer Reuters‘ calls for comment, and a spokesman could not immediately be reached.

PACE said it had planned to deploy more than 2,900 observers to watch the voting.

Foreign observer missions, which have been permitted, are likely to be limited given travel restrictions and quarantine requirements during the coronavirus pandemic, the group said.

“Therefore, to safeguard the transparency and accountability of the electoral processes, domestic election observers’ role is of crucial importance,” PACE said in a statement.

Myanmar has only reported 361 cases of the virus but has banned international flights and imposes 21-day quarantines for visitors with special permission to enter.

The nation goes to the polls on November 8 in what analysts see as a test of the transition away from direct military rule, but preparations have been complicated by the pandemic and escalating ethnic conflict.

Richard Horsey, a Myanmar-based political analyst with the International Crisis Group, said PACE had significant experience of observing previous elections and was able to deploy large numbers of people.

“As Myanmar starts to consolidate a system of electoral democracy after so many decades of authoritarianism, observers play a key role in giving the elections credibility,” he said.

“Firmly establishing that practice now can also serve Myanmar well in future years, when its electoral integrity might face difficult tests,” he said.