The former Nobel laureate also faces several other charges that could see her spend the rest of her life in prison if convicted on all counts. 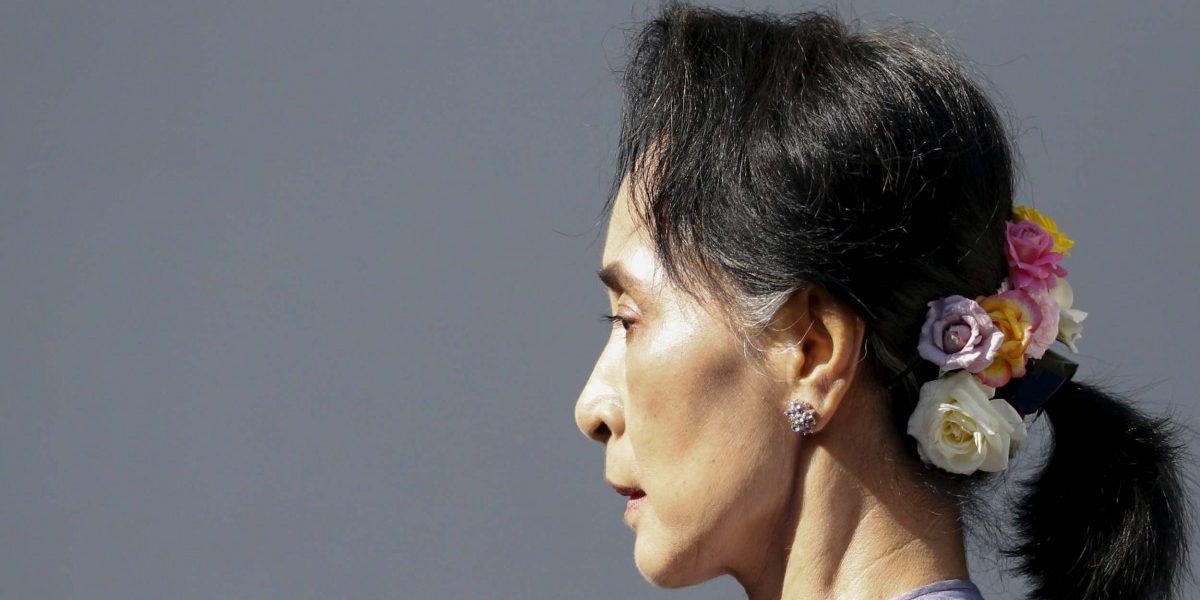 Former President Win Myint was also sentences to four years in prison under the same charges. Suu Kyi and Win Myint have not yet been taken to jail.

“They will face other charges from the places where they are staying now,” Myanmar junta spokesman Zaw Min Tun said.

The ruling was scheduled to be given Tuesday last week, but was deferred. It is the first ruling since Suu Kyi’s ousting and arrest following a military coup on February 1.

The former Nobel laureate also faces several other charges that could see her spend the rest of her life in prison if convicted on all counts.

What were the changes against Aung San Suu Kyi?

Days after the coup, Suu Kyi was charged with possessing unlicensed walkie-talkies and signal-jammers, as well as with violating coronavirus restrictions during the 2020 elections.

Afterward, the military added a number of other charges, including violating the colonial-era Official Secrets Act and “electoral fraud and lawless actions”. She is also accused of having accepted illegal payments worth $600,000 (€493,000) in cash and 11.4 kilograms of gold bars.

In February, Suu Kyi’s National League for Democracy (NLD) party allegedly sent international organizations a letter urging them not to recognize the military government, which has prompted the junta to charge her with intent to incite.

Who is Aung San Suu Kyi?

Suu Kyi led the NLD to victory in the 2015 general election, the first democratic vote in Myanmar in 25 years.

Between 1989 and 2012, she spent a total of 15 years under house arrest. While confined to her family’s colonial-era mansion in Yangon, Suu Kyi would appear to thousands gathered on the other side of her garden fence.

She was awarded the Nobel Peace Prize in 1991 in recognition of her struggle for democracy.

What is the situation in Myanmar?

Myanmar’s junta has been grappling with protests, strikes and armed resistance by militias since the overthrow of the Suu Kyi government. According to a local monitoring group, more than 1,200 people have been killed and over 10,000 arrested in a crackdown on dissent.

On Sunday, an army vehicle barreled into an anti-junta march and reportedly killed three people, according to witnesses and an organizer of the march.

Also on Sunday, Myanmar’s junta chief Min Aung Hlaing sat down with two high-level NLD members, Tin Oo and Khin Nyunt. Other NLD members criticized the meeting and claimed that the junta was intending to use it to its political advantage.