Several people were killed and over 20 wounded in a mass shooting following a traffic stop in the US state of Texas. After targeting "random people" from a hijacked postal van, the suspect was shot dead by police. 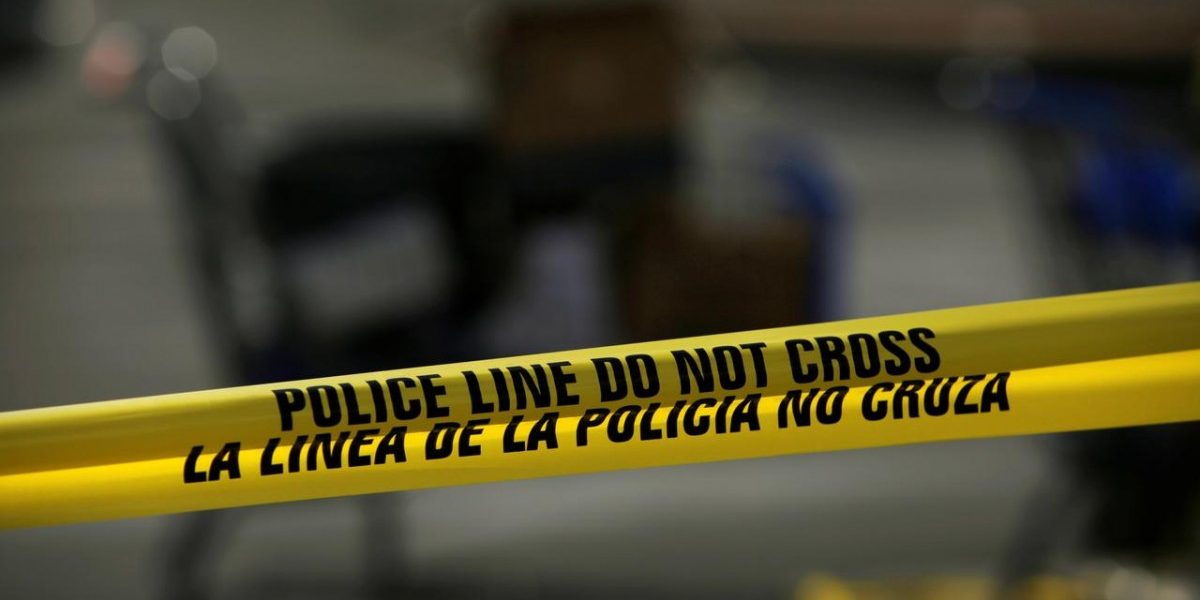 Texas police said a gunman has been shot dead by authorities following a shooting spree in the neighbouring cities of Midland and Odessa that resulted in at least five deaths and 21 more people injured on Saturday.

“There is no active shooter at this time,” Midland police said on Facebook.

The gunman was described as a white male in his mid-30s. He was cornered by the police and gunned down at a local movie theatre.

At a press conference, Odessa police chief Michael Gerke said the rampage started after a traffic stop but said he was unable to shed any light on the suspect’s motive.

Police initially assumed there were two shooters involved in the attack, but later said it was likely one person travelling in two different vehicles during the rampage.

Authorities cited reports earlier on Saturday of an active shooter at a local Home Depot store. They also a postal truck had been hijacked.

US President Donald Trump said he had been briefed on the shooting and added that FBI and other law enforcement agencies were “fully engaged.”

The latest shooting comes less than a month after a man killed 22 people in Texas city of El Paso, in an apparently racially motivated attack.