As many as 43% of the surveyed Indians told the company that China is the biggest military threat to India, while another 22% believe these the US is the biggest threat. 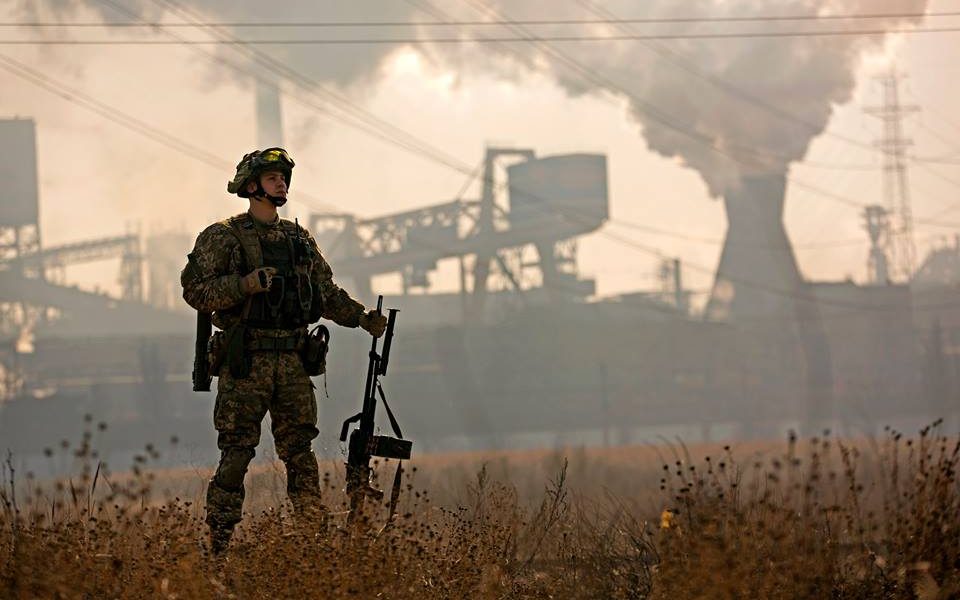 New Delhi: A survey conducted by Morning Consult has found that the average Indian adult has similarly warm views about both the US and Russia, but at the same time view China and the US as the top two military threats to India – even above Pakistan.

The authors of the survey report have argued that the Ukraine war has created a new wave of support for nonalignment in India, since it is attempting to use its close ties with both the US and Russia to navigate its confrontational relationship with China. From the survey, the company has found that more Indians blame the US and NATO for the ongoing war than Russia:

“While a plurality of Indian adults (38%) say Russia is to blame for the war in Ukraine, the combined share who blame either the United States (26%) or NATO (18%) exceeds the share who blame Russia by a healthy margin.” 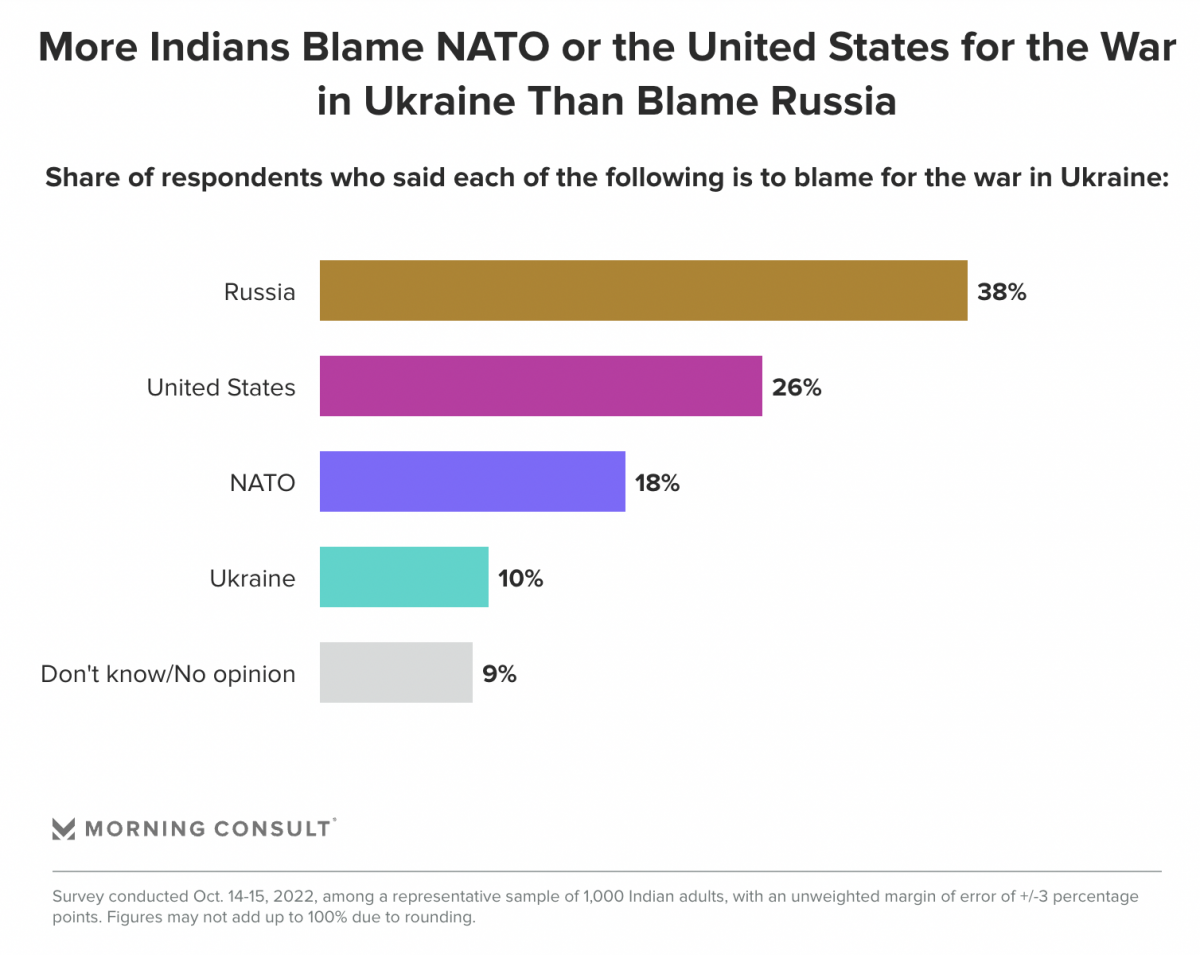 Indians also want the government to continue purchasing oil from Russia and conducting military drills with the country, the survey found.

To explain why the US may figure in the way it does, the authors write, “While the world’s two largest democracies would seem to make for natural partners, especially given their mutual mistrust of China, Indians have strategic reasons to be wary of the world’s Western superpower: As tensions between Washington and Beijing increase, the Indian public may be worried about getting caught in the middle of a U.S.-China conflict that destabilizes regional security, putting India at risk.” 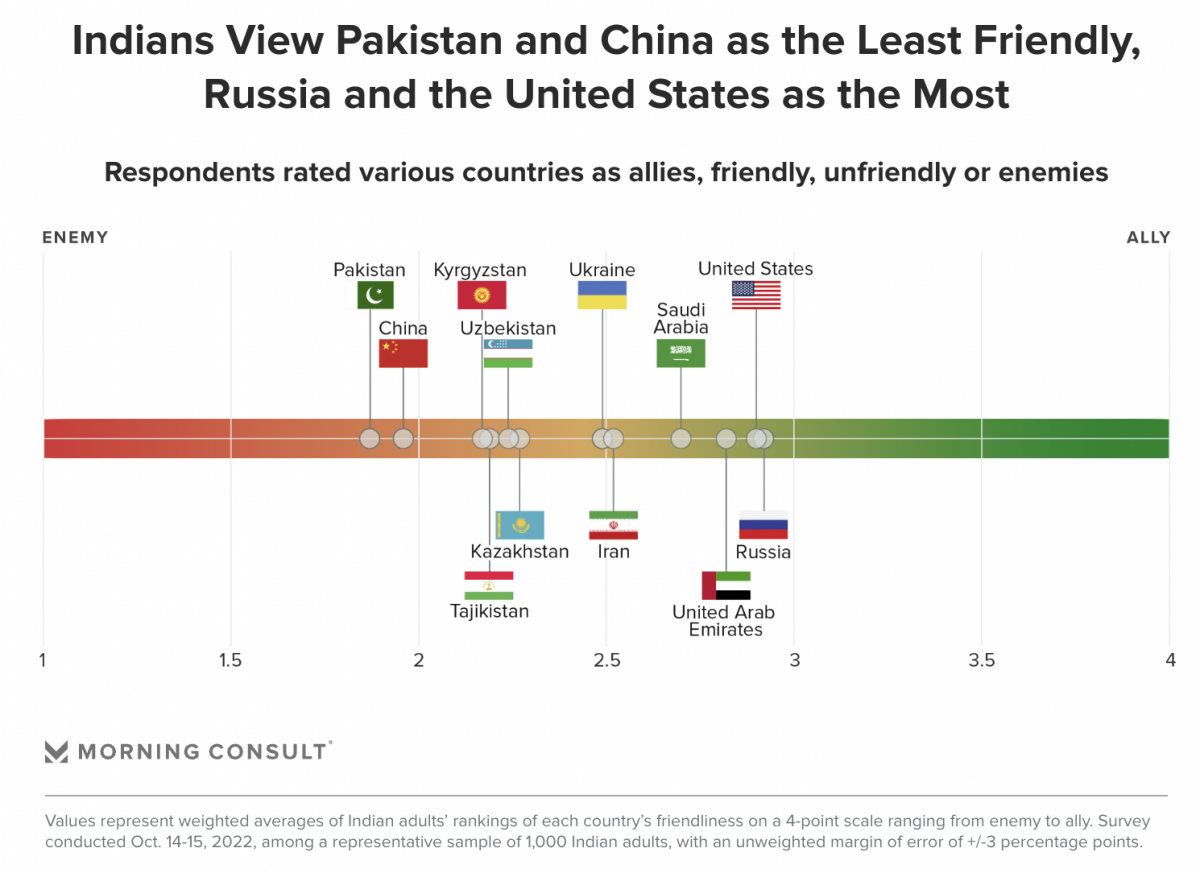 In terms of which countries are the friendliest with India, a majority of the surveyed adults named Russia, followed closely by the US. At the other end of the scale – in terms of countries seen to be in conflict with India – China and Pakistan topped the charts. “Russia aside, India views the other members of the SCO (Kazakhstan, Kyrgyzstan, Tajikistan and Uzbekistan) in a mildly negative light, and several other countries that have historically been more aligned with the United States (e.g., Saudi Arabia) more positively,” the Morning Consult has said.