As the last Soviet leader, Gorbachev forged arms reduction deals with the United States and partnerships with the West to remove the Iron Curtain that had divided Europe since World War II. 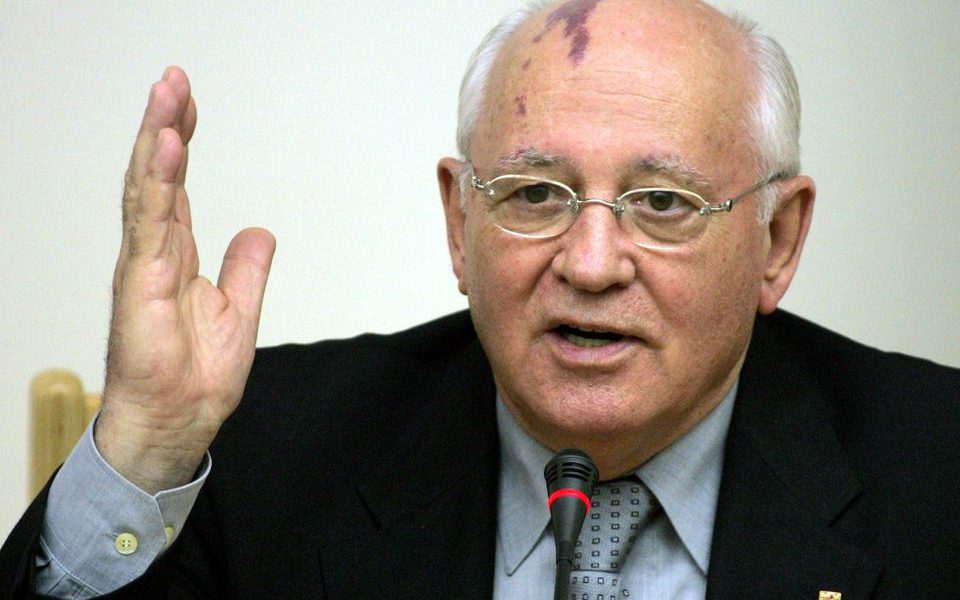 Mikhail Gorbachev, the final leader of the Soviet Union who helped end the Cold War without bloodshed, has died in hospital on Tuesday, August 30. He was 91.

Staff at the Central Clinical Hospital in Moscow said the statesman died on Tuesday night “after a serious and protracted disease.” No other details were given.

The spokesperson added that Putin, a former KGB agent who had an ambiguous relationship with Gorbachev, will send a telegram of condolences to the late leader’s family and friends on Wednesday morning.

The official news agency TASS reported Gorbachev will be buried at Moscow’s Novodevichy Cemetery next to his wife.

Guterres said the former Soviet leader did more than any other individual to bring about a peaceful end to the Cold War.

Also read: The Inside Story of CIA v Russia: From Cold War Conspiracy to ‘Black’ Propaganda in Ukraine

“In a time of Putin’s aggression in Ukraine, his tireless commitment to opening up Soviet society remains an example to us all,” Johnson added.

James Baker III, the US Secretary of State at the time of the Soviet Union’s collapse, said on Wednesday that “history will remember Mikhail Gorbachev as a giant who steered his great nation towards democracy.”

From 1985 until the collapse of the Soviet union in 1991, Gorbachev oversaw a massive overhaul of the country’s economic and political policies.

His policy of glasnost (openness) allowed previously unthinkable criticism of the Communist Party and the state, but it also emboldened calls for independence in the Soviet Union’s constituent republics – first in the Baltic states of Latvia, Lithuania, Estonia, and then elsewhere.

As the last Soviet leader, Gorbachev forged arms reduction deals with the United States and partnerships with the West to remove the Iron Curtain that had divided Europe since World War II.

This saw the reunification of West and East Germany, where the Soviet statesman is still affectionately known as “Gorbi.”

In 1990, he was awarded the Nobel Peace Prize for “for the leading role he played in the radical changes in East-West relations.”

“The era of Gorbachev is the era of perestroika, the era of hope, the era of our entry into a missile-free world,” said Vladimir Shevchenko, who headed Gorbachev’s protocol office when he was Soviet leader.

“But there was one miscalculation: we did not know our country well. Our union fell apart, that was a tragedy and his tragedy.”

Although he was lionized in the West, many Russians never forgave Gorbachev for the turbulence that his reforms unleashed, considering the subsequent plunge in living standards to be too high a price to pay for democracy.

After visiting Gorbachev in hospital on June 30, liberal economist Ruslan Grinberg told the armed forces news outlet Zvezda: “He gave us all freedom  — but we don’t know what to do with it.”