Veracruz state governor Cuitlahuac Garcia suggested the fire may have been the result of a dispute between gangs. 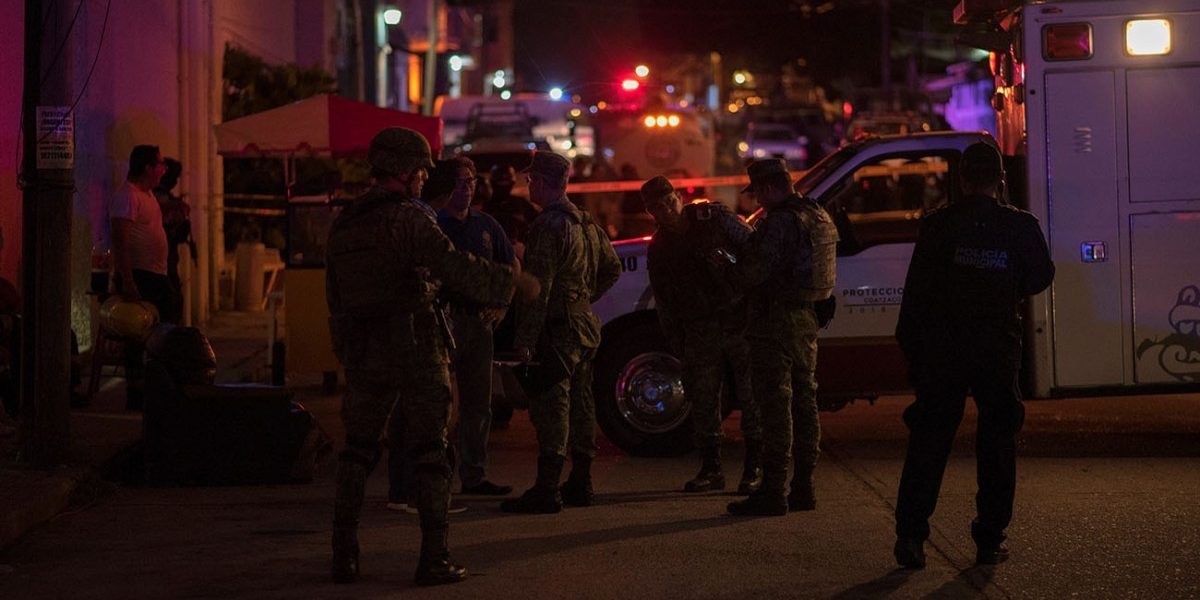 Mexico City: At least 23 people died in a bar fire in the southeastern Mexican port of Coatzacoalcos late on Tuesday after a suspected attack, authorities said, in what appeared to be one of the most deadly acts of criminal violence under the current government.

Eight women died along with 15 male victims after the fire in the “Caballo Blanco” bar, according to a statement by the attorney general’s office of the state of Veracruz.

Another 13 people were seriously injured and are being treated in hospital, it said.

The attorney general’s office condemned what it said could be a deliberate attack, while state police issued a statement on Twitter saying it was in pursuit of the suspected assailants.

Veracruz state governor Cuitlahuac Garcia suggested the fire may have been the result of a dispute between gangs.

Some Mexican media reported that gunmen had fired shots on the bar before setting it ablaze with Molotov cocktails.

The deaths follow an attack in April on another bar in Veracruz in the city of Minatitlan that killed 13 people and drew criticism from President Andres Manuel Lopez Obrador, who took office in December pledging to curb gang violence.

So far the number of murders in Mexico has continued to rise after reaching record levels last year, and Lopez Obrador has said more needs to be done.

Veracruz governor Garcia said on Twitter that as in the case of the attack in Minatitlan, the perpetrators would be brought to justice and that the state would not tolerate criminal gangs.

The Gulf Coast state is a major transit point for drugs making their way north towards the U.S. border and has long been convulsed by violent turf wars between organised crime groups.