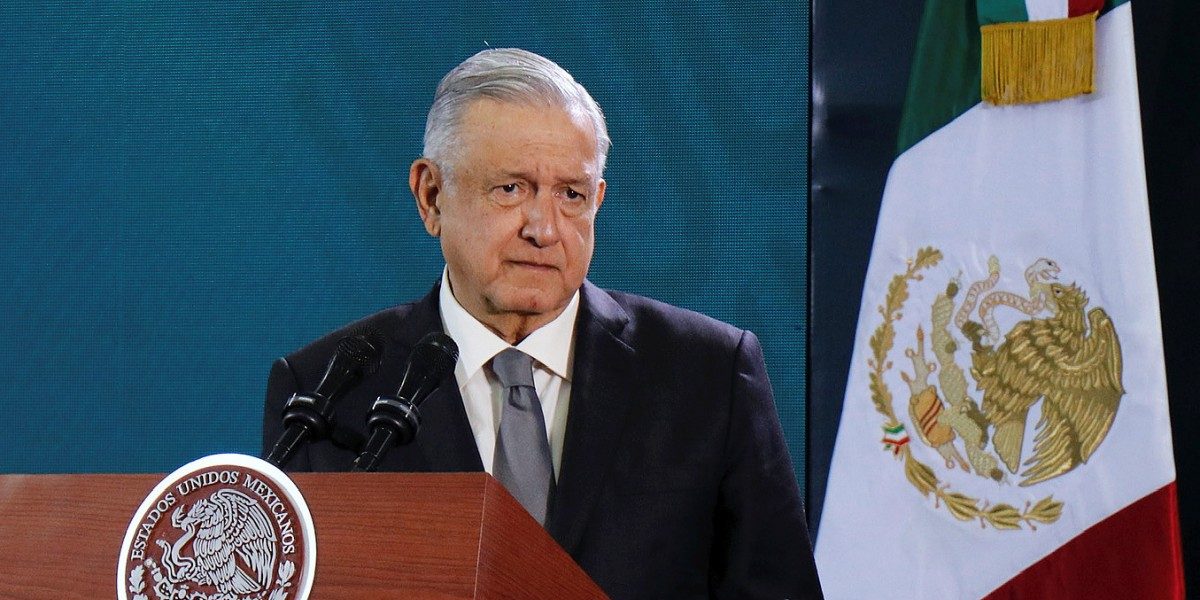 Mexican President Andres Manuel Lopez Obrador said Sunday that former Bolivian leader Evo Morales was the “victim of a coup d’etat” and described him as “our brother.”

Lopez Obrador made the declaration as he celebrated his first year in office with a speech to crowds of supporters in the center of Mexico City.

“In accordance with our exemplary tradition of offering refuge to persecuted politicians around the world, we decided to grant humanitarian and political asylum to the president of Bolivia, Evo Morales, and his vice president, Álvaro García Linera,” the Mexican leader said during the rally in Plaza del Zocalo.

“Evo is not only our brother who represents with dignity the majority indigenous people of Bolivia. Evo was the victim of a coup d’etat! And from Mexico, we tell the world, ‘Yes to democracy, no to militarism,'” Lopez Obrador said.

It is the first time that Lopez Obrador spoke directly about the circumstances that led to Morales’s departure from Bolivia. Bolivia’s first ever indigenous president has yet to meet publicly with Lopez Obrador.

Morales resigned on November 10 amid protests over what political opponents claimed was his rigging of October 20 elections.

He fled to Mexico a day later after losing the support of the military and police, claiming to be the victim of a coup.

While echoing the Bolivian exiled leader’s claim, Mexico’s president described Morales as “our brother, who represents with dignity the majority of indigenous people of Bolivia.”

Morales speaks out on ‘government massacres’

Meanwhile, on Saturday, Morales expressed support for the proposal of the Inter-American Commission on Human Rights (IACHR) to create a group to investigate the deaths of citizens that have occurred since the Andean nation became engulfed in political turmoil.

“We support the IACHR’s proposal to form an external group that investigates the de facto government massacres,” Morales tweeted.

The world reacted with a variety of perspectives on the ousting of Morales last month.

US Democratic presidential candidate Bernie Sanders said he was “very concerned about what appears to be a coup in Bolivia, where the military, after weeks of political unrest, intervened to remove President Evo Morales.”

I am very concerned about what appears to be a coup in Bolivia, where the military, after weeks of political unrest, intervened to remove President Evo Morales. The U.S. must call for an end to violence and support Bolivia’s democratic institutions.

The Trump administration had a different take on proceedings, however. Senior US State Department officials said the situation in Bolivia was not a coup, and President Donald Trump said the events in Bolivia sent a strong signal to other Latin American countries, such as Venezuela and Nicaragua, and “that democracy and the will of the people will always prevail.”