Muscat said he was not leaving immediately, rather announcing a process to replace him that will start on January 12, 2020. 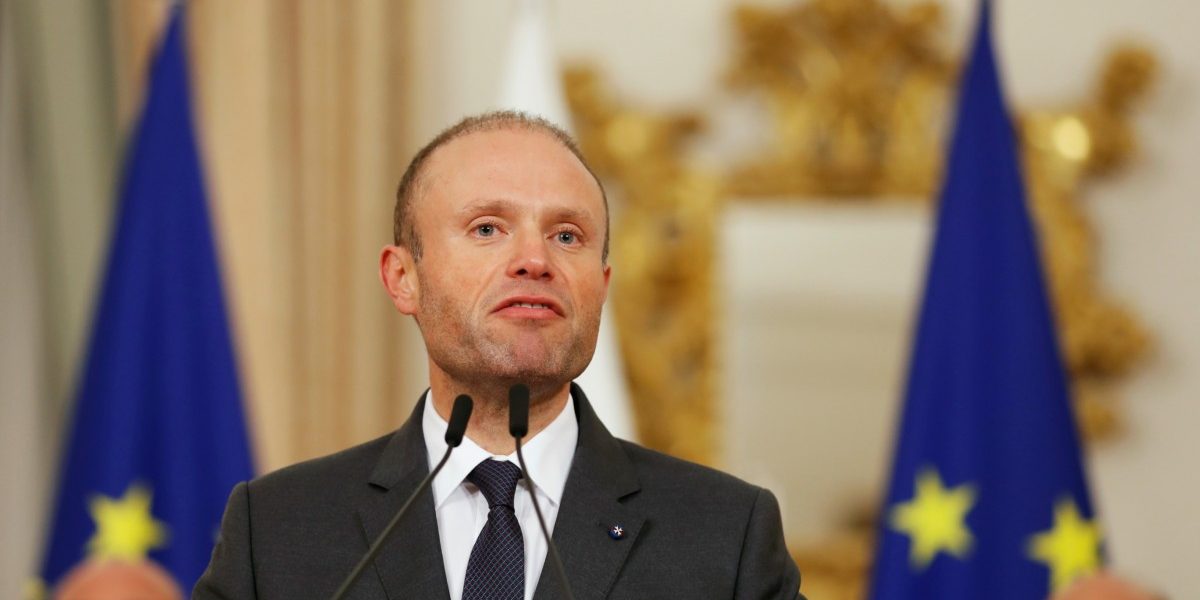 Valetta: Maltese Prime Minister Joseph Muscat, engulfed in crisis over the probe into a murdered journalist, announced on Sunday he planned to step down, saying he would ask his ruling Labour Party to start a process next month to choose a new leader for the country.

Calls for Muscat to quit had intensified after the investigation into the 2017 car bomb killing of anti-corruption journalist Daphne Caruana Galizia led to charges on Saturday against a prominent businessman with alleged ties to government ministers and senior officials.

In a televised address on Sunday evening, Muscat said he was not leaving immediately, rather announcing a process to replace him that will start on January 12. 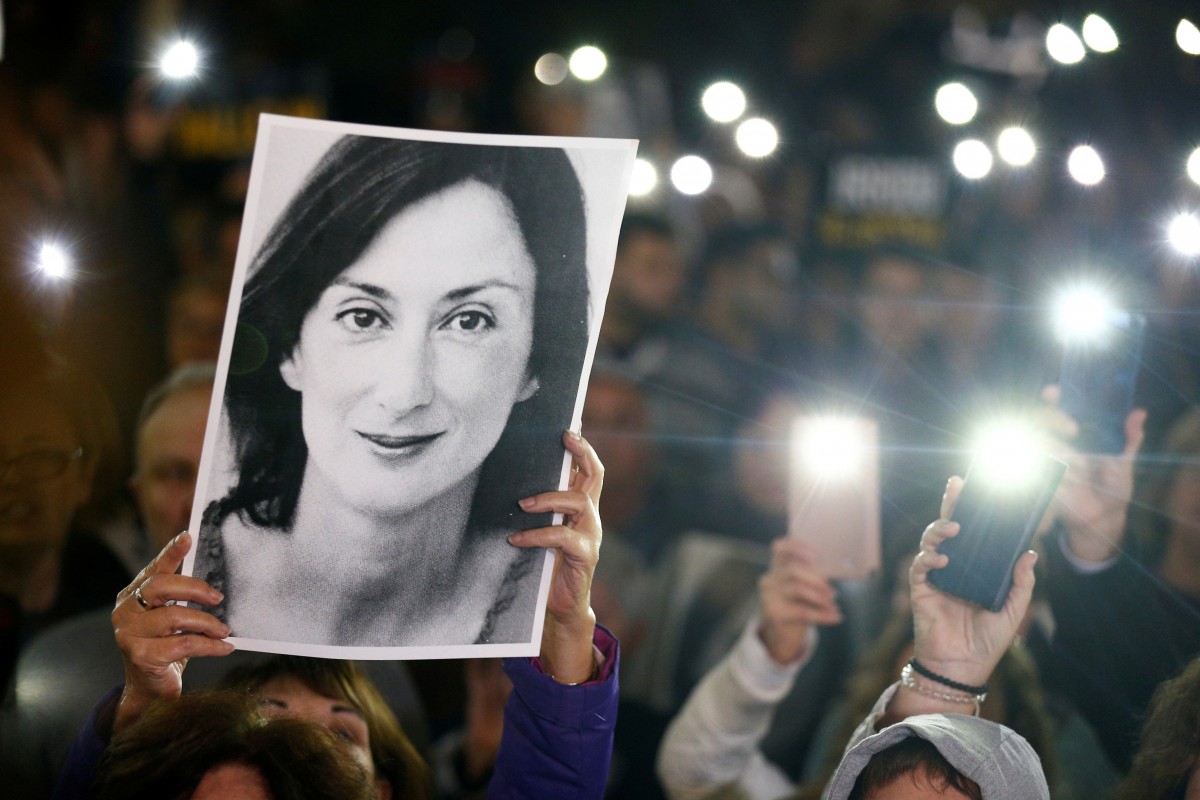 People gather at the Great Siege Square calling for the resignation of Joseph Muscat following the arrest of one of the country’s most prominent businessmen as part of the investigation into the murder of journalist Daphne Caruana Galizia, in Valletta, Malta November 20, 2019. Photo: Reuters/Guglielmo Mangiapane

This drew immediate criticism from some opponents who said he should go right away.

“Our country thus will start a short process of approximately a month for the Labour Party to choose a new leader and a new prime minister,” he added.

Thousands of people took part earlier on Sunday in an anti-government march in Valetta, the capital of the tiny Mediterranean archipelago, in an event organised, among others, by activist group Repubblika, and led by members of the Caruana Galizia family.

In his address, the prime minister struck a defiant tone, saying that every day since the murder he had shouldered responsibilities in “the interests of the conclusion of the case”. He added, however, that “some decisions were good while others could have been better made”.

“All the responsibility I had to shoulder surely does not compare to the pain that the victim’s family is enduring,” Muscat added.

The crisis over the Caruana Galizia murder probe grew after businessman Yorgen Fenech, 38, was taken to a Valletta court late on Saturday and charged with complicity in the murder. He pleaded not guilty to that and other charges.

Fenech was charged after the government turned down his request for immunity from prosecution in return for revealing information about the murder plot and about alleged corruption involving Muscat’s former chief of staff Keith Schembri and former Tourism Minister Konrad Mizzi, among others, court filings showed.

Critics are angry with Muscat for sticking by Schembri, an old friend since school, and including Schembri in security briefings on the murder investigation even after Fenech was identified both as a suspect in the murder and an associate of Schembri.

In power since 2013, Muscat won two general elections in a row, the last in 2017. His Labour Party had been expected to hold a leadership election in January.

Critics have been pressing hard for the further police investigation into allegations against Schembri and other ministers, and some said Muscat should have left immediately.

Opposition leader Adrian Delia, in a tweet, said the country could not wait another single day for Muscat to go.

“He should have resigned a long time ago. Every day he stays in the office means another day where justice is not done and not seen to be done. The prime minister has lost his legitimacy.”

President George Vella followed Muscat’s address by issuing his own statement, appealing for calm in the country.

The statement added, “The President hopes that justice is done with all those involved in this atrocious act which has cast a dark shadow on the national conscience get what they deserve.”