Malaysia PM Questions CAA, India Asks Him Not to Comment Without Grasping Facts

'Already people are dying because of this law, so why is there a necessity to do this thing?' 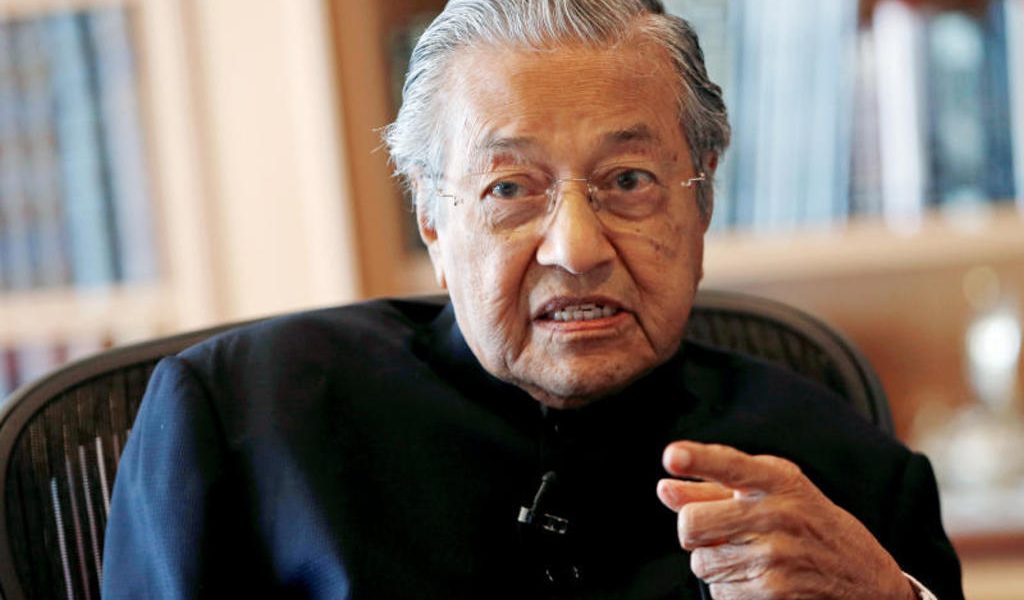 New Delhi: Following Malaysian prime minister Mahathir Mohamad’s questioning of the need for the Citizenship Amendment Act, New Delhi retorted that the south east Asian country should refrain from commenting on India’s internal developments, “especially without a right understanding of the facts”.

Speaking on the sidelines of the Kuala Lumpur summit, Mohamad had said, “I think we have accepted the Indians who came to this country, the Chinese we gave them citizenship even when they don’t qualify and they are all in the government”.

“But I am sorry to see that India, which claims to be a secular state now is taking action to deprive some Muslims of their citizenship. Of course, if we do that here, you know what will happen. There will be chaos, there will be instability and everyone will suffer,” he said about the Act.

Earlier this month, the Indian president gave his assent to the Citizenship Amendment Act, approved by parliament, which allows fast-track citizenship process for non-Muslim minorities from Bangladesh, Pakistan and Afghanistan.

“Already people are dying because of this law, so why is there a necessity to do this thing when all this while, for 70 years almost, they have lived together as citizens without any problems,” said Mahathir, as quoted in Malay Mail.

The Indian Ministry of External Affairs responded that Mahathir has “yet again remarked on a matter that is entirely internal to India”.

He had previously criticised India for removing Jammu and Kashmir’s autonomous constitutional status and putting restrictions on communications and movement. He had also raised the Kashmir issue at United Nations General Assembly, claiming that India had “invaded” the state.

Defending the Act, MEA said that the act “provides for citizenship through naturalisation to be fast-tracked for non-citizens who are persecuted minorities from three countries”.

“The Act does not impact in any manner on the status of any citizen of India, or deprive any Indian of any faith of her or his citizenship,” added the MEA press note.

Asserting that Mahathir Mohamad’s comment were “factually inaccurate”, India called upon “Malaysia to refrain from commenting on internal developments in India, especially without a right understanding of the facts”.

Protestors, however, across the country are criticising the CAA not just because of the standalone act, but that it will be used with the NRC to target vulnerable and poor Muslims. The Indian home minister Amit Shah has previously said on several occasions that the act would be first step before implementing the National Register for Citizens, nationwide.