The offensive launched by military commander Khalifa Haftar to take control of Tripoli is now in its fifth week. 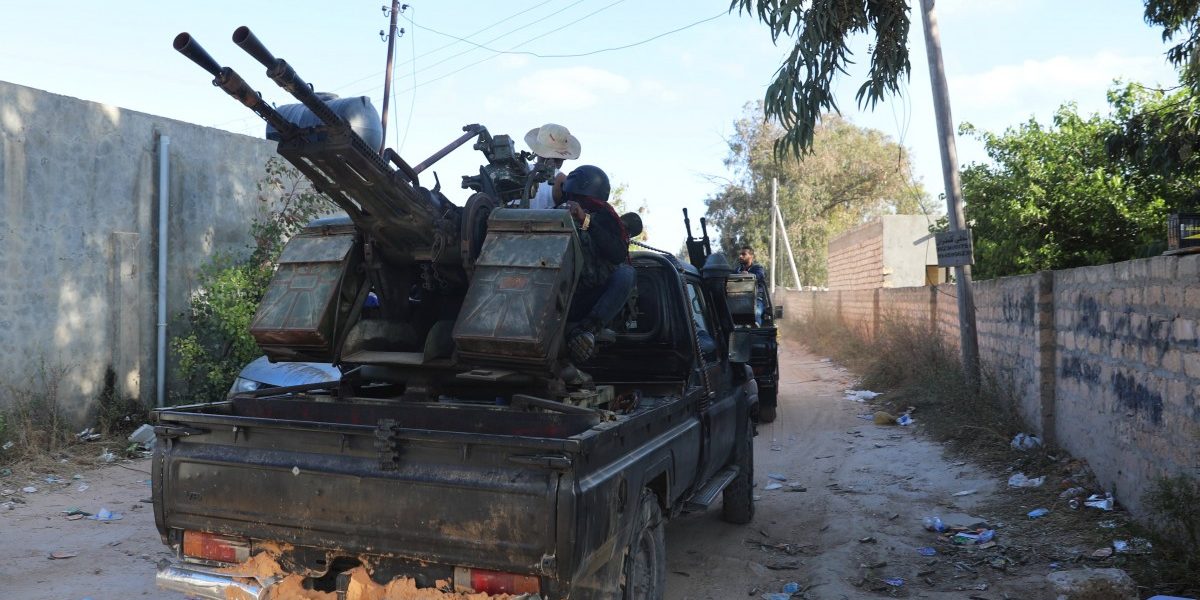 Tripoli: Recent fighting in southern Tripoli in Libya has killed 187 people and wounded 1,157, a spokesman for the ministry of health said on Saturday.

The government has also transferred a number of wounded to Tunisia, Turkey, Italy and Ukraine for medical treatment, said Tarek al-Hamshiri, the head of the government forces’ Field Medical Centre.

The offensive launched by eastern Libya-based military commander Khalifa Haftar to take control of Tripoli is now in its fifth week.

The UN-backed government of national accord (GNA) in Tripoli issued a statement earlier on Saturday recognising 710 fighters killed in Libya’s civil war in 2014 as “martyrs”, in a move a Tripoli government source said was aimed at winning the backing of forces in nearby Zintan in the fight against Haftar.

“The GNA took this step in a bid to get support from the mountain town of Zintan to strengthen its forces in confronting the eastern forces deployed by military commander Khalifa Haftar,” the government source said.