Other nations tolerated the erosion of liberal values in Venezuela for a long time before the crisis hit.

Nationwide protests against the government on Wednesday were the first large-scale demonstrations since 2017. Credit: Carlos Garcia Rawlins/Reuters 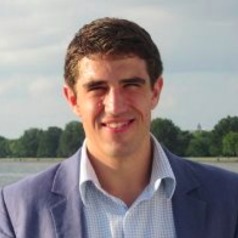 Venezuela today finds itself at the centre of Latin America’s tension between liberal and illiberal forces. These forces are domestic in origin but have powerful international backers. On one side, the United States and a host of Latin American governments have recognised opposition leader Juan Guiadó as the new legitimate president of Venezuela. On the other, Nicolás Maduro clings to power with the backing of Russia and Cuba.

Illiberalism in Venezuela paved the way for an unprecedented humanitarian disaster in the country, spurring today’s contest over Maduro’s legitimacy. Despite the current growing support for Guaidó, for a decade, most Latin American neighbours quietly tolerated Venezuela’s erosion of democracy and markets.

After the Cold War, Latin America embraced the principles of liberal international order perhaps more than any other part of the world. But rising illiberalism now spans the political spectrum. In some cases, has drawn support at the ballot box. Populist legislator Jair Bolsonaro became Brazil’s president in spite of – or perhaps because of – his lack of concern for human rights or the rule of law. Mexico’s president Andres Manuel Lopez Obrador is using questionable “popular consultations” to justify decisions that ignore significant opposition. In Honduras a right-leaning president has extended his power and tolerated violence against social movements. In Nicaragua, a former leftist guerrilla leader has turned authoritarian and is repressing peaceful protests.

Latin America was supposed to be past all this. But patterns there reflect wider challenges to the liberal international order, exemplified by the election of President Donald Trump and the UK’s decision to leave the European Union. The order also seems threatened from the outside by Russian attacks on democracy – and most recently, Russia’s explicit support of Maduro. China, long a major Venezuelan creditor, poses a subtler, but grander, challenge to the existing international rulebook. Venezuela’s President Nicolas Maduro attends a rally in support of his government and to commemorate the 61st anniversary of the end of the dictatorship of Marcos Perez Jimenez next to his wife Cilia Flores in Caracas, Venezuela, January 23, 2019. Credit: Reuters

Discussions of this crisis of confidence in international liberal principles have often ignored Latin America. Comparisons have been made of Trump and Bolsonaro, but democratic backsliding in Latin America is hardly limited to the spread of the populist right and has very little to do with Trump’s rise. As Venezuela’s own history shows, Latin America has experienced both bouts of illiberalism and passionate movements towards democracy and human rights over decades. These should be understood in the context of the fickle relationship between Latin America and the liberal world order.

Almost since independence in the early 19th century, Latin American states have been only partially included in the rules-based, liberal world.

The international rules of the liberal order were only sporadically applied across the continent because great powers, including the United States, granted themselves exemptions to protect their interests in the region. Latin American elites also often found their attempts to be properly included in the development of international law and diplomacy were frequently rebuffed. And when Latin American states got involved in international institutions and global markets, it was often only to entrench the power of elites who practiced illiberal politics and crony capitalism at home. 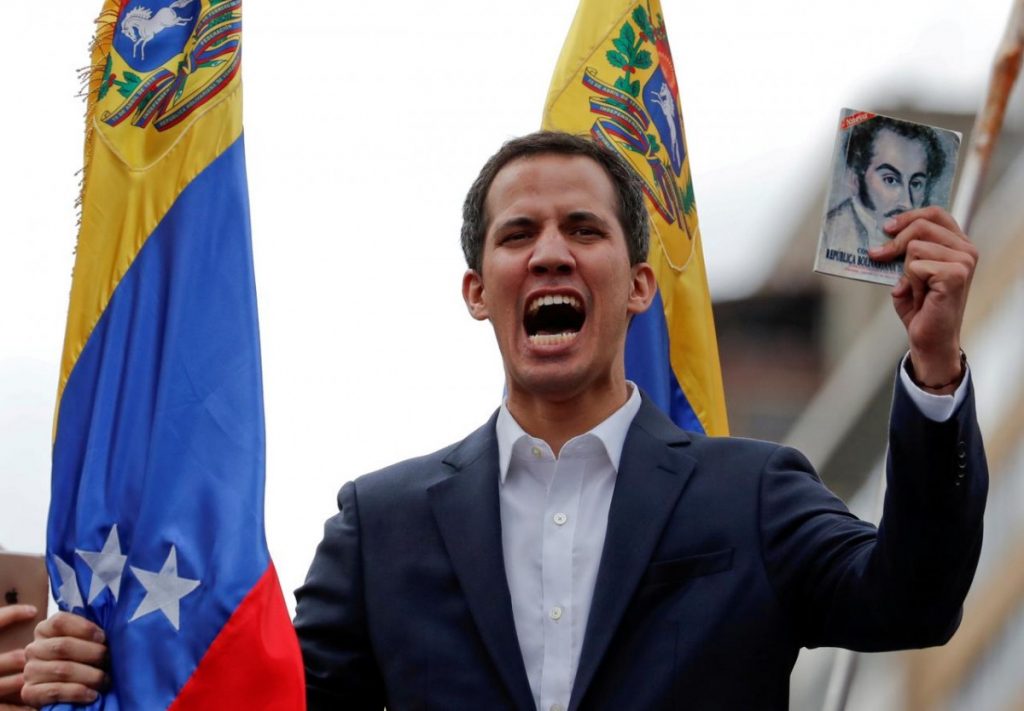 Powerful states in the liberal world have often gladly ignored this, focusing more on their own economic and political priorities than on whether liberal principles and practices were being upheld domestically within Latin America. This has been exemplified most recently by Bolsonaro, who almost boasts of his illiberalism at home while courting the favour of global markets and business. On the left, Venezuelan largesse dampened the regional response to its democratic decline, until the money ran out and the crisis started spilling over the borders.

Latin America’s experiences shed light on how life at the margins of the liberal international order means that, domestically, the gains of liberalisation are shared narrowly and the commitment to democracy and human rights is often paper-thin. These problems aided the rise of former president Hugo Chávez in Venezuela two decades ago, gradually setting the stage for today’s crisis. As it turns out, similar dynamics are at the core of the liberal international order’s problems today.

Champions of these liberal principles in Latin America should combine the region’s own rich liberal traditions and interstate cooperation to shape international rules about domestic conduct. This liberal tradition was poorly reflected by a new wave of regional organisations during the 2000s that largely served to protect and legitimise incumbents, including Maduro. The region’s leaders would do better to revive the ideals of the collective defence of democracy, with a focus on prevention. They are rooted in the 1907 Tobar Doctrine and the 1945 Larreta Doctrine, which encouraged multilateral engagement with the internal affairs of states which violated human rights or whose governments had come to power through unconstitutional means.

These proposals emphasised regional peer pressure on governments and collaborative responses to undemocratic practices. They must be applied early and consistently to prevent illiberalism’s next crisis, regardless of whether it emerges from left or right.

In Venezuela, this diplomatic pressure and isolation signals an important reversal of earlier tolerance and comity. Regional breathing room allowed Maduro to consolidate his power, dramatically reducing the prospects for peaceful solutions. In the future, preventative regional pressure on illiberal activity would be more effective than turning to punitive actions once disaster is already upon us, as is the case with Venezuela’s suffering millions.