The verdict will determine if Pakistan violated international law by denying consular access to the Indian national. 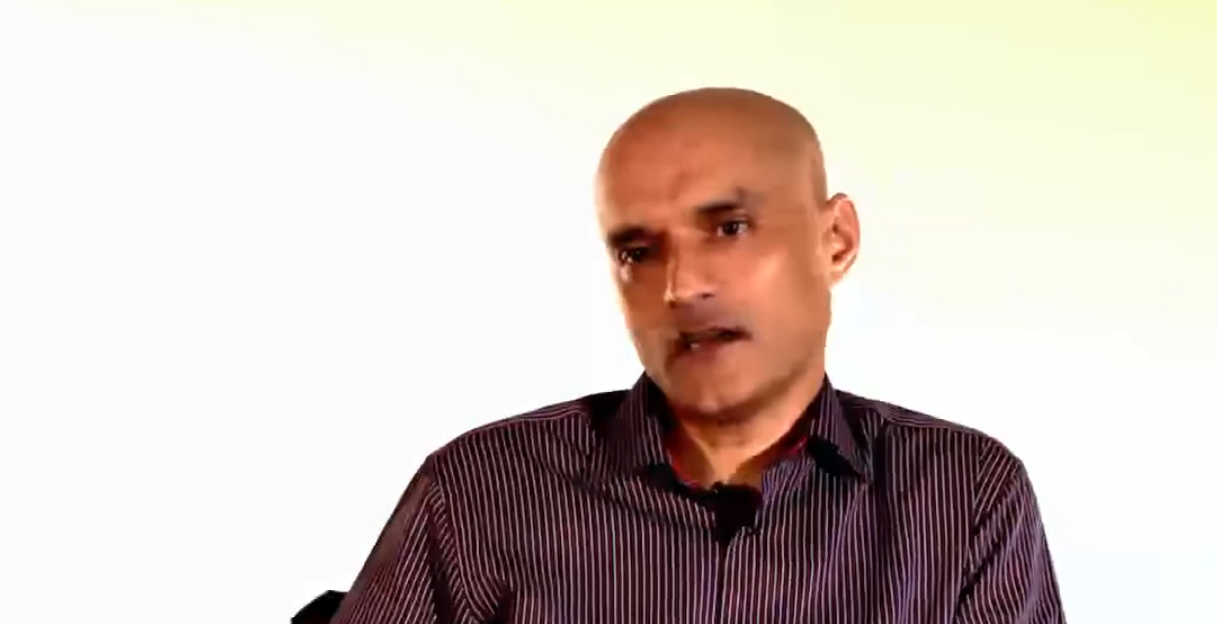 File photo: Kulbhushan Jadhav, seen here making his second 'confession' in a video recorded in April 2017 by the Pakistani army and released by DG, ISPR on June 22, 2017.

New Delhi: More than two years after India filed a suit at the International Court of Justice, the world court is expected to deliver its verdict at today on whether Pakistan violated international law in not allowing consular access to Indian national Kulbhushan Jadhav after arresting and prosecuting him for espionage.

The final verdict in Jadhav case (India v. Pakistan) will be read out by the president of the court, judge Abdulqawi Ahmed Yusuf at around 6:30 pm, Indian time on July 17.

India had approached the ICJ on May 8, 2017 with a request for immediate stay on the death sentence a Pakistani military court had handed down against Jadhav. India’s request for provisional measures was accepted.

In its interim order dated May 18, 2017, the ICJ ordered Pakistan to “take all measures at its disposal” to ensure that Jadhav is not executed pending a final judgment of the court in the case.

Pakistan had announced that Jadhav was taken into custody from Balochistan in March 2016. He was accused of being a serving Indian naval officer and masterminding terror activities on Pakistani territory.

India dismissed Pakistan’s allegations and claimed Jadhav, whom it described as a businessman, had been kidnapped from inside Iranian territory. India had also asserted that he had retired from the Indian navy.

Jadhav was sentenced to death by a Field General Court Martial of the Pakistan army in a decision that was made public by the Pakistani military spokesman on April 10, 2017.

In its application to the ICJ, India had sought relief on four points:

Pakistan on its part notes that the 2008 bilateral agreement on consular access does not cover individuals who have been arrested “on political or security grounds” and argued before the ICJ that this clause applied to Jadhav, who was charged with terrorism and espionage.

In December 2017, Pakistan allowed Jadhav’s wife and mother to meet him at the foreign office in Islamabad. India claimed that the treatment meted out to the two women “confirmed India’s worst fears about the kind of treatment which is being meted out to him in Pakistani custody”.

Earlier this year, the ICJ held four days of public hearing during which Indian and Pakistani legal counsels presented their case and responses. This was in addition to two rounds of written pleas and responses from the two countries.