Resume Political Engagement in Kashmir, Schedule Elections at Earliest: US to India 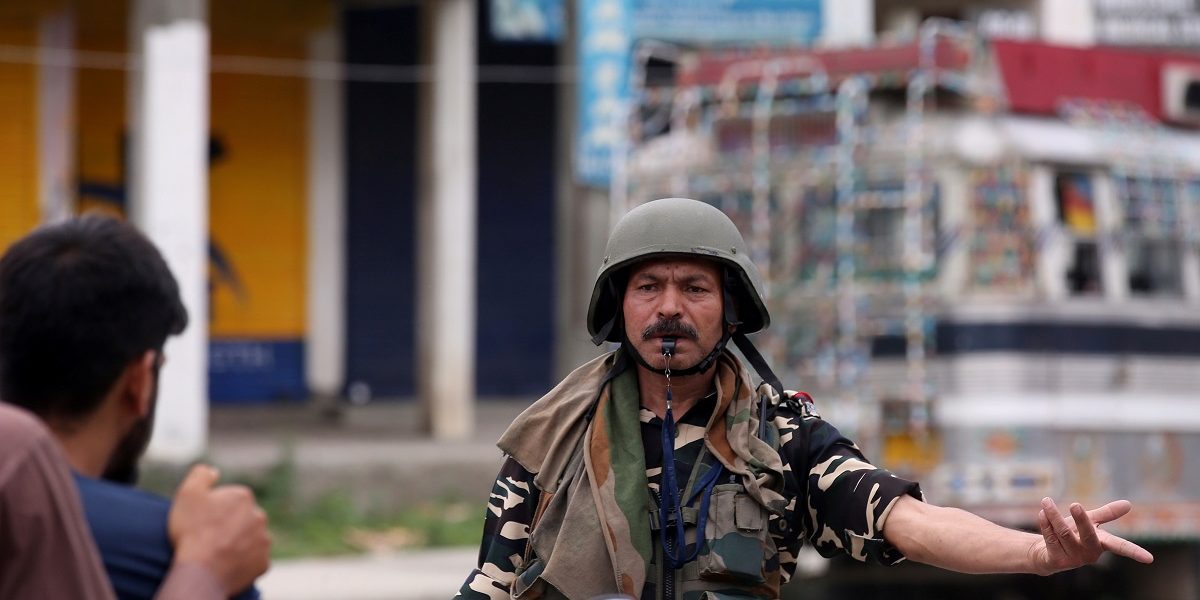 New Delhi: The US has again called for India to resume “political engagement” with Kashmiri leaders and schedule elections at the “earliest opportunity”, even as it reiterated concern about continuing detentions of local politicians.

The latest statement comes just after a week the US had first raised publicly the need for the Indian government to allow “normal” political activities in Jammu and Kashmir following the imposition of restrictions on communication and movement following the reading down of Article 370 of the Indian constitution.

On August 29, the US embassy spokesperson said that they welcomed Indian Prime Minister Narendra Modi’s statement that “Jammu and Kashmir will soon return to normal political status”.

The use of the phrase “normal political status” was interpreted to include both early elections and a return to state status for Jammu and Kashmir, which was an aspiration that the prime minister held out in his address to the nation on August 8.

In a statement released on Friday (India time), US state department spokesperson Morgan Ortagus stated for the first time explicitly that India should hold elections in Jammu and Kashmir soon.

“We continue to be very concerned by widespread detentions, including of local political and business leaders, and the restrictions on the residents of the region. We are also concerned about reports that internet and mobile phone access continues to be blocked in certain regions,” she said.

Ortagus then stated that the US wants respect for human rights, restoration of communication services and scheduling of elections.

“We urge authorities to respect human rights and restore access to services such as the internet and mobile networks.  We look forward to the Indian government’s resumption of political engagement with local leaders and the scheduling of promised elections at the earliest opportunity.”

Also Read: No Resolution in Sight, Kashmir’s Problems Are Being Increasingly Made Invisible

The US had first raised the issue of detentions through the briefing of an unnamed administration official in the run-up to the meeting between Modi and Trump at Biarritz, France. But, soon after that, American officials have twice given on-the-record statements referring to the situation within Jammu and Kashmir.

The US has provided key support to India to fend off pressure at the United Nations Security Council from China to hold an open meeting on the Kashmir issue.

The US agrees with India that the change in Jammu and Kashmir is an internal matter for India. But, Washington has also pronounced that the administrative changes have “broader implications” along with “potential for increased instability in the region”.

The US has publicly stepped back from President Donald Trump’s offer to mediate the crisis. However, Trump during his meeting with Modi had indicated that he was pushing for direct talks between India and Pakistan.

“We spoke last night about Kashmir. The prime minister really feels he has it under control…I know they speak with Pakistan, and I’m sure that they will be able to do something that will be very good.  We spoke about it last night at great length,” said Trump on August 26.