'Assassinated by Pak Military': Protests Against Baloch Leader's Killing in Canada Spread to US

A protest against Karima Baloch's killing in the US. Photo: Twitter/@lalitkjha

Washington: Members of the Baloch community in the US held a peaceful demonstration in front of the Canadian Embassy here to protest against the recent killing of one of their popular leaders Karima Baloch in Toronto.

“Large scale public protests in Balochistan are demanding justice for their leader, Ms Karima Mehrab. We are asking for an independent inquiry into her tragic death that can provide the community a sense of safety and closure. The Baloch community at-large and her family are hoping for justice for Ms Karima Mehrab from the Canadian government,” members of the Baloch community said in a memorandum submitted to Canadian Prime Minister Justin Trudeau. 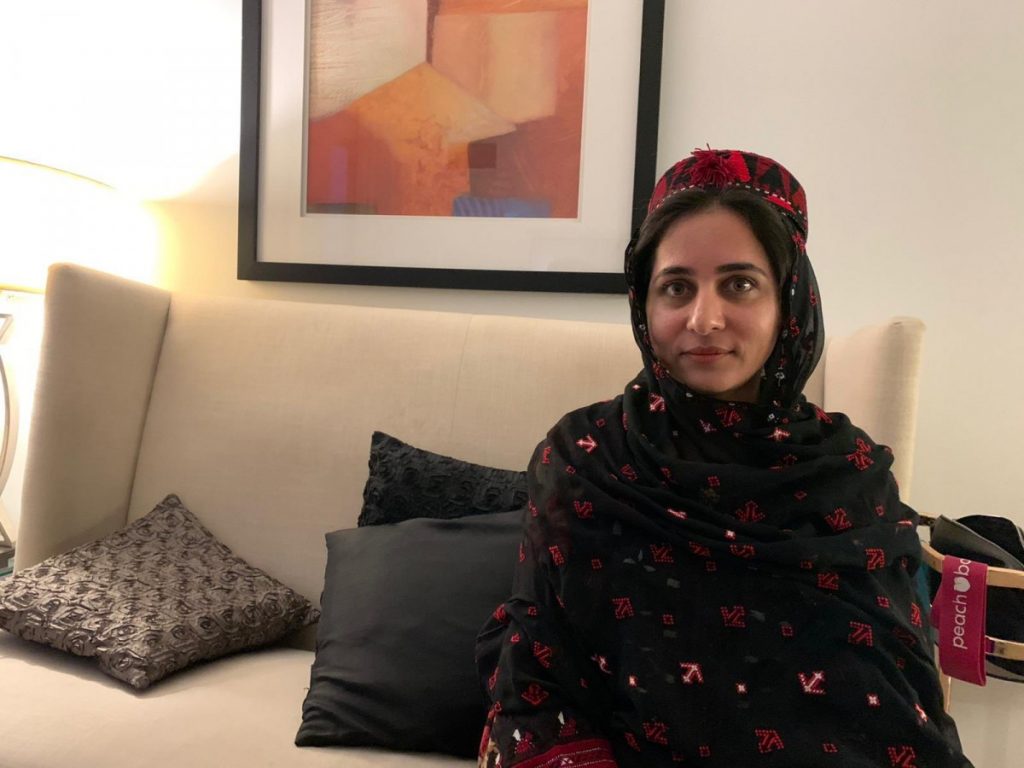 Karima Baloch was “politically assassinated in Toronto by Pakistani military and ISI operatives”, Waheed Baloch, the former speaker of Balochistan provincial Assembly, told PTI while members of his community held a demonstration in front of the Canadian Embassy in Washington DC on Tuesday.

Karima was a voice of the oppressed people of Balochistan. She was the harshest critic of the Pakistan military and its “genocidal policies and actions in the province,” Waheed Baloch said.

Activist Nabi Bakhsh Baloch said Karima faced serious threats to her life in Pakistan and had sought political asylum in Canada in 2015, where she lived and advocated for the plight of the people of Balochistan.

“The Pakistani Inter-Services Intelligence agency constantly intimidated her in Canada by sending threatening messages to harm her and the family. Her family was targeted in Pakistan and her uncle was arrested, tortured and executed extrajudicially while in custody. Baloch leaders are being assassinated by Pakistani military death squads. We cannot rule out a targeted assassination as the cause of her sudden death,” Nabi Baksh Baloch said.