The White House has said that the early reports coming from Kansas, where an Indian engineer was shot dead and another injured in an apparent hate crime, were "disturbing". 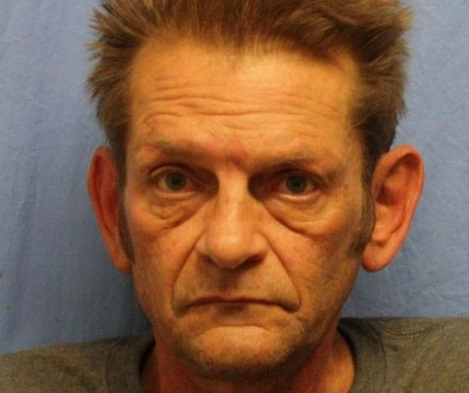 Adam Purinton, 51, of Olathe, Kansas, US is pictured in this undated handout photo obtained by Reuters February 24, 2017. Credit: Reuters

Washington: The White House has said that the early reports coming from Kansas, where an Indian engineer was shot dead and another injured in an apparent hate crime, were “disturbing”.

The White House also condemned the alleged hate crimes against the Jewish community in the US.

Srinivas Kuchibhotla, 32, was killed and Alok Madasani, of the same age, was injured in the shooting by 51-year-old US navy veteran Adam Purinton who screamed racial slurs and told them “get out of my country”.

A 24-year-old American named Ian Grillot tried to intervene and received injuries in the firing in Austins Bar and Grill in Olathe, Kansas.

Spicer, during his briefing, also condemned the alleged hate crimes against the Jewish community and asserted that there is no space for violence based on religion and ethnicity.

“From our country’s founding, we’ve been dedicated to protecting the freedom of our citizens’ rights to worship. No one in America should feel afraid to follow the religion of their choosing freely and openly. The President has dedicated to preserving this originating principle of our nation,” Spicer said.

“And while we’re at it, I don’t want to get ahead of law enforcement, but I was asked the other day about the story in Kansas, the shooting in Kansas. While the story is evolving, early reports out of Kansas are equally disturbing,” the White House press secretary said.

The Federal Bureau of Investigation has joined local law enforcement agencies in investigating the incident that has shocked the entire Indian-American community and several hundreds of Indians either working or studying in the US.

Spicer said Trump continues to be deeply disappointed and concerned by the reports of further vandalism at Jewish cemeteries.

The cowardly destruction in Philadelphia this weekend comes on top of similar accounts from Missouri and threats made to Jewish community centres around the country. “The president continues to condemn these and any other form of anti-semitic and hateful acts in the strongest terms,” he said.

His remarks came after vandals broke and overturned more than 500 gravestones at a Jewish cemetery in Philadelphia, the latest in a spate of recent bomb threats and attacks against sites for Jews across the US.