Kabul's Deputy Governor Killed in a Bomb Blast in Afghanistan

Security officials said a magnetic bomb, known as a "sticky bomb", had been placed on Mahboobullah Mohebi's car. 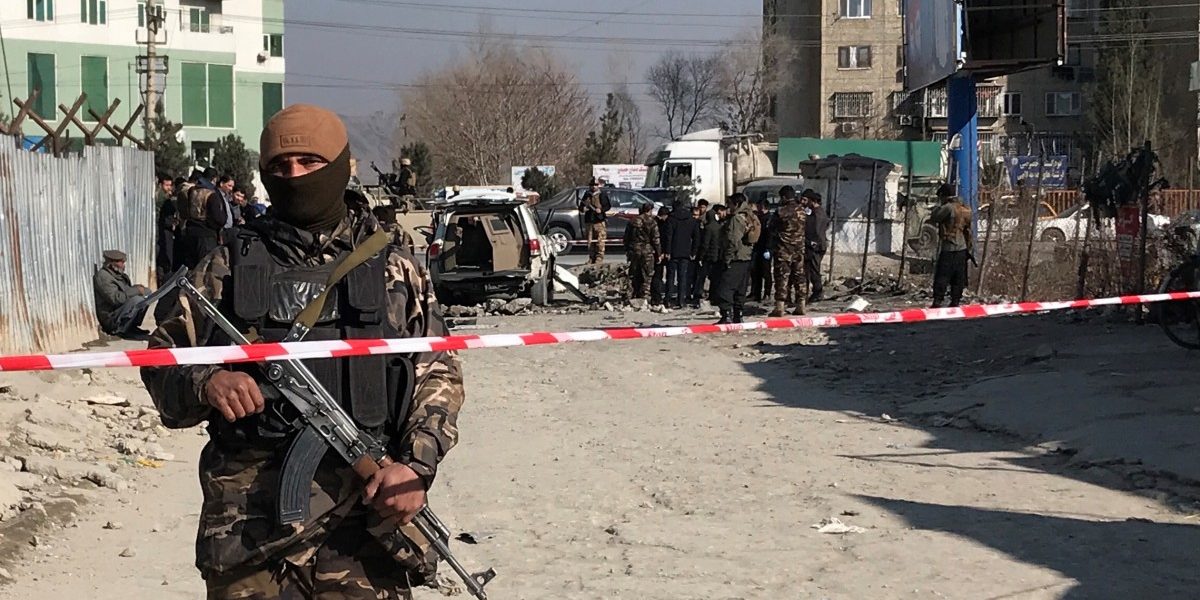 An Afghan security officer keeps watch at the site of a blast in Kabul, Afghanistan December 15, 2020. Photo: Reuters/Omar Sobhani

Kabul: The deputy governor of the Afghan capital of Kabul was killed on Tuesday in a bomb attack on his car as he went to work, security officials said.

There was no immediate claim of responsibility for the blast that killed Mahboobullah Mohebi as he was travelling with security guards. Two guards were wounded.

Security officials said a magnetic bomb, known as a “sticky bomb”, had been placed on his car.

A deputy provincial council member was killed in a similar attack in the western province of Ghor earlier on Tuesday where one council member and a driver were wounded, said Arif Aber, a spokesman for the provincial governor’s office.

Violence in Afghanistan has not abated despite peace talks between the government and Taliban insurgents. Last week, a government prosecutor was shot dead in Kabul while he was on his way to work.