Britain and the EU have been racing to renegotiate the Withdrawal Agreement in time for an October 31 Brexit, but the deal still needs approval from parliament. 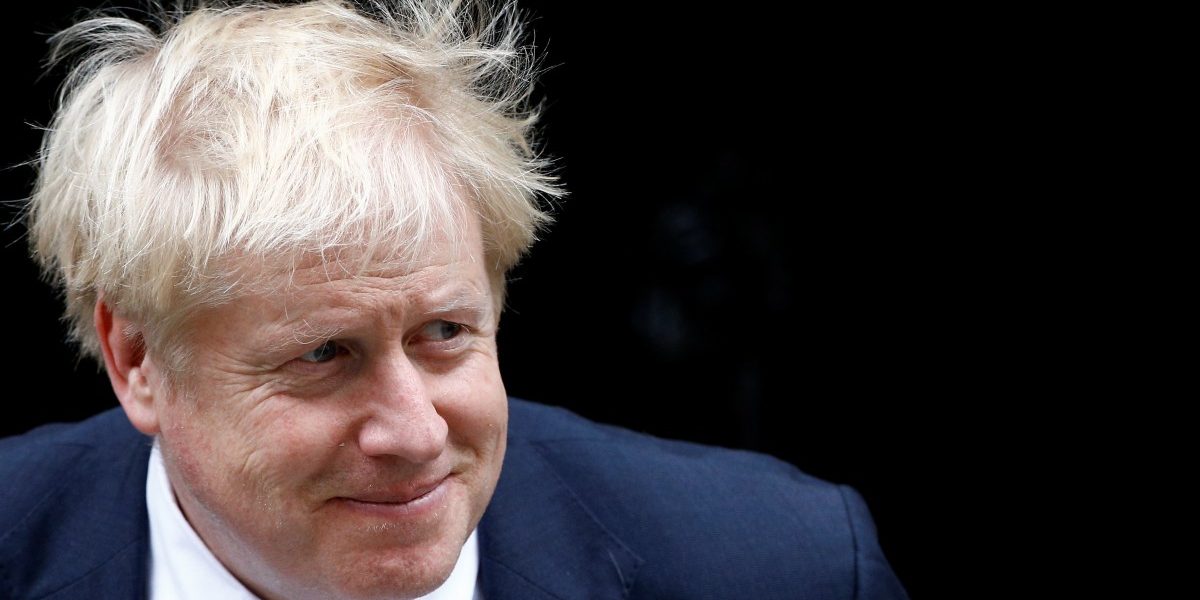 London: Prime Minister Boris Johnson said on Thursday that Britain and the European Union had agreed a “great” new Brexit deal but still faced resistance from the Northern Irish Democratic Unionist Party (DUP) as he sought support for the deal.

Britain and the European Union have been racing to renegotiate the Withdrawal Agreement in time for an October 31 Brexit, but the deal still needs approval from parliament.

We’ve got a great new deal that takes back control — now Parliament should get Brexit done on Saturday so we can move on to other priorities like the cost of living, the NHS, violent crime and our environment #GetBrexitDone #TakeBackControl

However, the DUP, who have expressed concerns that the Brexit deal could cut Northern Ireland off from Britain in customs and regulatory terms, said there had been no change in their position following the confirmation of the deal.

Also read: Countdown to Brexit: The Meetings That Will Decide the Agreement

Earlier the DUP had said it could not support the last-ditch Brexit proposal due to concerns about the issues of customs and consent, adding there was a lack of clarity on VAT (sales tax) arrangements.