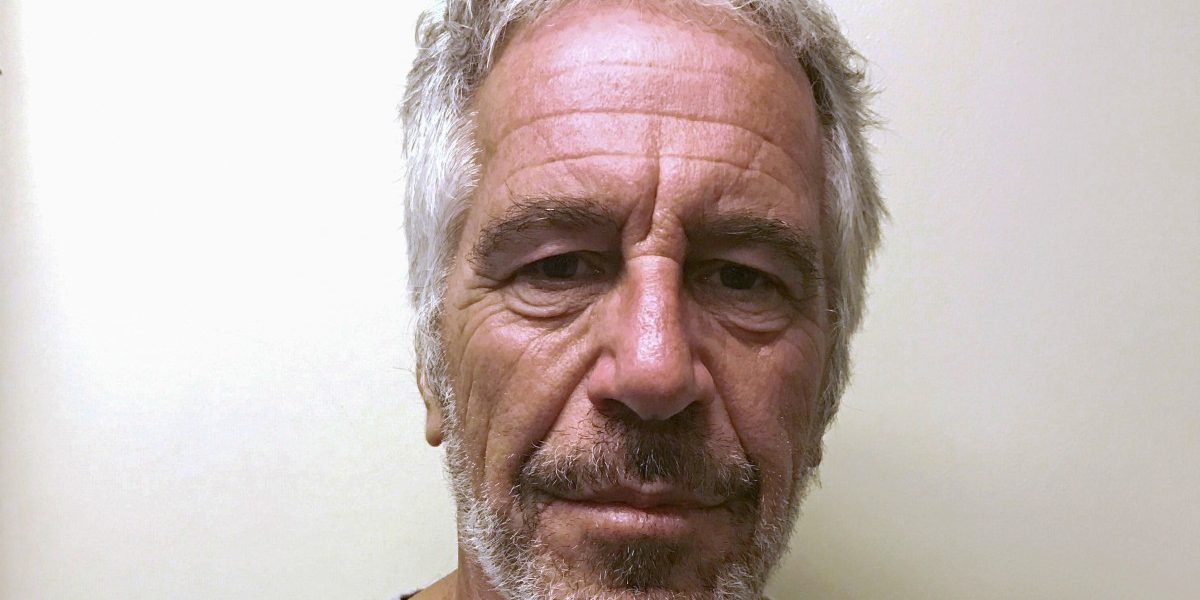 New York: A New York woman who said Jeffrey Epstein began grooming her for sex when she was 14 and later raped her expanded her lawsuit against his estate, naming several women who allegedly enabled the financier’s abuses and seeking to block the estate from shielding his assets from victims.

In her amended complaint filed on Tuesday, Jennifer Araoz accused four women by name who once worked with Epstein of misconduct, and added more than 20 corporate defendants associated with the late financier.

“Every penny of his estate should be available to satisfy the claims of victims,” he added.

Epstein, 66, died by hanging himself in his Manhattan jail cell on August 10, two days after signing a will and putting his estimated $577 million estate into a trust.

Kaiser said it would be obvious to any judge that this was a fraudulent effort to keep his money away from victims.

All but Fontanilla are named as defendants. Jennifer Araoz, an alleged victim of Jeffrey Epstein, walks after a hearing in the criminal case against Epstein. Photo: Reuters/Shannon Stapleton

A lawyer for Maxwell did not immediately respond to requests for comment. Maxwell, the daughter of late British publisher Robert Maxwell, has denied involvement in Epstein‘s sex trafficking.

Groff’s lawyer Michael Bachner said: “At no time during Lesley’s employment with Epstein did she ever engage in any misconduct.”

Neither Espinosa, nor a lawyer for the executors of Epstein‘s estate, could immediately be reached for comment.

Following his July 6 arrest, Epstein pleaded not guilty to sex trafficking charges involving dozens of underage girls at his mansions on Manhattan’s Upper East Side and in Palm Beach, Florida.

He had escaped federal prosecution by pleading guilty in 2008 to Florida state prostitution charges, an agreement now widely considered too lenient.

The financier once counted US President Donald Trump, former US President Bill Clinton and Britain’s Prince Andrew as friends. They have not been accused of criminal wrongdoing.

Araoz accused the defendants of conspiring to identify and procure a steady stream of underage girls for Epstein to sexually abuse.

The defendants “participated with and assisted Epstein in maintaining and protecting his sex trafficking ring, ensuring that approximately three girls a day were made available to him for his sexual pleasure,” the amended complaint said.

Araoz, who claims she was recruited to give massages to Epstein in 2001, said Epstein did not use a condom while raping her the next year, causing a panic disorder worsened by her father’s recent death from AIDS.

She also said she quit a Manhattan high school near Epstein‘s home because she feared seeing him or his recruiter.

Araoz had been the first person to sue Epstein‘s estate under New York’s Child Victims Act, which gave accusers a one-year window to sue over alleged sexual abuse when they were underage, regardless of when that abuse occurred.

At least five other lawsuits have since been filed against Epstein‘s estate.

Epstein‘s death ended the federal criminal case against him, but not the investigation of his alleged accomplices.