A Saudi court sentenced five people to death and three to jail over the murder, while dismissing charges against three others, finding them not guilty. 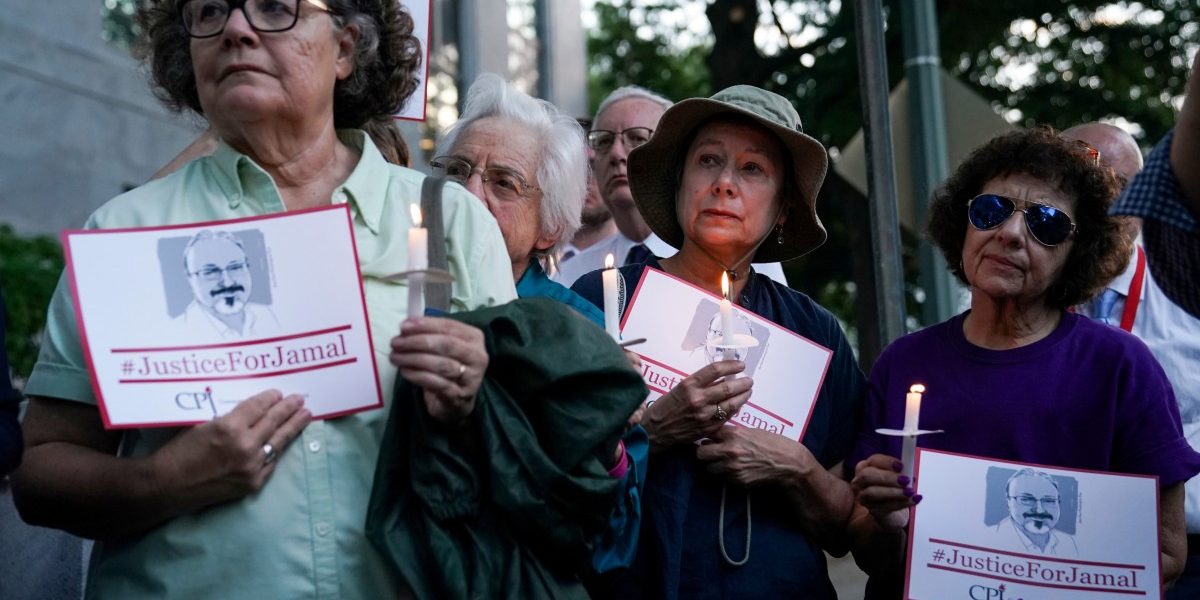 File Photo: The Committee to Protect Journalists and other press freedom activists hold a candlelight vigil in front of the Saudi Embassy in Washington D.C. to mark the anniversary of the killing of journalist Jamal Khashoggi, October 2, 2019. Photo: Reuters/Sarah Silbiger

Ankara: The fiancee of murdered Saudi journalist Jamal Khashoggi described the sentencing of five people to death in relation to the killing as unfair and invalid, adding that their execution would further conceal the truth.

Khashoggi disappeared after going to the Saudi consulate in Istanbul on October 2, 2018, to obtain documents for his planned wedding. His body was reportedly dismembered and removed from the building and his remains have not been found.

A Saudi court on Monday sentenced five people to death and three to jail over the murder, while dismissing charges against three others, finding them not guilty. A UN investigator accused Riyadh of making a “mockery” of justice by exonerating senior figures who may have ordered the killing. 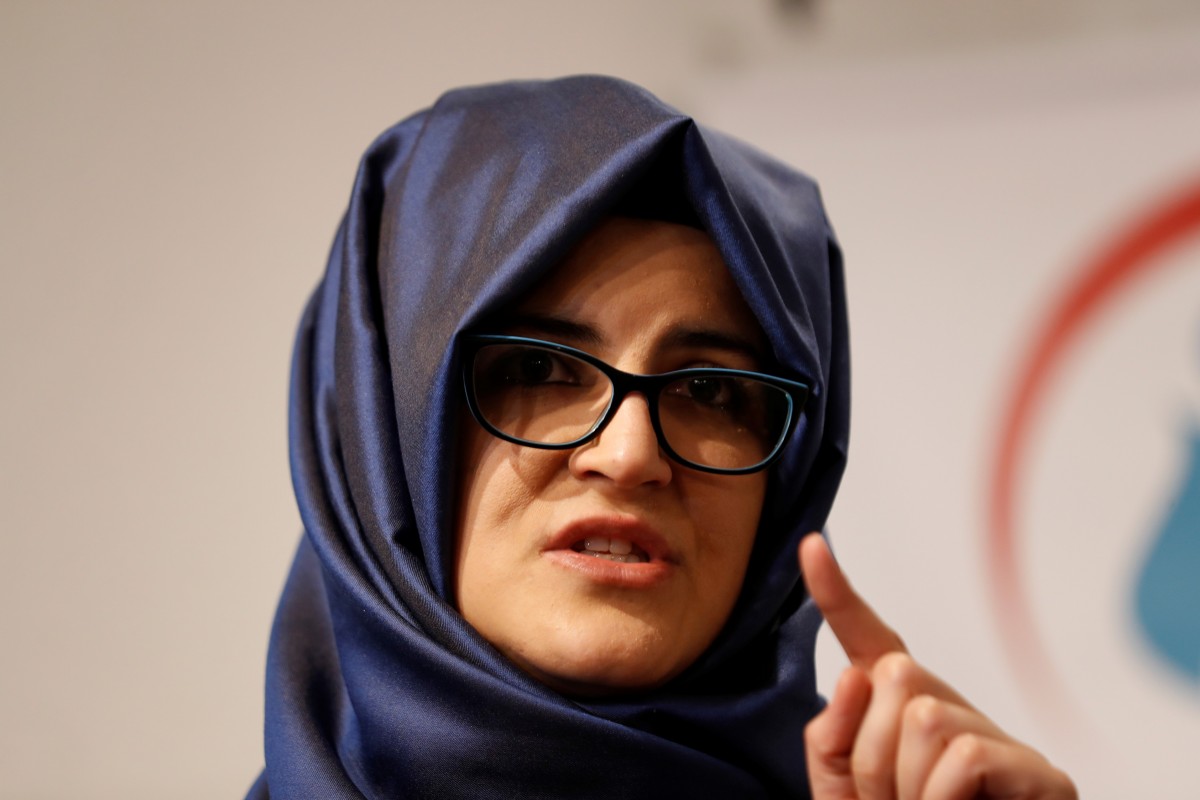 The presiding Saudi court rejected the findings of a UN inquiry by ruling that the killing was not premeditated, rather carried out “at the spur of the moment”.

Hatice Cengiz, Khashoggi’s fiancee, was waiting outside the consulate when he went inside to retrieve the documents.

In a statement on Tuesday, Cengiz said the trial did not reveal why those convicted had killed Khashoggi because the trial was held behind closed doors.

“If these people are executed without any chance to speak or explain themselves, we might never know the truth behind this murder,” she said.

“I’m calling upon every authority in the world to condemn this kind of court decision and urgently prevent any execution because this would just be another step in concealing the truth.”

Turkey said on Monday the trial outcome fell far short of serving justice, and on Tuesday Turkish Communications Director Fahrettin Altun slammed the verdict as an “insult to the intelligence of any fair observer”.

“The international media must pursue the case of Khashoggi until there is true accountability… Those responsible must face justice sooner or later,” Altun said on Twitter, calling the case a “sham trial”.

The international media must pursue the case of Khashoggi until there is true accountability. The verdict of the sham trial is an insult to the intelligence of any fair observer. Those responsible must face justice sooner or later. The international community shouldn’t forget!

This despicable murder was done at a diplomatic facility against every diplomatic norm imaginable! It is unconscionable and unacceptable. We will follow this case to the end regardless how high it goes. We call on international media to continue investigating this heinous act.

The murder of Khashoggi, a US resident, and critic of the kingdom’s de facto ruler Crown Prince Mohammed bin Salman, caused a global outcry, and some Western governments, as well as the CIA, said they believed the prince ordered the killing.

Saudi officials say he had no role, though in September the crown prince indicated some personal accountability, saying “it happened under my watch”.

After Monday’s verdict, a source familiar with US intelligence assessments said key US government agencies rejected the validity of the court proceedings and CIA experts still believed Prince Mohammad personally ordered or at least approved of, the killing.