The Saudi source said that a security team including Saudi investigators had arrived in Istanbul on Saturday to take part in the investigation into Jamal Khashoggi's disappearance. 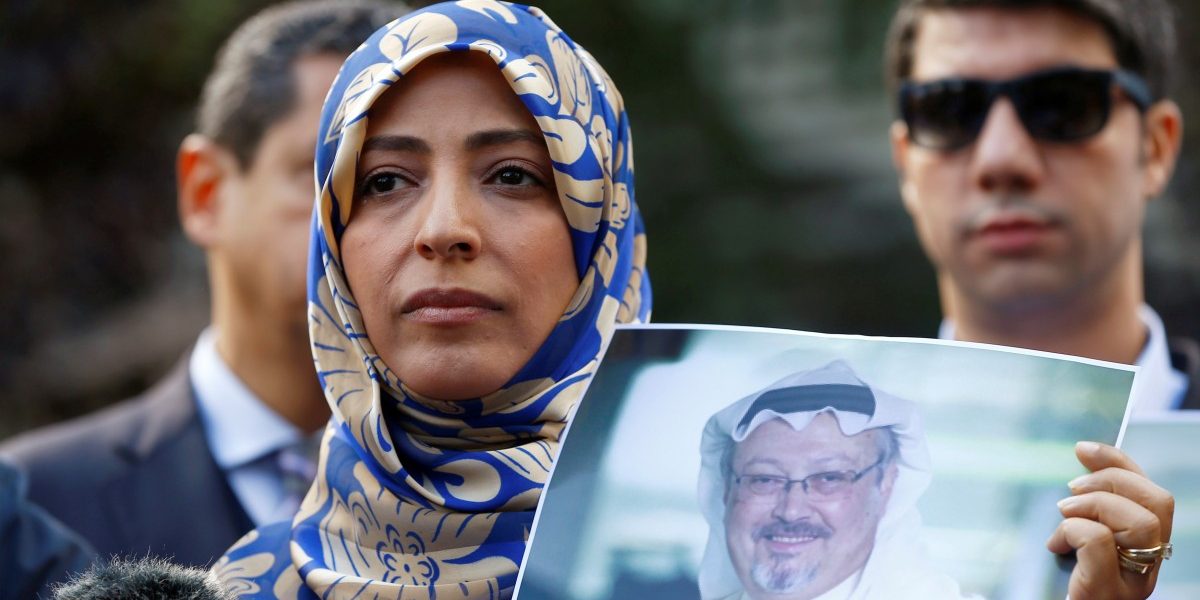 “The initial assessment of the Turkish police is that Mr Khashoggi has been killed at the consulate of Saudi Arabia in Istanbul. We believe that the murder was premeditated and the body was subsequently moved out of the consulate,” one of the two Turkish officials told Reuters.

The Turkish sources did not say how they believed the killing was carried out.

A Saudi source at the consulate denied that Khashoggi had been killed at the mission and said in a statement that the accusations were baseless.

The Saudi source said that a security team including Saudi investigators had arrived in Istanbul on Saturday to take part in the investigation into Khashoggi’s disappearance.

Saudi Arabia’s consul-general told Reuters earlier on Saturday that his country was helping search for Khashoggi, and dismissed talk of his possible abduction.

Khashoggi, who has lived in self-imposed exile in Washington for the past year fearing retribution for his criticism of Saudi policies, entered the consulate on Tuesday to secure documents for his forthcoming marriage, according to his fiancee, who waited outside. He has not been heard of since.

Since then, Turkish and Saudi officials have offered conflicting accounts of his disappearance, with Ankara saying there was no evidence that he had left the diplomatic mission and Riyadh saying he exited the premises the same day.

The US is seeking more information, a State Department official said.

“We are not in a position to confirm these reports, but we are following them closely,” the official said.

A Turkish security source told Reuters that a group of 15 Saudi nationals, including some officials, had arrived in Istanbul in two planes and entered the consulate on the same day Khashoggi was there, and later left the country.

The Turkish source said Turkish officials were trying to identify them. Turkey’s Anadolu news agency also reported that the group of Saudis were briefly at the consulate. 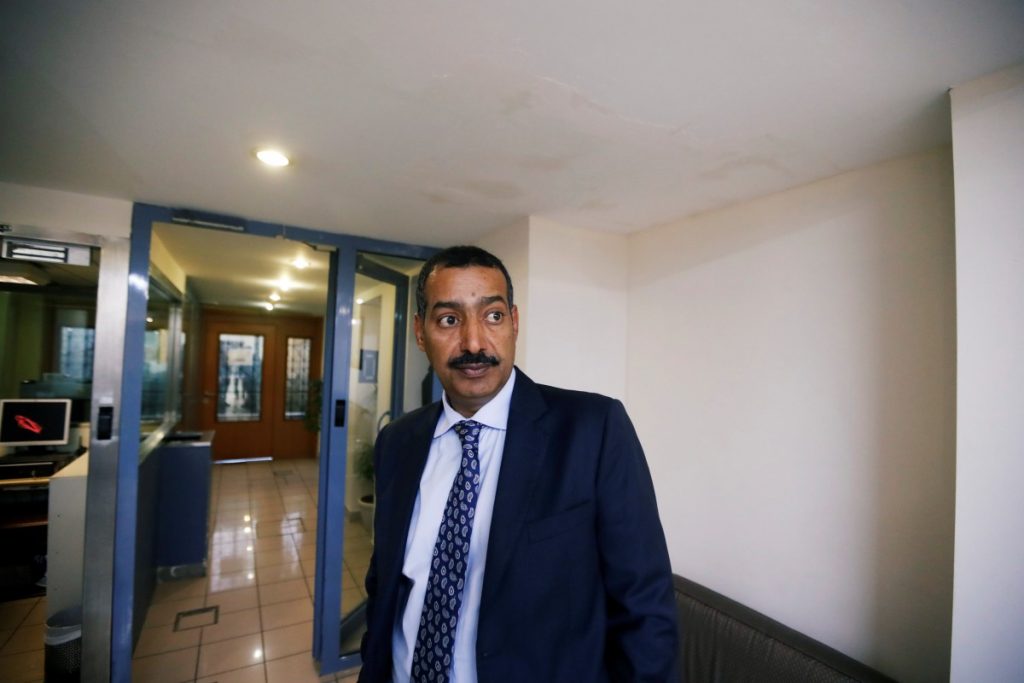 Khashoggi’s disappearance is likely to further deepen divisions between Turkey and Saudi Arabia. Relations were already strained after Turkey sent troops to the Gulf state of Qatar last year in a show of support after its Gulf neighbours, including Saudi Arabia, imposed an embargo on Doha.

Saudi Arabia’s Crown Prince Mohammed bin Salman said this week that the kingdom would allow Turkey to search the consulate for Khashoggi. But he also criticized Turkey’s crackdown following a 2016 failed coup against Erdogan.

On Saturday, Yasin Aktay, Erdogan’s AK Party adviser and a friend of Khashoggi, told Qatari broadcaster Al Jazeera: “We demand a convincing clarification from Saudi Arabia, and what the crown prince offered is not convincing.”

He also said what happened to Khashoggi was a crime and those responsible for his disappearance must be tried, Al Jazeera said.

Turkish prosecutors have begun an investigation into the case, officials said on Saturday, and a spokesman for Erdogan’s AK Party said authorities would uncover his whereabouts.

“The condition of the lost journalist, details on him and who is responsible for this will be uncovered,” Omer Celik said.

Khashoggi is a familiar face on political talk shows on Arab satellite television networks and used to advise Prince Turki al-Faisal, former Saudi intelligence chief and ambassador to the US and Britain.

Over the past year, he has written columns for newspapers including the Washington Post criticising Saudi policies towards Qatar and Canada, the war in Yemen and a crackdown on dissent which has seen dozens of people detained.

“I have left my home, my family and my job, and I am raising my voice,” Khashoggi wrote in September 2017. “To do otherwise would betray those who languish in prison. I can speak when so many cannot.”

Two months later, writing about the detentions of scores of Saudi royals, senior officials and businessmen accused of corruption, he said Mohammed bin Salman dispensed “selective justice” and said there was “complete intolerance for even mild criticism” of the crown prince.

The Committee to Protect Journalists said it was alarmed by reports Khashoggi may have been killed inside the consulate.

“The Saudi authorities must immediately give a full and credible accounting of what happened to Khashoggi inside its diplomatic mission,” CPJ said in a statement.

On Saturday Saudi Arabia’s consul-general in Istanbul, Mohammad al-Otaibi, opened up his mission to Reuters to show that Khashoggi was not on the premises, and said talk of his abduction was groundless.

He said the consulate was equipped with cameras but they did not record footage, so no images could be retrieved of Khashoggi entering or leaving the consulate, which is ringed by police barriers and has high security fences topped with barbed wire.