MEPs Jakop Dalunde and Margrete Auken asked India to use its "soft power" to bring Vladimir Putin to the table. 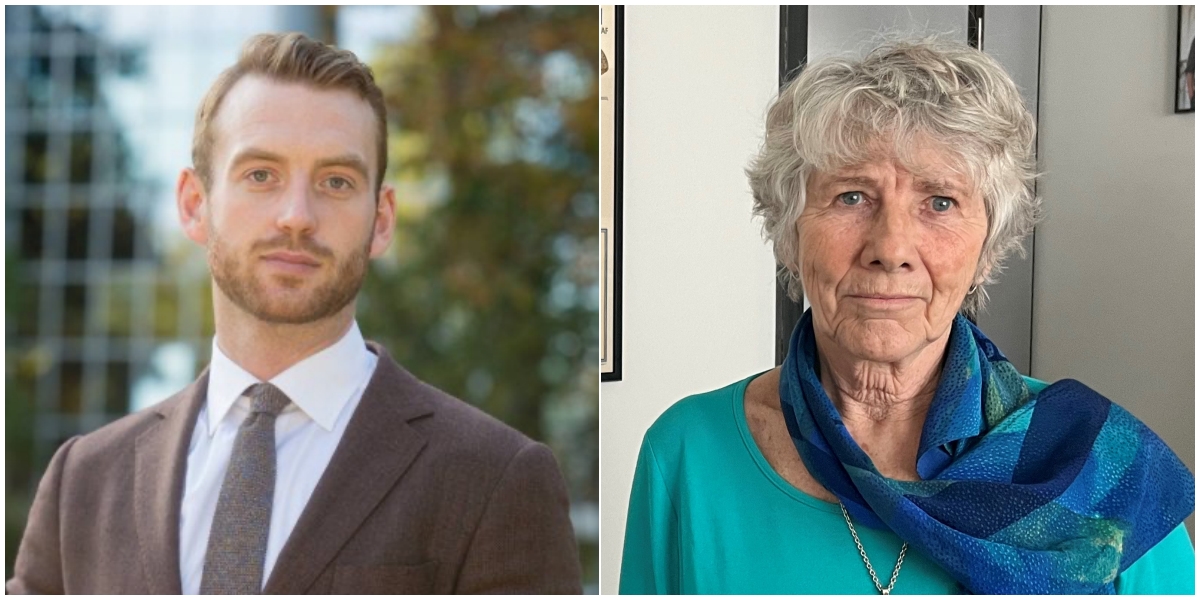 New Delhi: Two members of the European Parliament (MEPs) on Tuesday questioned India’s choice of non-alignment on the Russia-Ukraine war, asking the country to instead use its “soft power” to bring Vladimir Putin to the table.

MEPs Jakop Dalunde and Margrete Auken made these comments while participating in a discussion hosted by the think tank Stitching the London Story titled ‘India’s Stance on Ukraine: Caught between EU and Russian Interests’.

Dalunde and Auken are both members of the Green/European Free Alliance in the European Parliament, a progressive EU political group. They were among the 21 MEPs who expressed their concerns about the treatment of human rights defenders in India in a letter to Prime Minister Narendra Modi and other top constitutional authorities.

Since Russia’s invasion of Ukraine, India has abstained from voting on all resolutions at UN bodies that sought to censure Russia. While India has justified its stance by saying that the UN should contribute to the de-escalation of the conﬂict, Western nations have urged India to take a stronger stand against Moscow’s aggression.

Alena Kahle, the advocacy officer of Stichting the London Story, said that while the EU and India assert that their collaboration is built on the “joint promotion of a rules-based global order”, this claim is faltering in light of India’s abstention from UN votes condemning Russia”.

According to a press release issued by the think tanks, Dalunde, a Swedish MEP and member of the EU-India Delegation said the Ukraine crisis is a “conflict between democracy and autocracies”. He added, “If India wants to pursue a world order that is based on human rights, it would benefit from Putin’s failure. If it wants to go more towards autocracy, it might benefit from Putin winning. It is up to India to now decide what kind of world order would you like to see.”

Auken, a Danish MEP, said that as the world’s largest democracy, India has a responsibility to uphold democracy in all dimensions.

Former Indian foreign secretary Shyam Saran, who also participated in the discussion, said “pointing fingers” will not be helpful, adding, “There are many compromises which are made with regard to international relations.”

“While India does its most to address human rights concerns, the EU also cannot afford to be hypocritical as it has its own problems, such as the treatment of refugees arriving at the European borders and purchase of oil and arms from autocrats with problematic human rights records.”

According to the news agency PTI, responding to a question about India’s decision to import Russian oil, Saran pointed out that Germany is still importing gas from Russia through Ukraine. “So I’m not very sure what is the basis on which there is this focus on a very minor kind of relationship that we have on the energy side,” he said, echoing the Indian government’s justification to buy Russian oil.

The career diplomat highlighted the need to acknowledge the globalised nature of the world economy and also pointed to recent high-level visits to the country as a sign that India can play a positive role. “India is an important player and perhaps in dialogue with India there can be a certain solution fostered,” he added.