The Israeli prime minister said Sunday that the Jordan Valley was Israel's "defensive wall to the east." 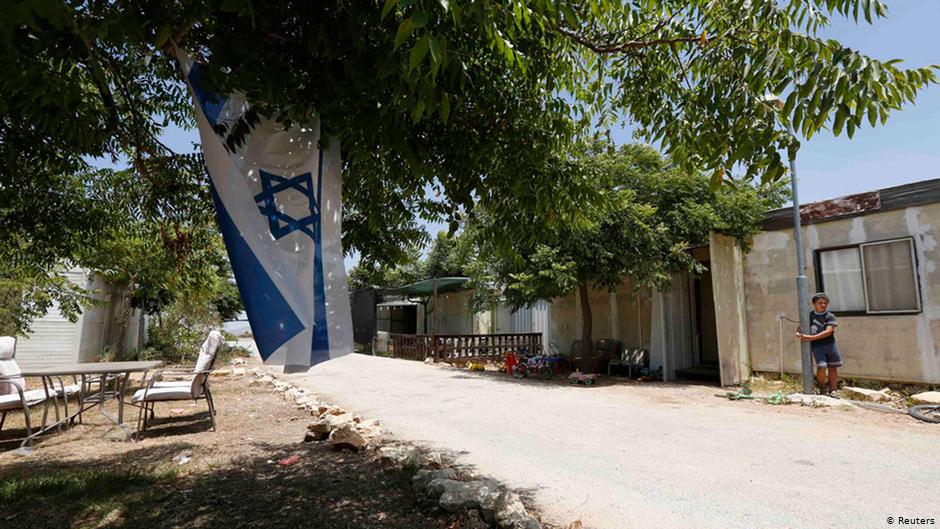 The Israeli settlement of Ofra in the West Bank. Photo: Reuters

Israeli Prime Minister Benjamin Netanyahu’s government legalised a new settlement in the West Bank on Sunday, following the final meeting of his Cabinet ahead of Israel’s general elections on Tuesday.

“The final approval will, of course, be given with the formation of the new government,” Israeli daily Haaretz quoted Netanyahu as saying at the meeting, which took place in the remote settlement called Mevo’ot Yeriho.

Mevo’ot Yeriho was founded as an agricultural settlement in 1999 on the outskirts of the Palestinian city of Jericho in the West Bank’s Jordan Valley. Around 30 families live there.

The international community and the Palestinians consider Israeli settlements in the West Bank to be illegal, but Israel makes a distinction between “official” and “unofficial” settlements.

During the Cabinet meeting Sunday, Netanyahu said he was proud to establish what he expects to be Israel’s eastern border in the future, and to officially incorporate Jordan Valley settlements into Israel.

Netanyahu said Sunday that the Jordan Valley was Israel’s “defensive wall to the east.”

“The Jordan Valley, together with the territories that will be part of Israel, guarantees that the military will be here forever,” he said. “Instead of having a country that is only a few kilometers wide, it is a country with strategic depth and strategic height.”

Sunday’s move comes after Netanyahu promised last week to annex the Jordan Valley to Israel if he wins Tuesday’s elections. The announcement drew an international backlash, with the Palestinians, the EU and the UN condemning the annexation plans.

The Jordan Valley takes up almost one-third of the West Bank’s territory. Extending Israeli sovereignty over the valley and annexing Jewish settlements there has been at the center of Netanyahu’s second election campaign in 2019.

Critics have said the annexation is a political ploy from Netanyahu to boost turnout among his right-wing base. The premier took a big political hit following his failure to form a ruling coalition after April’s elections.

If he wins Tuesday, Netanyahu said he would annex settlements in coordination with US President Donald Trump, who is expected to release the US peace plan for the region after the election.

An estimated 400,000 Israeli settlers now live in the West Bank among 2.6 million Palestinians. The settlements are seen as a barrier to the peace process, as they are built on land claimed by the Palestinians as part of a potential state.

This article has been republished from DW.