Israel-Gaza Truce Breaks Down Within 24 Hours

Israeli jets have struck Islamic Jihad targets in response to rocket fire from Gaza. An unofficial cease-fire had been declared after two days of intense fighting. 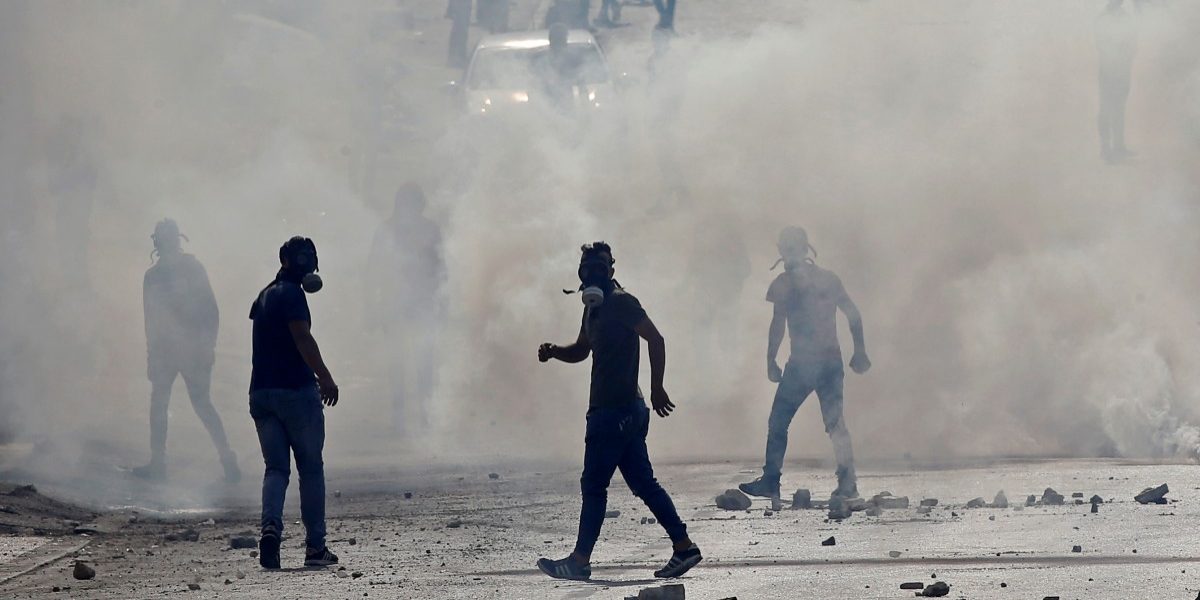 Palestinian demonstrators look on as tear gas is fired by Israeli forces during an anti-Israel protest in Bethlehem, in the Israeli-occupied West Bank November 14, 2019. Photo: Reuters/Mussa Qawasma

A fragile cease-fire between Israel and militants in Gaza broke down early Friday less than 24 hours after a truce was declared to end one of the biggest flare ups in violence in years.

The Israeli Defence Forces said Friday they had struck Islamic Jihad targets in the coastal enclave in response to cross-border rocket fire.

We are currently striking Islamic Jihad terror targets in Gaza.

This comes after rockets were indiscriminately fired from Gaza at Israeli civilians today.

Israeli officials said they had made no concessions.

Gaza’s Hamas rulers have so far stayed out of the fray between Iran-backed Islamic Jihad and Israel.

What caused violence to flare up initially?

Israel killed an Islamic Jihad field commander in Gaza on Tuesday, sparking a barrage of retaliatory fire and Israeli airstrikes.

Gaza health officials have put the death toll from Israeli strikes at 34 Palestinians, at least a third of whom are civilians. Among the dead are women and children. At least 111 Palestinians have been wounded.

Islamic Jihad militants fired nearly 450 rockets at Israel, 90% of which were intercepted by its Iron Dome defence system. No Israelis have died.