The Roots of Iraqi Discontent and How to Remedy It

The only way for Iraq to have a chance at prosperity and peace is by addressing its flawed foundations which were heavily influenced by the occupiers. 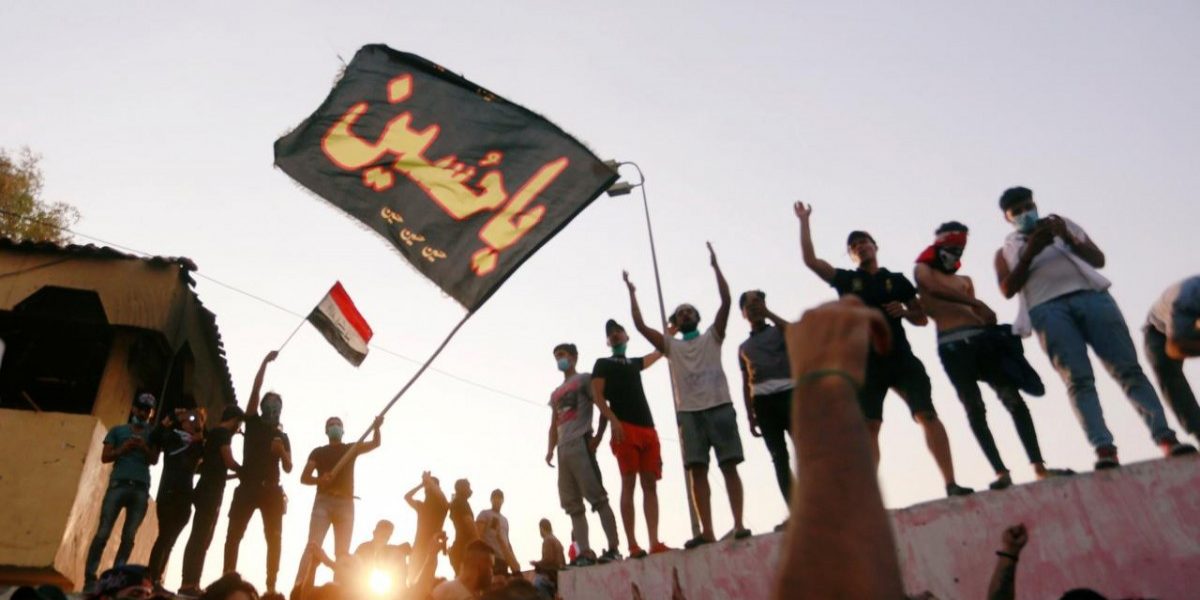 Iraqi protesters stand on concrete blast walls during a protest near the building of the government office in Basra, Iraq September 5, 2018. Photo: Reuters/Alaa al-Marjani 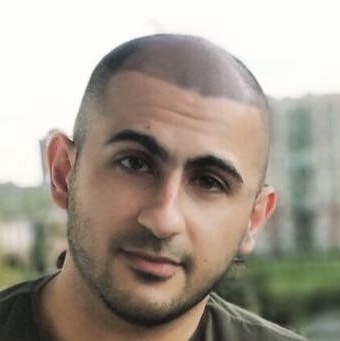 Iraq’s recent wave of protests against poverty, a lack of basic services, unemployment, and the interference of Iran in the country’s domestic affairs showed a country at the end of its tether. Official figures put the number killed in the violent crackdown of protesters at 157.

Since 2011, protests and popular movements that challenged elite dominance or questioned the government have been violently repressed. The presence of Iran has increased as the Shiite-dominated government in Iraq has become dependent on the Iranian Popular Mobilisation Forces (PMF) to maintain order in Iraq. Indeed, there have been reports that snipers were deployed by Iranian-backed militias in the latest round of protests in October.

The problems for Iraq are deep-rooted and institutional, and if not addressed may yet escalate into a full scale revolution. What’s needed is reform of the country’s 2005 constitution, which was written during a period of political instability after a war and occupation ridden by conflict. The only way for Iraq to have a chance at prosperity and peace is by addressing its flawed foundations which were heavily influenced by the occupiers.

Iraq’s 2005 constitution, which was influenced by the US, failed to create a unified, representative government. Ambiguities within the document have been abused by those in power and it has exacerbated sectarian divisions within Iraq’s politics. The constitution created a system in which public sector and government roles are allocated based on sect and ethnicity. 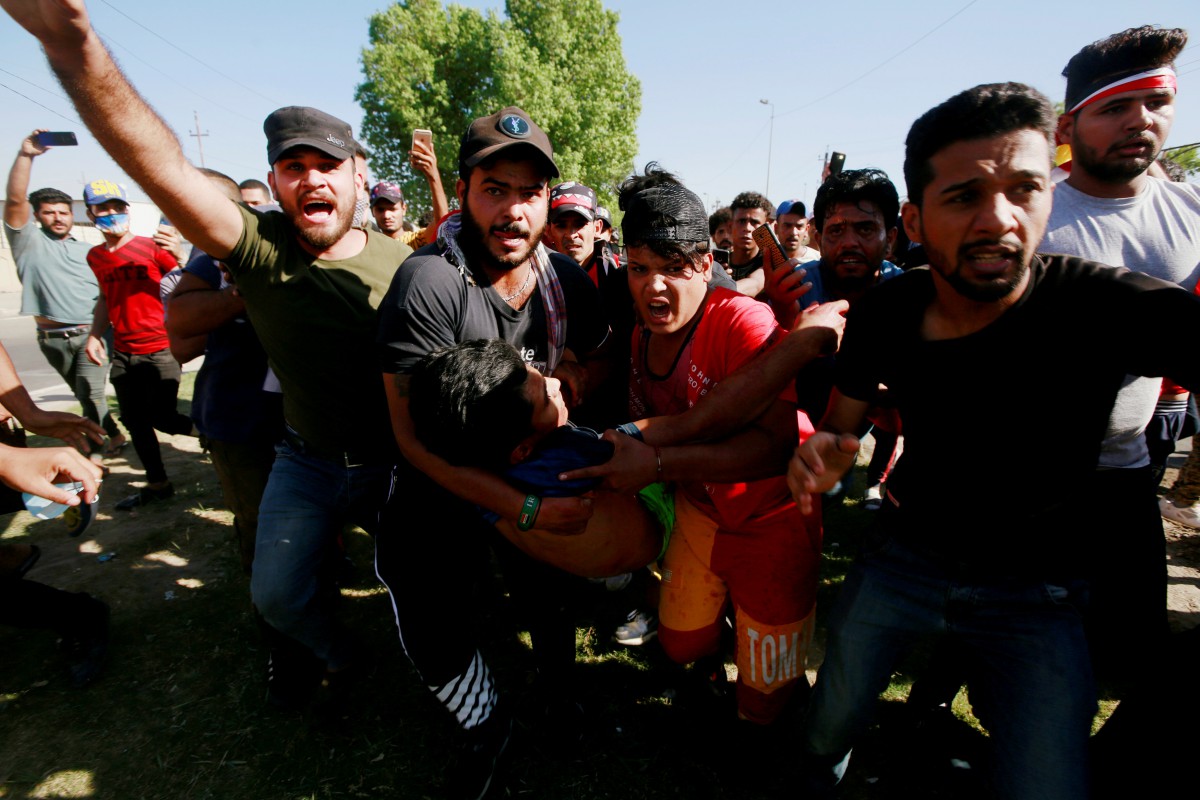 Iraq has become a nation that is for the few and not the many, as unrepresentative Iraqi political elites bid to share out its resources and millions of Iraqis are left unrepresented and without prospects.

While the majority of citizens are discontented and struggling, Iraq’s elites remain fortified and continue to govern through a system known as “wasta”, which involves serving those you favour and hold close, such as friends and family. Divides along ethnic and sectarian lines remain a key theme when identifying the causes of disagreement between competing sects who unite to form political blocs in Iraq’s government.

The lengthy government formation process that takes place after elections is dependent on the division of key state institutions based on ethnic and sectarian identities. To achieve this, political parties form blocs with and against each other to achieve their goals, with the biggest becoming the governing bloc. Although Iraqi elites are divided based on ethnicity, sect and religion, this race for power – and with it the ability to distribute and share the country’s resources – creates a unity between elites.

For example, in three separate parliamentary elections since 2003, the winning candidate has not become prime minister. In the 2014 elections, Nouri al-Maliki, as the head of the State of Law coalition, won the largest number of seats in parliament, yet due to disagreements over government formation and the fight against Islamic State, he was replaced by Haider al-Abadi. In the 2018 elections, Muqtada al-Sadr’s Saairun coalition won a majority, but it was eventually Adil Abdul-Mahdi, an independent, who was chosen as prime minister.

Ministerial fiefdoms where political parties are given ministries in exchange for support to form governing blocs have created a dysfunctional government. It means there is no clear governmental strategy, which in turn severely impedes development.

The mechanics of this power-sharing system are illustrated by coalitions of oligarchs who use public institutions to distribute favours to clients. Political parties control government procurement and reconstruction contracts, who either auction them off, or set up shell companies to award contracts to themselves. These contracts are then sub-contracted, or simply never fulfilled, with funds ending up being drained in the process, ultimately benefiting a narrow Iraqi elite. Iraq was ranked 168 out of 180 countries in Transparency International’s 2018 corruption perception index. 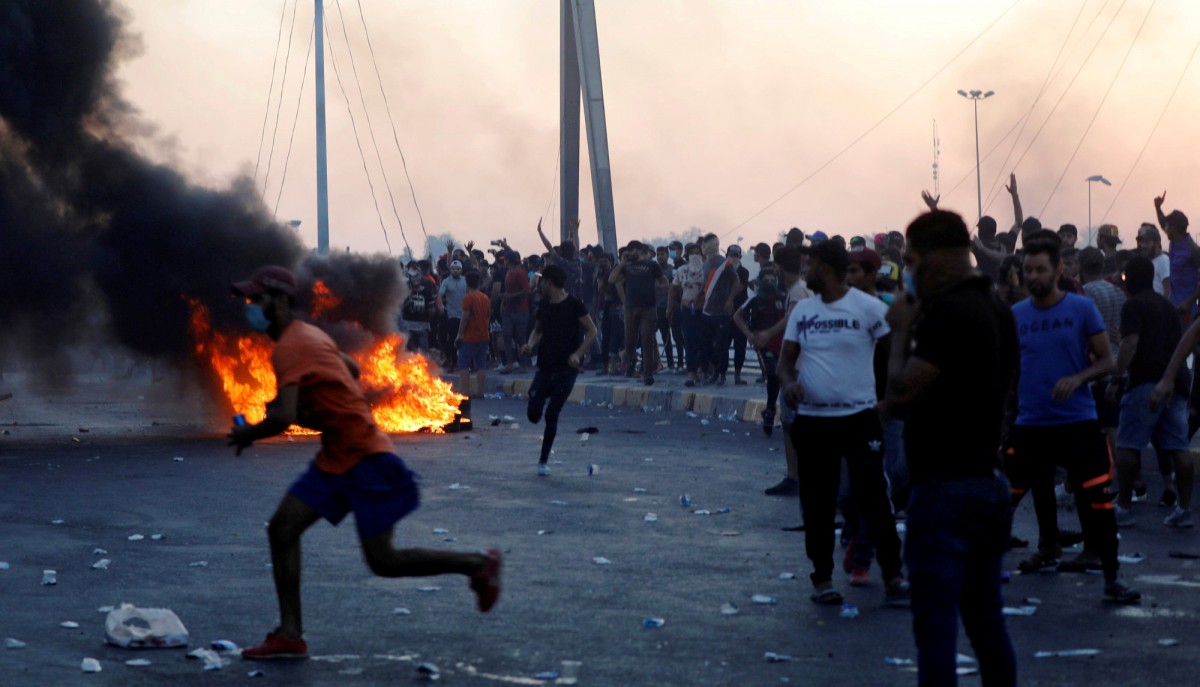 Demonstrators gather during a protest after the lifting of the curfew, following four days of nationwide anti-government protests that turned violent, in Baghdad, Iraq October 5, 2019. Photo: Reuters/Thaier Al-Sudani

Democracy in theory only

Freedom of speech is non-existent and those who speak out against the government are targeted and often killed, as are protesters. On the whole, democracy in Iraq only exists in theory.

In order for Iraq to ever be able to meet the growing demands of its people and the challenges of prospering on the global stage, immediate political reform is needed. The reform process must directly address the rushed and divisive constitution. This needs to be followed by the democratisation of Iraq’s institutions and the re-creation of Iraq’s national identity so the country can escape the worst of its sectarianism and become more unified as a nation.

Without all of these issues addressed with equal importance, the cycle of adversity will continue as Iraq will remain a reactive as opposed to proactive nation.

Bamo Nouri is a Lecturer at the City, University of London