The International Criminal Court court must address charges of neo-colonialism. 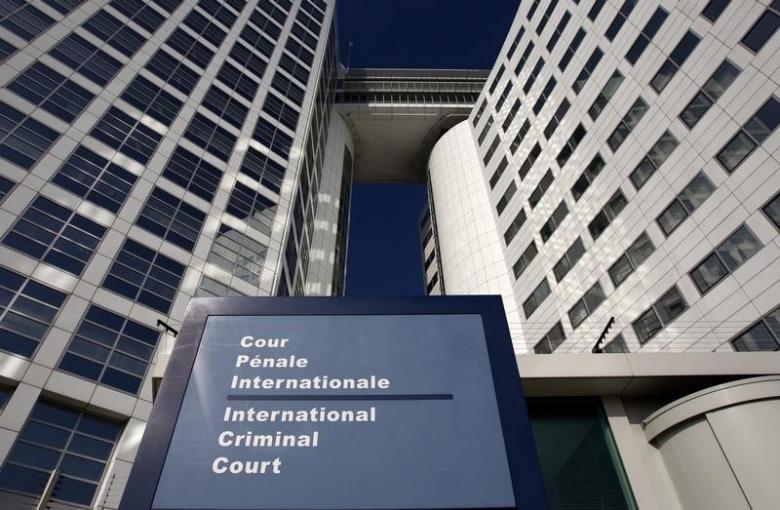 The entrance of the International Criminal Court (ICC) is seen in The Hague March 3, 2011. REUTERS/Jerry Lampen 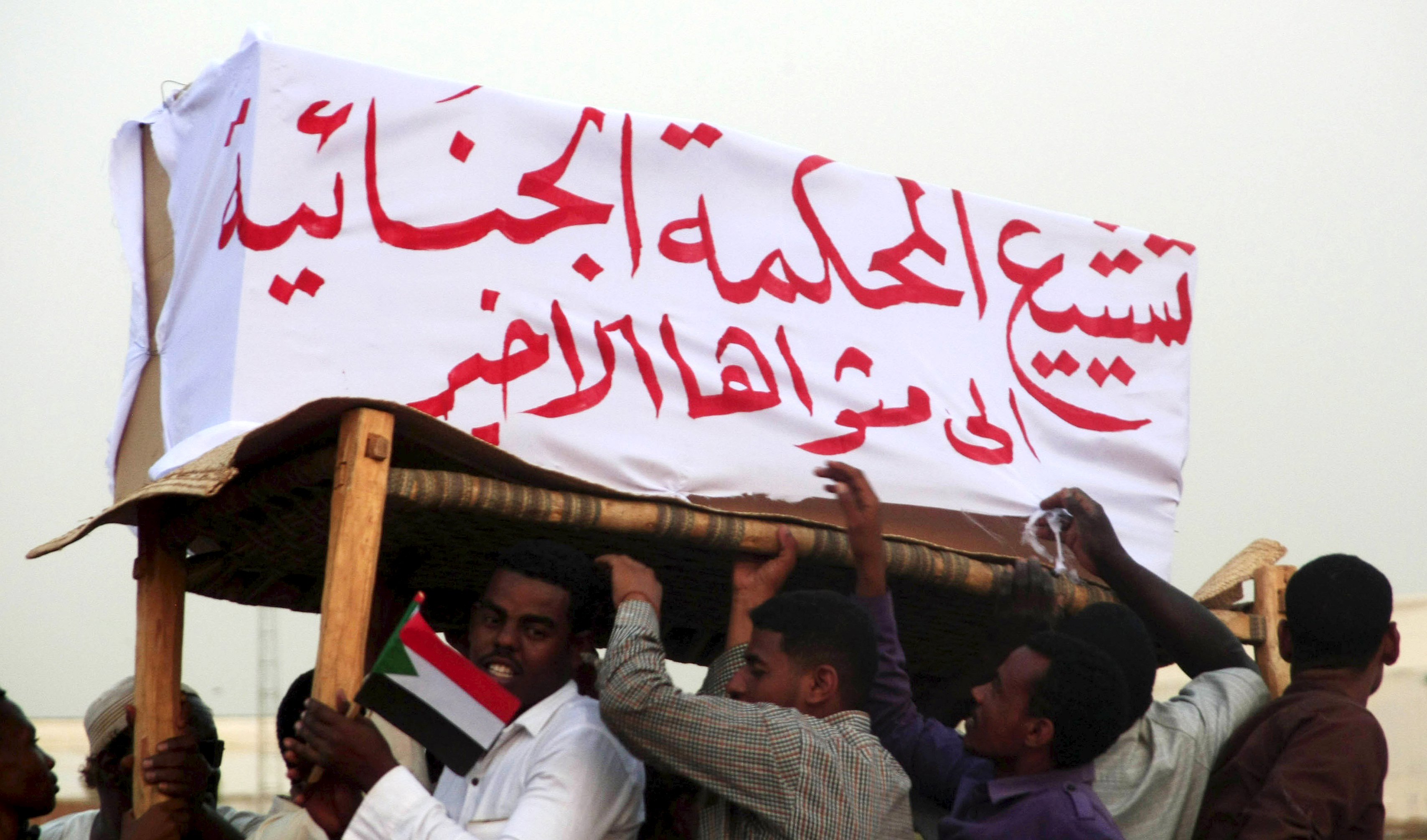 Supporters of Sudanese President Omar al-Bashir (not in the picture) carry a mock coffin representing the International Criminal Court at the airport in the capital Khartoum, Sudan, June 15, 2015, upon his arrival after attending an African Union conference in Johannesburg South Africa. Credit: Reuters

The International Criminal Court (ICC) is facing something of a backlash. As an institution, it seems to be dramatically running out of support in the very continent where it does most of its work. At a meeting in Addis Ababa, Ethiopia, at the end of January 2017, the African Union(AU) agreed on a “strategy of collective withdrawal” from the ICC. This latest blow to the court and its supporters comes after separate decisions to withdraw from South Africa, Burundi and the Gambia in 2016.

So why the sense of mass disillusionment from African nations? Why the rejection from the largest regional group of state parties (34) to the ICC? The common denominator leading to withdrawal is the ICC’s alleged anti-African bias.

It would be easy to claim that loud and public criticism of the ICC is motivated simply by the self-protection of despotic leaders. But the ICC’s perceived anti-African stance is a shared continental concern – which ought to be taken seriously.

The criticism also needs to be taken seriously on the terms of those most affected by its interventions. And that means tackling the question of neo-colonialism. It is time to question how far the ICC reinforces neo-colonial stereotypes about victims, perpetrators and legal representatives. Indeed some of these underlying assumptions are immediately apparent in the response from the ICC’s former chief prosecutor, Luis Moreno-Ocampo, who asked: “Without the ICC, who will protect the African victims when African governments attack them?”

A brief glance at the ICC’s own promotional materials seems to indicate a preference for a certain kind of “ideal” image of victimhood – women, children, and those who have visible injuries. In short, victims who display neither power nor agency. Undoubtedly, race is an underlying factor. Not only are all those currently charged with crimes by the ICC from the African continent, but all of the recognised victims are too. It seems logical then that the victims shown in ICC materials are all black. Yet this feminisation, infantilisation and radicalisation can merely serve to reinforce stereotypes which categorise some victims as more “ideal” than others.

This construction of victimhood is partly formed by placing the victim in stark contrast to the monstrosity of the perpetrator. The more monstrous the criminal, the more helpless the victim appears. Invariably, the leaders of militia and rebel groups are described as “warlords”. One, the Congolese national Bosco Ntanganda, is even nicknamed “The Terminator” in the media. By contrast, the chief prosecutor of the ICC is described as heroically “hunting down” the monstrous. The prosecution is vested with all the power to address the events which led to suffering, while the victims are deprived of it. 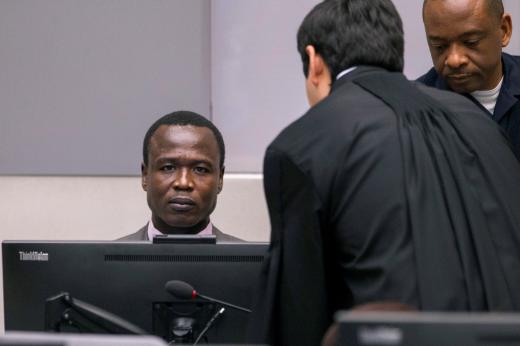 Dominic Ongwen, a former senior rebel commander from the Lord’s Resistance Army in Uganda, stands in the courtroom of the International Criminal Court (ICC) during the confirmation of charges in The Hague, the Netherlands January 21, 2016. Credit: Reuters

It also appears that if victims do act independently, it can deprive them of their power. This was the case in May 2016, when the ICC’s pre-trial chamber denied legal aid to 1,434 victims participating in the case against Ugandan Dominic Ongwen. Why? Because they had chosen their own legal representative. The remaining 592 victims, who used a legal representative chosen by the court, were provided with financial assistance.

It remains to be seen whether the threatened mass withdrawals from the African continent actually occur. Or whether the ICC will seek to improve relations with those members. Or whether a new regional approach of accountability will be implemented. A January 2017 (draft) strategy document, circulated by Human Rights Watch, displays ambivalence about the planned withdrawals, rather than a serious sounding strategy. A different document from the AU, however, notes with approval that Burundi, South Africa and The Gambia are “pioneer implementers of the withdrawal strategy”.

Channels for discussion between the ICC and the AU may still be open. If it wants to address the anti-African charges seriously, the Hague institution would do well to listen carefully to the case its accusers are making. In that context, it is worth noting that at the opening ceremony of the summit in Addis Ababa, the chair of the AU commission Nkosazana Damini Zuma paid tribute to the late Cuban leader Fidel Castro, speaking of his “critical role in the struggle against colonialism and imperialism”.

While the ICC claims to have the power to speak on behalf of victims of conflict, it should not be surprised when those who consider themselves part of a struggle against colonialism seek to reclaim power for themselves.

Christine Schwöbel-Patel is a Senior Lecturer in Law at the University of Liverpool.