Indonesia: 113 Killed by Tropical Cyclone, Many Still Unaccounted For 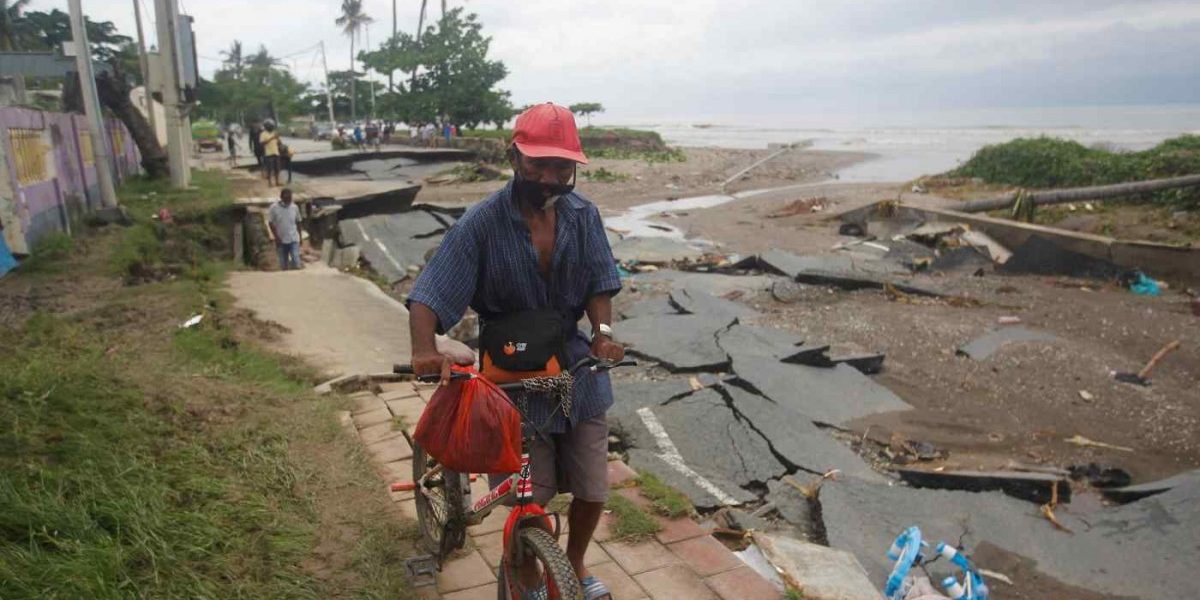 Malaka, Indonesia: Floods and landslides triggered by tropical cyclone Seroja in a cluster of islands in southeast Indonesia and East Timor have killed 113 people, with many still unaccounted for and thousands displaced, officials said on Monday.

At least 86 deaths were reported on several islands in Indonesia’s West and East Nusa Tenggara provinces, while 71 others were missing, after the cyclone brought flash floods, landslides and strong winds amid heavy rain over the weekend, disaster agency BNPB said.

In East Timor, which shares the Timor island with Indonesia, at least 27 people were killed by landslides, flash floods and a falling tree, while 7,000 were displaced, its government said.

On Lembata island, authorities feared bodies had been washed away.

About 30,000 people have been impacted by floods in Indonesia, some already taking shelter in evacuation centres, but rescue operations have been made difficult after five bridges collapsed and falling trees blocked some roads, BNPB spokesman Raditya Jati said.

A continuing storm had also halted evacuations in some places, local authorities said.

Hundreds of houses and other facilities such as a solar power plant were damaged, BNPB said. Ships and motorboats sank as the cyclone set off waves as high as 6 meters.

Powerful currents continued to flow through villages in the Malaka district on Timor island on Monday, even though the rain had stopped.

Some residents there hauled themselves to their roofs to escape flood water rising to 3-4 meters.

“We had to dismantle the zinc roof. We went out through the back door and pulled ourselves out with a rope,” Agustina Luruk, 36, told Reuters as she and her three daughters waited to be evacuated by the side of a muddy road.

Within 24 hours, the cyclone’s intensity could strengthen, bringing yet more rain, waves and winds, although it was moving away from Indonesia, the agency said.

Dwikorita Karnawati, the agency’s head, said that the cyclone would be weakening in the next two days.