Browne said Choksi had been cleared by Indian officials as a 'person with good standing'. 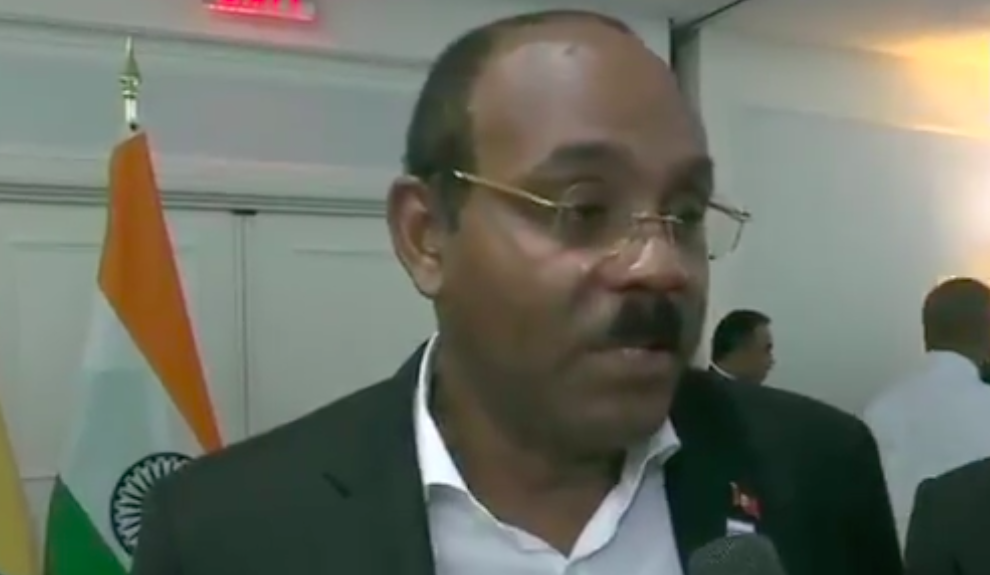 New Delhi: Mehul Choksi is a ‘crook’ and will be repatriated to India after he exhausts all legal options, Antigua and Barbuda Prime Minister Gaston Browne has said, adding that Indian officials have to take responsibility of the role they played in this situation.

Choksi and his nephew Nirav Modi are wanted by the Enforcement Directorate (ED) and the CBI for allegedly defrauding the Punjab National Bank (PNB) to the tune of Rs 13,400 crore.

#WATCH Antigua & Barbuda PM Gaston Browne: Got subsequent information that Mehul Choksi is a crook, he doesn’t add value to our country. He will be deported ultimately after he exhausts appeals, Indian officials are free to investigate based on his willingness to participate. pic.twitter.com/FbAaIml0Fv

Browne said Antigua and Barbuda has an independent judiciary and the matter is before the court.

“I can assure you that he will be ultimately deported after exhausting all his appeals. He will be extradited back to India to face whatever charges against him. It is just a matter of time,” he told DD News. India had earlier notified that an extradition arrangement has existed with Antigua and Barbuda since 2001 on the basis of the Carribean nation’s legal provisions.

“He is allegedly a crook. If we would have known that he is a crook, he could not have gotten the Antiguan citizenship,” he said on the 60-year-old jeweller’s deportation.

“He would be repatriated and sent back to India to face charges as he brings no value to Antigua and Barbuda,” Browne said. The Antigua and Barbuda prime minister was in New York to attend the UN General Assembly’s annual session.

The multi-crore PNB fraud came to light in early 2018. Both Choksi and Modi had fled the country before that. Modi, 48, is currently in a London jail.

The ED in June told the Bombay high court that it was ready to provide an air ambulance to bring Choksi to India.

Choksi, currently based in the Caribbean nation of Antigua, told the high court that he left India for medical treatment and not to avoid prosecution in the case. He said he would return to India as soon as he is medically fit to travel.