The deep racial inequalities that have surfaced through the Black Lives Matter movement are visible in every field. Science research is one field where the absence of minorities is glaring, whether the US or India. 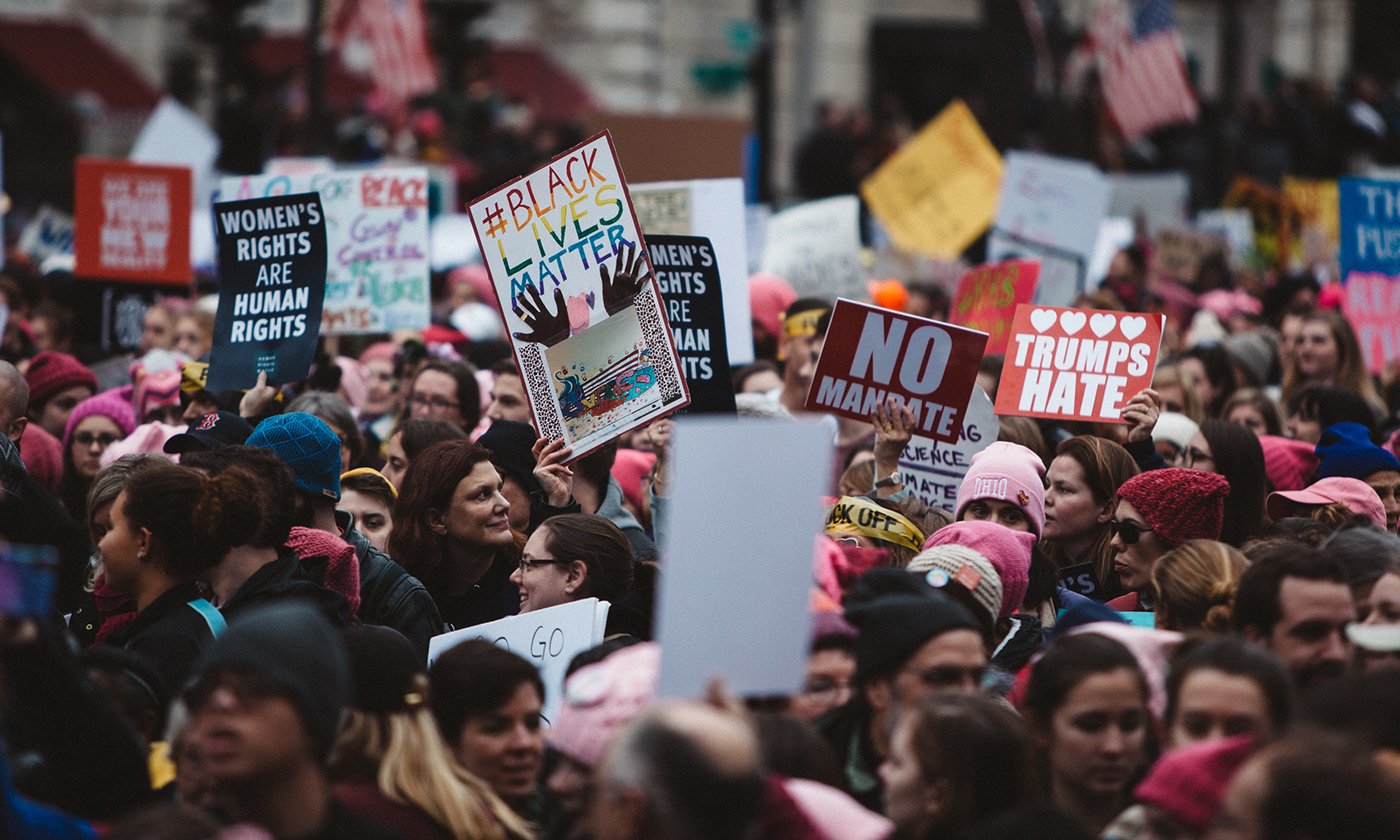 As the Black Lives Matter protests against racial injustice and racially-targeted police brutality sweep across the US, a country which claims to be the ‘oldest democracy’ and a land of free opportunity, deep fissures within American society are coming to light. Police violence on Black Americans is just the naked part of it, the structural violence runs much deeper.

As a post-doctoral scientist who worked in the US for four years, the racial divisions and discrimination in American society in general, and in the field of science and technology in particular, were an eye-opener. Fields which apparently work on the basis of ‘merit’ such as the much-vaunted STEM (science, technology, engineering and medicine) are actually havens of privilege.

The silence on race in science and technology circles

On elite university campuses, no one talks about race. Everyone is impeccably polite while dealing with people of other races, ‘diversity’ is highlighted in every institutional programme, every city has a road named after Martin Luther King, and African-American sports stars and music artists are celebrated. Everyone seems to be eating the same Big Macs, drinking the same Coke, and driving the same cars. Progressive and well-meaning whites, such as the ones in research and education, like to believe that the civil rights movement solved the ‘race problem’, and ‘affirmative action’ can take care of whatever residual racial divisions still exist.

Also Read: When Will India’s Educational Institutes Have Their ‘Dalit Lives Matter’ Moment?

And beyond the statistics lies the everyday experience of institutionalised, internalised, disparities. I worked in one of the largest research hospitals in the US, in Cleveland, Ohio, a city with a majority-Black population. I found only one Black faculty member, and he too not an African-American but a native Ghanaian, educated in England. There was a single Black graduate student, who did not finish his PhD. In contrast, the entire cleaning staff was Black.

This contrast, breathtaking in its starkness and unfairness, confronted every one every day, but no one commented on it. And this was not unique. I have attended many scientific conferences in the US; in the sea of white participants, it is rare to see a Black person. Large scientific societies go to pains to introduce ‘diversity’ in their annual meetings by having special sessions, but the important meetings barely have any Black participants. People going to these conferences year after year do not seem to notice this. At least, I never found it discussed around dinner tables or in the so-called ‘mixers’ held in the evenings. 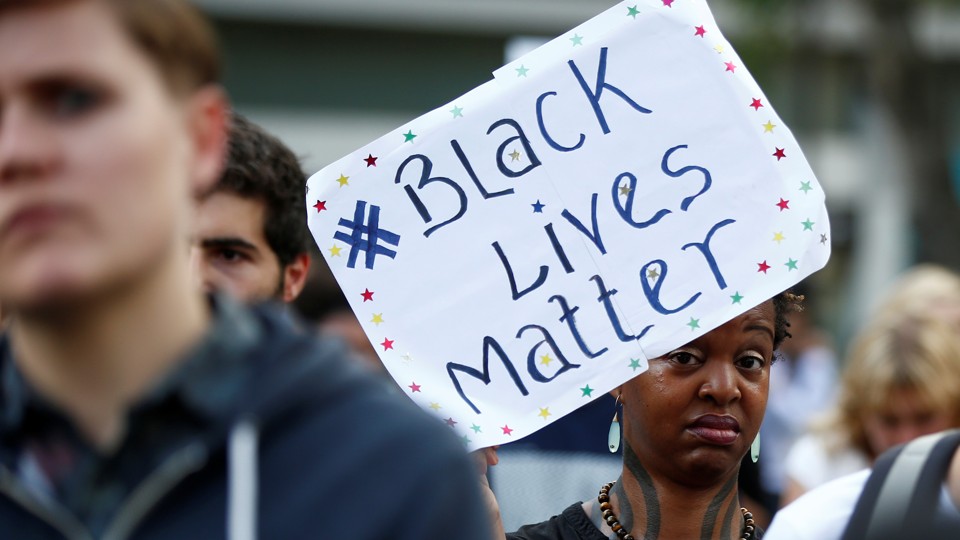 The cause of these widespread racial disparities in science is a result of the deep-seated racial division in American society, which no ‘affirmative action’ or ‘diversity’ program at the university level alone can change. The public school system, although officially desegregated as a result of the civil rights movement, is de facto segregated and has become increasingly so over the years.

Under the American public school system, children from a particular area or county go to the public school in that locality which is run on taxes paid by local inhabitants. This was meant to localise and decentralise school education, providing all children residing in an area equal opportunities to receive education.

However, in reality, as American neighbourhoods have become increasingly segregated between the affluent, stately suburbs occupied by the whites and the Blacks living in the dingy downtown and innercity areas, the schools have become completely segregated. Schools in the suburbs are well maintained and efficiently managed, and with 100% white students. Schools in the inner cities are poorly maintained, with abysmal teaching and other facilities, and with solely Black pupils. The major concern in these schools is not education, but protecting the students from violence and drug addiction. The disadvantage that this puts Black children in vis-à-vis white children, is something that they carry for the rest of their lives.

More than the actual discrimination, what appeared to me the biggest problem was the absolute silence around racial disparity There was no discussion in gatherings, in offices, in families, as everyone wanted to avoid discussions which could be deemed offensive. Even in white progressive circles, there was nearly no discussion about the actual racial divisions. Today nearly every scientific society, organisation and company in the US is publishing statements in support of the Black Lives Matter movement and expressing their commitment to racial justice, but unless they recognise the structural injustice built into the fabric of the American system, it is not going to change the situation in any meaningful way.

I was surprised to see the position of my fellow Indians, though I should not have been. Most Indians whom I spoke to and had come to the US for higher studies or research were steeped in the privilege of caste and class themselves. Indian immigrants considered the racial divisions in the US as ‘normal’ as caste divisions in India. They had comfortably selected a position for themselves somewhere in between the whites and Blacks, considering themselves somehow inferior to the whites but superior to the Blacks, who they viewed with both hatred and fear. However, this was mostly the case with recent Indian immigrants or first generation immigrants; a number of second-generation Indian youth were highly vocal about racial and social justice.

Within India, the situation is as bad as the US. The Indian Institute of Science in Bangalore, India’s premier science research institute is referred to sarcastically as the “Iyengar Institute of Science” by local activists due to its highly Brahmin-dominated faculty and student body. Recently, in reply to a question in the Lok Sabha, the Union human resources development (HRD) minister disclosed that only 2.8% of faculty members among all the Indian Institutes of Technology (IITs), come from the scheduled castes. If one includes OBCs, it comes to an abysmal 6%. The number of Muslim faculty members is surely even less. This is in the context of the constitutional mandate that educational institutions should ensure 15% reservation for SCs, 7.5% for STs and 27% for OBCs among their faculty members. 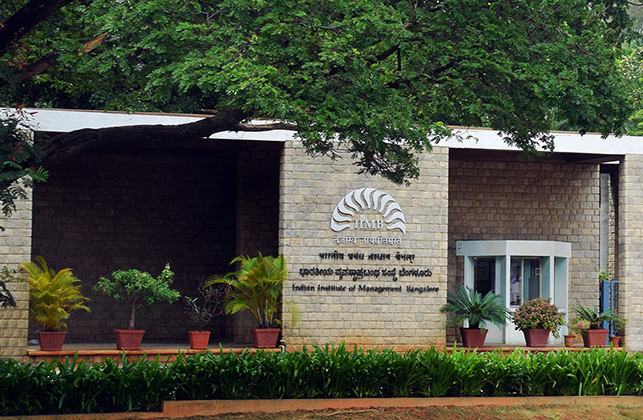 Beyond the statistics, my personal experience of working in another premier science education and research organisation for the last ten years has shown me how these caste and religious divisions get reproduced and perpetuated in Indian academia. I have taught class after class of undergraduate and postgraduate students where only one or two would be Muslim. I would see that every year in courses the students having the worst outcomes would be Adivasi students. In most ‘special drives’ to recruit SC and ST faculty members, they would be found ‘unsuitable’. Just as in the US, there is no discussion about this in faculty meetings, student gatherings or informal chats, except for some derogatory references to the reservation system. At the same time over the past years, the newspapers have been rife with news of mob lynchings and beatings of Dalits and Muslims.