This is another shot at US's trading partners that could complicate matters for President-elect Joe Biden's incoming term. 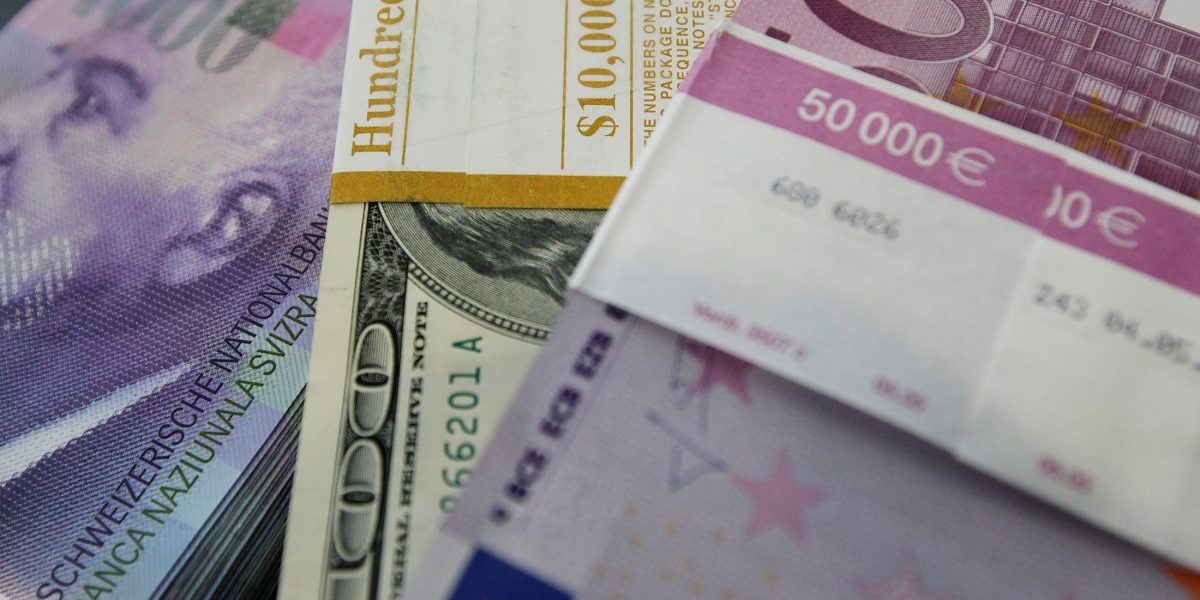 Stacks of Swiss franc, Euro and U.S. dollar banknotes are displayed in a bank in Bern August 15, 2011. Photo: Reuters/Pascal Lauener 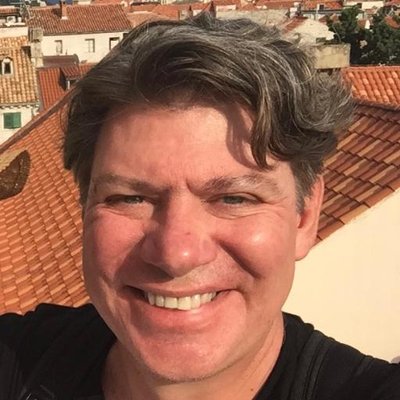 Washington: The Trump administration labeled Switzerland and Vietnam ‘currency manipulators’, on Wednesday, in another shot at trading partners that could complicate matters for US President-elect Joe Biden’s incoming term.

In a long-overdue report, the US Treasury also added India, Thailand and Taiwan to a list of trading partners it says may be deliberately devaluing their currencies against the dollar.

The COVID-19 pandemic has skewed trade flows and widened US deficits with trading partners, an irritant to outgoing President Donald Trump, who won office four years ago partly on a promise to close the US trade gap.

The Swiss National Bank said it does not manipulate its currency and “remains willing to intervene more strongly in the foreign exchange market”. Vietnam’s central bank said it would work with US authorities to ensure a “harmonious and fair” trade relationship.

“Vietnam’s foreign exchange rate policy has for years been managed in a way to contain inflation, ensure macro stability and not to create unfair trade advantage,” the State Bank of Vietnam said in a statement.

The manipulator labels will ramp up pressure on Biden before he takes over, Per Hammered, chief emerging markets strategist at SEB in Stockholm, said. “You set the agenda and force him (Biden) into positions that he will have to get out of somehow,” Hammered said.

A US Treasury official said Biden’s transition team had not been briefed, adding: “They are not implicated in this.” US Treasury Secretary nominee Janet Yellen could alter the findings in her first currency report, which is due in April.

A spokesman for Biden’s team did not respond to a request for comment.

The President-elect’s team has been critical of other moves by US Treasury Secretary Steven Mnuchin, including ending some Federal Reserve pandemic lending programs. Mnuchin said in a statement that the Treasury “has taken a strong step today to safeguard economic growth and opportunity for American workers and businesses.”

China, labeled by Mnuchin as a currency manipulator in August 2019 at the height of trade tensions, was kept on the Treasury’s monitoring list due to its high trade surplus with the United States.

Countries must have at least a $20 billion-plus bilateral trade surplus with the United States, foreign currency intervention exceeding 2% of gross domestic product and a global current account surplus exceeding 2% of GDP to be labeled a manipulator.

Vietnam and Switzerland far exceeded these criteria, with foreign exchange interventions of 5% and 14% of GDP respectively.

Mark Sobel, a former Treasury and International Monetary Fund (IMF) official, said the manipulator designations were “mechanistic” interpretations of the thresholds that ignored subtleties and extenuating circumstances. These include safe-haven inflows into Switzerland‘s currency due to the pandemic and a rush of foreign investment into Vietnam in 2019, fuelled by US tariffs on Chinese goods.

The IMF has forecast that Vietnam’s current account surplus will fall below the 2% of GDP threshold for 2020.

“They’re missing some more obvious cases of harmful currency practices,” said Sobel, adding that Taiwan and Thailand, which narrowly missed the intervention thresholds, “have been intervening heavily for years.”

The Treasury official said the United States will seek negotiations with Switzerland and Vietnam to bring them back below the manipulation thresholds and declined to speculate on whether the process could lead to US tariffs on their goods. Among remedies specified in US laws governing the currency report are limiting offending countries’ access to government procurement contracts and to development finance.

Vietnam could be hit with tariffs under a separate probe by the US Trade Representative’s office into the causes of an undervalued dong that could be influenced by the Treasury report. Some business leaders fear Trump could act before a late December hearing on the issue, but a source familiar with the matter said that appeared unlikely.

Taiwan said its currency policies were aimed at stability and that it hopes to cut its trade surplus with the United States to address US concerns. Thailand said its addition to the monitoring list would have no big impact.

The label briefly lifted the value of the Swiss franc against a broadly soft dollar.

Forex strategists said the move may make it slightly more difficult for the SNB to intervene, but the easing of the coronavirus pandemic would reduce upward pressure on the franc.

The Thai baht leapt to a seven-year peak as investors reckoned Thailand’s central bank might ease off its baht selling. The dong inched up to a two-week high and the Taiwan dollar made a new 23-year peak.

The additions of India, Thailand and Taiwan leave the Treasury monitoring list at 10, with China, Japan, South Korea, German, Italy, Singapore and Malaysia already on it. Vietnam and Switzerland were upgraded and Ireland was removed.

The report said that India and Singapore had intervened in the foreign exchange market in an “asymmetric manner” but did not meet other requirements to warrant a manipulator label.