The two countries need to be more keenly aware of their responsibilities to the world: stand firmly together in opposing conflicts and promoting peace and development. 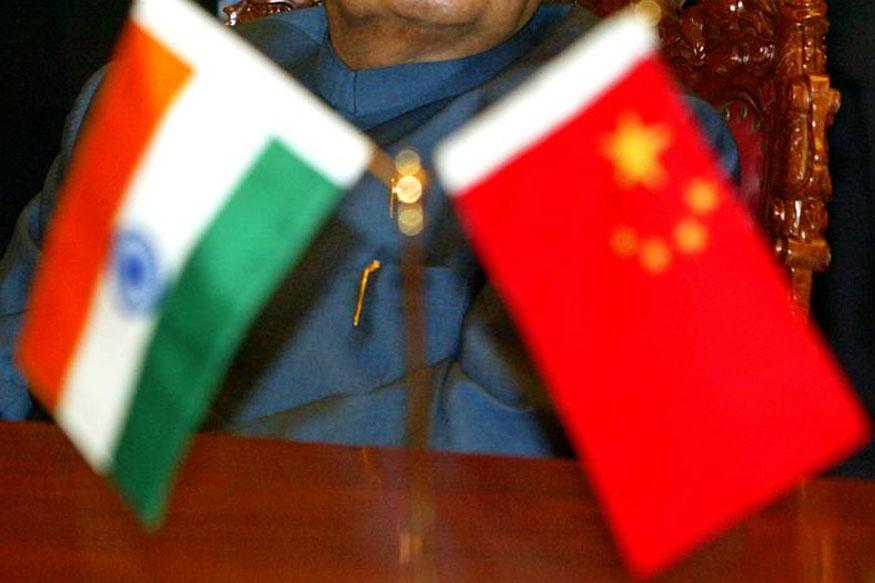 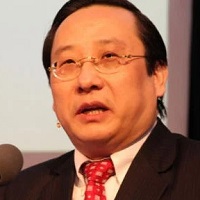 China and India share so many things in common, that any conflict between them can only leave the world poorer. Both are ancient civilisations, more ancient than any European civilisation; both are continuous civilisations—the only ones left in the world. Both draw their life-giving water from the mighty, soaring Tibetan Plateau. Both were, for millennia, the richest civilisations in the world, so much so that as late as 1750, they accounted for more than half of the world’s GDP.

Both were scarred and impoverished by colonisation, India more so than China. So today, growth and human development are their common challenges. In the past 70 years, both have made a Herculean, largely successful effort to lift their peoples out of poverty.

Among these many similarities, one common denominator has been taken so much for granted that its implications, for China and India, and for the world, have gone virtually unnoticed. This is that China and India are not only the two most populous countries in the world but, borrowing a concept from the study of human genomes, the only two “super-populations” in the world. Among more than 200 countries, these are the only two that are home to more than a billion people. China has a population of 1.4 billion, and India of more than 1.3 billion. No other country, or group of countries, comes even close.

Also Read: A Guide to What’s Happened in East Ladakh, and the Way Ahead for India and China

With size comes responsibility. In our case, it is the responsibility to protect and cherish the increasingly globalised world of today. This cannot be done by any one country alone. Recent decades have therefore seen the creation of a number of groups, each dedicated to handling a particular set of common problems. We have the  G-7, the G-20, the Group of 77, and a host of international organisations and regional groups and blocs.

I believe that the time has come for the recognition of our two super-populous countries as a distinct category of states, different in their sheer ethnic and linguistic diversity, and the problems and opportunities they face, from nation-states created on the European model.

Ideally, super-populations should be known not only for their size, but also for the quality of life of their people, the contribution they make to the world, and the sense of responsibility they exhibit towards it. This means that China and India need to be more keenly aware of their responsibilities to the world; their need to stand firmly together in opposing wars and conflicts, and promoting peace and development in the world and between themselves in particular. In sum, super-populations should not be “super” in numbers alone, but also worthy of the special status to which their size entitles them.

Above all, both China and India need to recognise that their participation can make every human endeavour deliver results more expeditiously and more effectively. On the other hand, their opposition can stall the best of projects and make it difficult for major human endeavours to bear fruit.

China and India do have long standing and seemingly intractable territorial disputes along the Himalayas from which neither country can find an easy way out. But as the only two super-populations in the world, they need to muster all the wisdom, courage and vision at their disposal to rise above ingrained suspicions and preconceptions, to resolve these peacefully. The alternative, of another pointless and infructuous conflict, will be a betrayal of the unique status they enjoy in the world. In sum, their sheer size and impact upon the world makes it necessary for super-populations to do the right thing. They cannot let themselves down, they cannot let the world and mankind down.

Victor Gao, chair professor, Soochow University and vice president, Centre for China and Globalisation. He was an English interpreter for Deng Xiaoping.