The US rejects India’s demand that its naval vessels notify the Indian side before entering Indian waters. 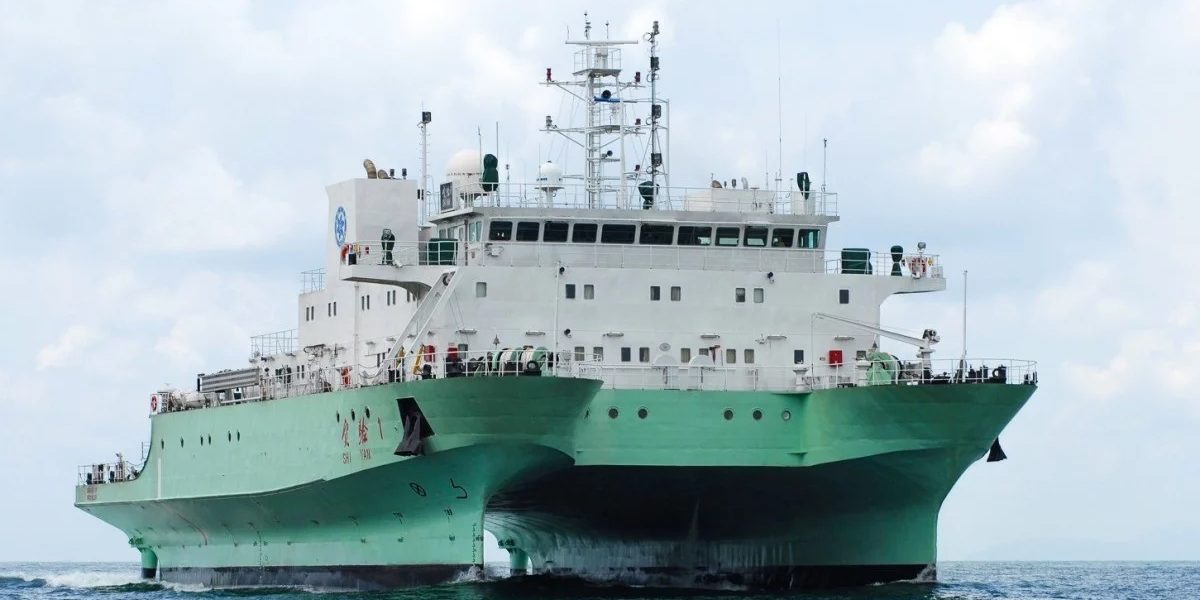 The Shiyan-1 was spotted carrying out research near the Andaman and Nicobar Islands. Photo: Handout

Going by media reports, it would appear that India has scored a great naval victory in “chasing away” a Chinese research vessel from the Andaman Sea. The truth is more complicated and prosaic.

India and China are among those countries which insist on demanding greater control over foreign military activities in their exclusive economic zone (EEZ), defined by the UN Convention of the Law of the Sea (UNCLOS) as the area “200 nautical miles from the baselines from which the breadth of the territorial sea is measured”. Indeed, both India and China have passed domestic laws to back their views on the permissibility of foreign navies conducting military activities in their EEZ. And there should be no doubt that the Chinese ship was on a military mission even though it was a research vessel.

The right of a coastal state to stop foreign ships from conducting military activities in its EEZ is not universally accepted. Such a right is not a formal part of international maritime law as articulated by UNCLOS, but appears in the form of unilateral declarations made by countries at the time of their accession to the convention.

When it ratified UNCLOS in 1995, India declared that it was its understanding that the convention did not “authorize other states to carry out in the EEZ and on the continental shelf military exercises or maneuvers, in particular those including the use of weapons or explosions, without the consent of the coastal state.”

While formulating its national law, New Delhi demanded only that states seeking to carry out military activities in India’s EEZ provide prior notification. China, on the other hand, has taken a harder line – saying that they must seek Beijing’s permission.

In 1976, India passed the Maritime Zones Act which formally required all foreign warships to give prior notification when passing through the territorial waters of India, even while making an innocent passage. Though it is possible that national legislation passed well before UNCLOS could be in conflict with it, India has not taken any steps to amend it.

UNCLOS itself is quite clear that while exploiting the resources of the EEZ and the seabed are the right of the coastal state, there are no restrictions on the passage of vessels, military or commercial through them. Likewise, no prior notification is needed for “innocent passage” of military vessels through the actual territorial waters of the coastal state, i.e. covering a distance of 12 nautical miles from the coast line. UNCLOS does call on states to refrain from the threat or the use of force against coastal states, but it does not prohibit the collection of hydrographic intelligence data in the EEZ of another state.

The Chinese have, in the past, collected data in India’s EEZ. This time, too, the ship, could have presumably challenged the Indian demand that it leave, but felt prudent to accede to it, for reasons best known to itself. Perhaps the calculation was that any detention of the ship in an Indian harbour could have possibly revealed secret equipment and information on board. 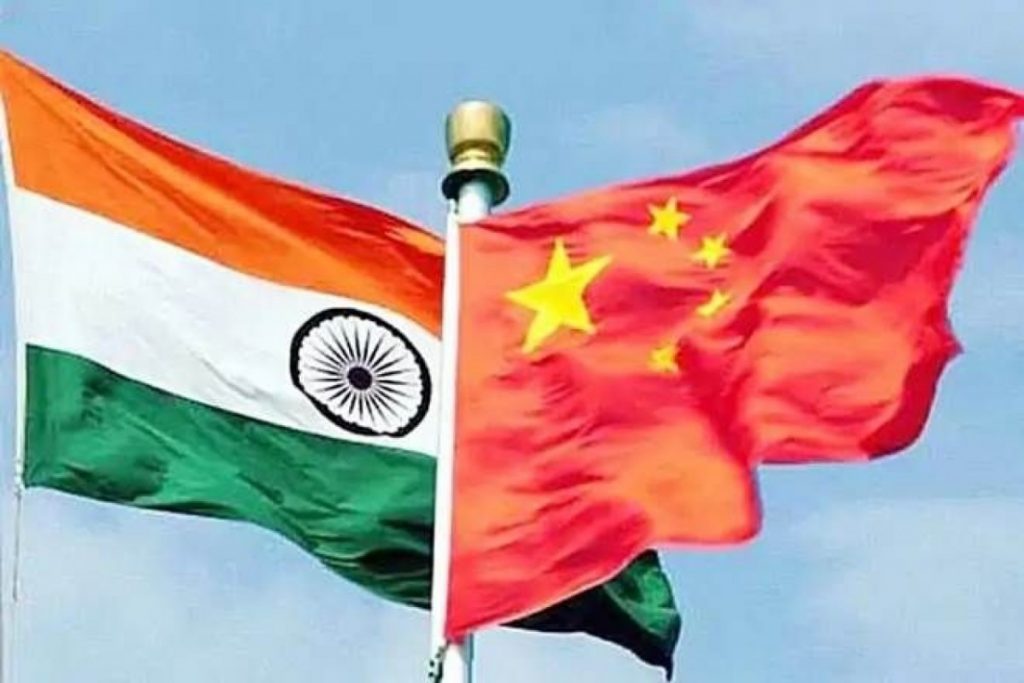 The Chinese have, in the past, collected data in India’s EEZ. Photo: PTI

US intelligence and survey missions

Ironically, while the Chinese and Indian positions are roughly similar on this issue, the country that takes the toughest line on a strict interpretation of UNCLOS is the US, a country which has not even ratified the convention. The US regularly carries out intelligence and survey missions in India’s EEZ. These used to occasion protests from New Delhi in the past. In these fraught times, however, the government and navy prefer to remain silent on US operations in the EEZ, even as they tom-tom their ‘victories’ over China.

In line with its sense of where its global interests lie, the US carries out freedom of navigation operations (FONOPS) against what it says are “excessive maritime claims”. In essence, this means that, in the case of India, the US Navy challenges the Indian assertion that it needs New Delhi’s authorisation to conduct military maneuvers in the Indian EEZ.

Thus, India, along with other countries, has been the target of such operations since the very inception of UNCLOS in the 1990s. In 2017, the annual Pentagon FONOPS report listed India among 22 countries against which it carried out such operations. There is no record of the Indian Navy having attempted to thwart US Navy ships as they challenged India’s demand that they get prior consent for military exercises or maneuvers in the EEZ.

Though the number of countries that were challenged rose to 26, and included Pakistan and US allies like Japan, the US Navy seems to have given India the miss in its 2018 FONOPS.

This is not to argue that the US is right and India is wrong, but to point to the hypocrisy of selectively challenging supposed violations of the EEZ. If New Delhi has the gumption, it should demand that the US ratify UNCLOS. And then insist on some sort of guarantees that coastal states will not be subject to close surveillance by foreign navies. The fact that China’s perspective on this issue is similar to India’s means the two countries could even jointly push this cause.

Of course, Beijing’s own approach to UNCLOS has many problems, as has emerged from its Nine Dash Line maritime claim and its reclamation of rocks and reefs in the South China Sea – militarising them and then rejecting arbitration that questioned its claims.

In the press conference where he revealed the episode of “chasing away” the Chinese ship, Indian Navy chief Karambir Singh revealed that there is already a permanent presence of Chinese ships in the Indian Ocean and that 7-8 ships are always around in an area where China has deep sea mining rights.

As of now, the only navy capable of operating globally is that of the US. But as the PLA Navy grows, it is bound to flex its muscles in a similar way and abundant caution would suggest that India anticipate the challenge by pushing for the EEZ norm. Clarifying, and if necessary, pushing for changes in UNCLOS would be a useful exercise as the geopolitical competition heats up in the Indian Ocean.