What India Can Learn From China

In India, the Chinese experience is spoken about in tones of awe, forgetting the very context in which some of those policies were enacted. 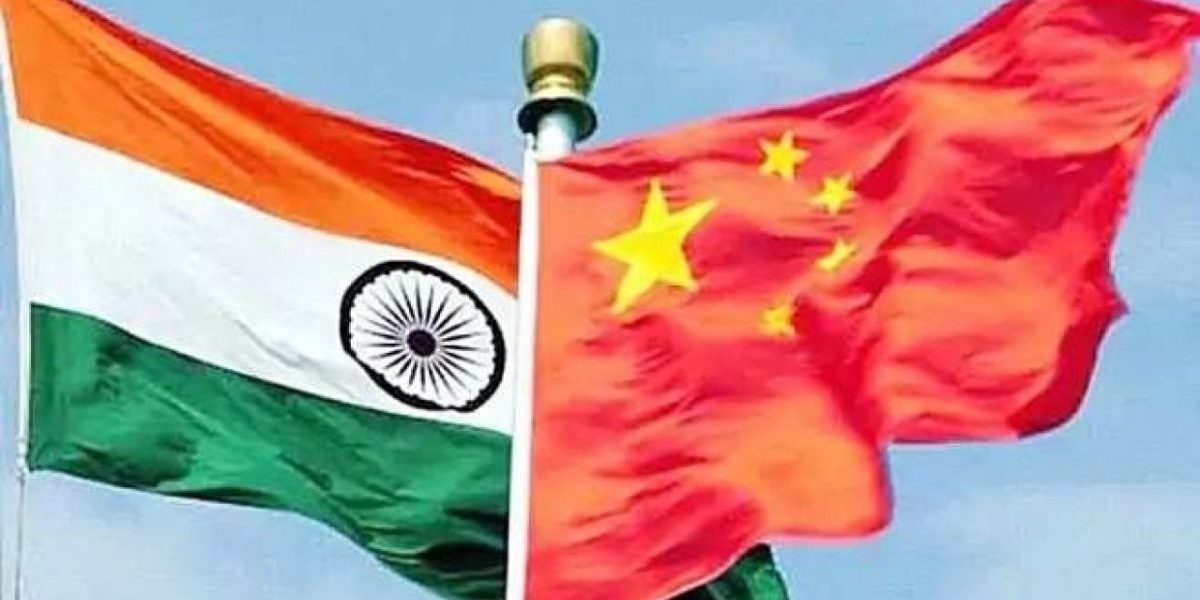 If not this, it is expat groups constantly wondering which VPN server is still up. Drones, kites and other aerial objects have been banned, I am told. One day, I heard the roar of fighter jets practice their manoeuvres overhead.

All of this is in preparation for October 1, the 70th anniversary of the founding of the People’s Republic of China (PRC). The grandeur of preparations is testament to the narrative that China has been intent on showcasing for the last year. China wants the world to believe that its time has come: whether economics or culture or education, it wants to be at the top of the scoreboard and has been heavily investing in legitimising this narrative.

It is now a trend in India to speak of the Chinese experience in tones of awe, forgetting the very context in which some of those policies were enacted. So, what can India learn from China, 70 years on?

Also Read: What Does China Expect from Modi 2.0?

First, we must consider China’s experiences, not as a single linear story but multiple instances, happening parallelly (often perpendicularly) from 1949 onwards. All things said and done, the PRC has lifted 850 million people out of poverty in the past 70 years. On average, China has been able to double the size of its economy in real terms every eight years. In 1949, the average life expectancy was 35 years and has now doubled to 75.87.

The Chinese bureaucracy is often arbitrary and rigid. But, it has also proved adaptive to changes in technology. Chinese efficiency is praised because the system does accommodate change. While it may never grow to be one that is people-friendly, it has proved flexible enough to allow projects to be successfully conceptualised and implemented. Scholars like Yuen Yuen Ang point out how bureaucratic reforms from the 1980s onwards have focused accountability and competition among street-level public agents and elites. And this highly franchised and corporatised system is one that has fuelled the Chinese economy to unprecedented heights.

An important but related lesson in that respect is how China has converted its state-owned enterprises (SOE) into robust organisations. Since 1993, China has reformed its SOEs from being bloated, inefficient and outdated organisations to ones that can compete on the international stage. In contrast, companies with Indian state backing have performed abysmally and continue to remain non-performing assets. While the hand of the state is not going to assume a greater role in companies in India, the Chinese experience could still provide valuable lessons in terms of the management of public enterprises.

China and India both set out five-year plans when they first became modern nation-states. China’s centrally planned economy allowed it to heavily invest in infrastructure and not face the challenges of land acquisition that come with a democracy. Since the 1990s, it also allowed foreign and private investment to diversify its sources.

In terms of allocation, the government did not focus on fringe areas alone, but comprehensively divided the share of projects to both urban and rural areas. Infrastructure spending also drove up economic growth, and was used to attract further investment in other areas.

In India however, the infrastructure gap is estimated at $526 billion. The current budget allocates a infinitesimal amount for roads and railways but the government doesn’t seem to have a long-term plan about how it can bridge this gap. Maybe, China (now possessing overcapacity in some of these sectors) can provide us with some ideas. 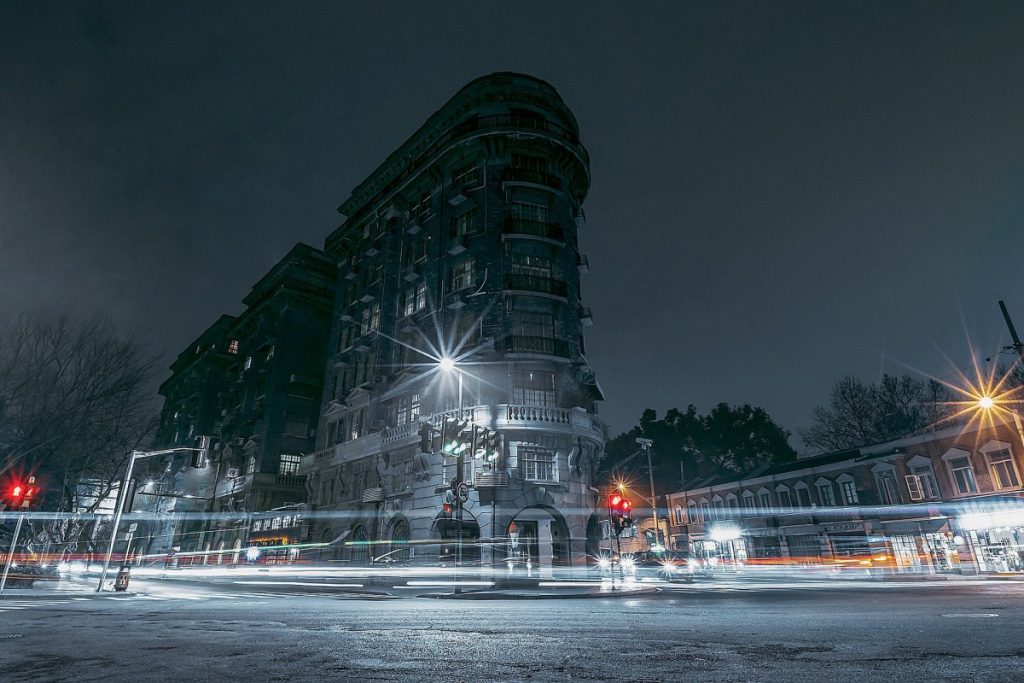 About 700 million people in China have pulled themselves out of poverty in the last seventy years. But what has been the opportunity cost of this development? The last lesson is one that intrinsically involves the societal variable.

If the Chinese experiences teach us anything, it is that policies do not take place in a vacuum but affect society and often cause externalities that can be problematic. Statistics from the Great Leap Forward and the Cultural Revolution point to a demographic disaster. Consider the impact on Chinese society – the impact of a “lost generation” for example that was denied access to education.

The strengthening of patriarchal and paternalistic cultures has led to narrowing in the space for people to live fulfilling lives. Public trust and legitimacy of the government is unclear, despite the Party’s rhetoric. The biggest toll could possibly lie in answers about satisfaction of life and mental health of Chinese citizens, both of which have declined since the 1990s.

The legitimacy of the CCP comes not from Chinese nationalism but from its economic success.

India is a democracy – and a messy one at that. If we ever aspire to be a superpower, we will not only need innovative thinking but to avoid mistakes that other large countries have made. It will only be in our interests to understand the Chinese project, if not to learn from its successes then at least, to learn from its mistakes.

Hamsini Hariharan is the host of the States of Anarchy podcast. She is currently based in Beijing and can be reached at @HamsiniH.