A report released by not-for-profit group Airwars found that the number of civilian conflict deaths in 2020 was down by around two-thirds compared to the previous year. 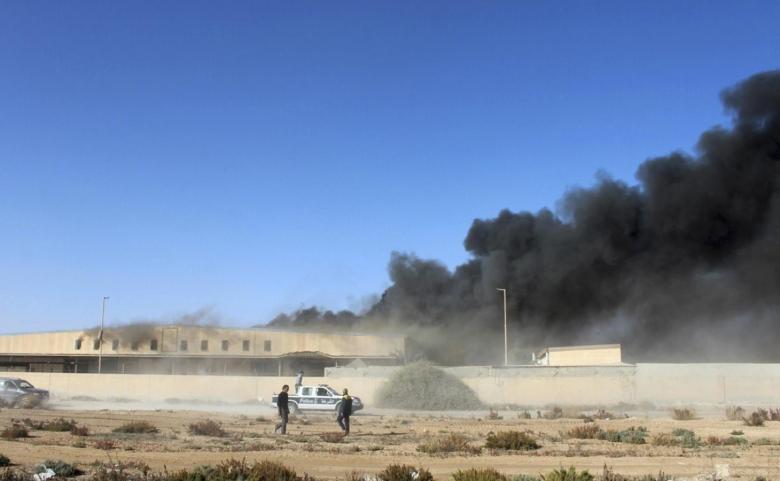 Black smoke billows from a warehouse after an airstrike in Zawura, Libya, December 2, 2014. Reuters/Stringer

London-based not for profit group Airwars released its annual report last week and it found that the number of civilian deaths from explosive weapons in 2020 was down by around two-thirds compared to the previous year. Around half of those fatalities occurred in the first two months of the year.

Airwars states that this suggests a possible “COVID effect” that has resulted in a significant reduction in conflict violence as communities remained locked down during the pandemic. Other factors have had an impact as well such as truce deals in Libya and Syria with the United States also reducing its airstrikes in Yemen.

While Russia and Syria started 2020 with a ferocious assault on rebel forces in several regions, particularly Idlib, the number of civilians killed fell drastically after a ceasefire came into force on March 5. Meanwhile, civilian harm from US airstrikes in Syria was down a reported 96% in 2020. 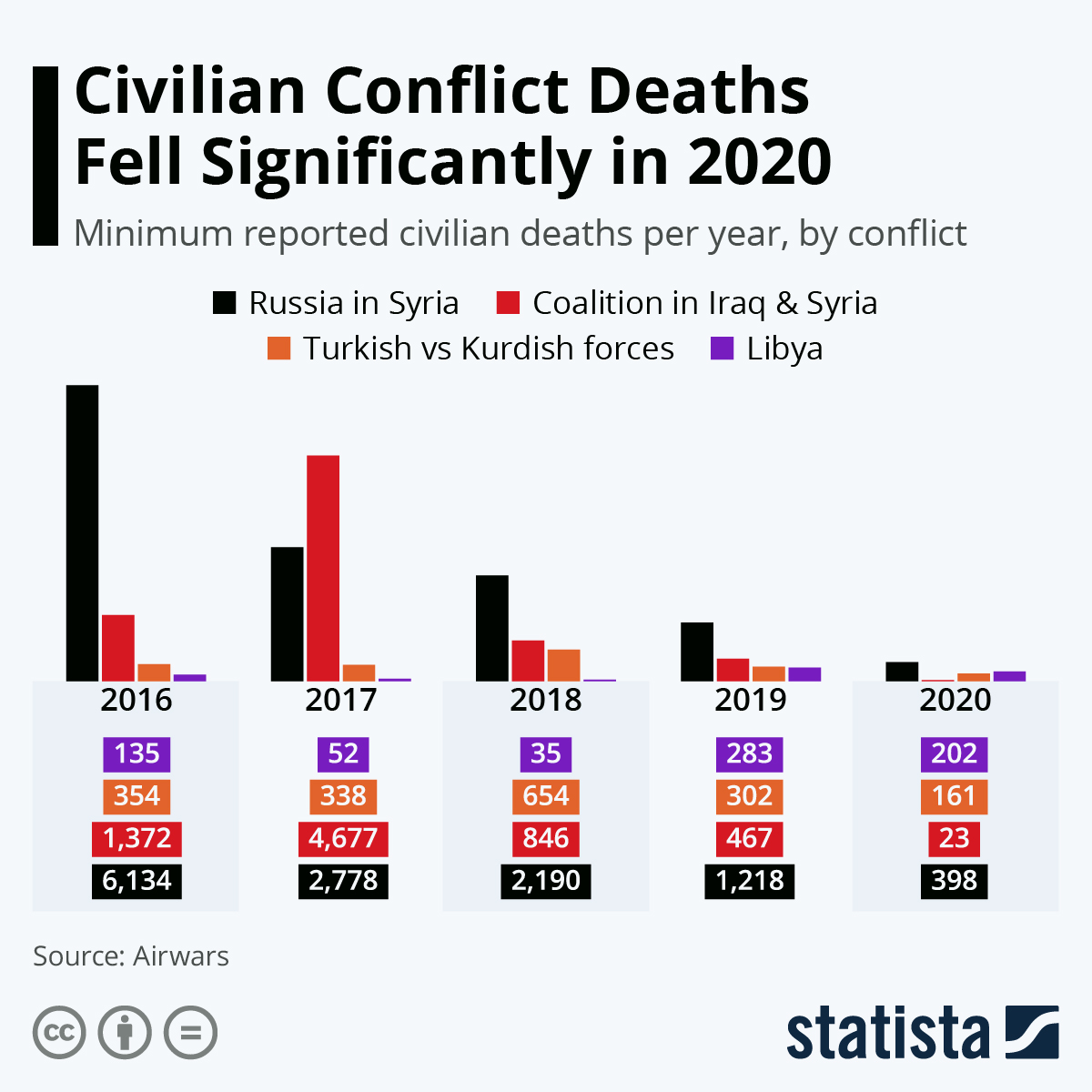