The contributions of international students transcend economics and their academic talents help advance scientific discoveries, which are more critical than ever given the nation’s ongoing battle against COVID-19. 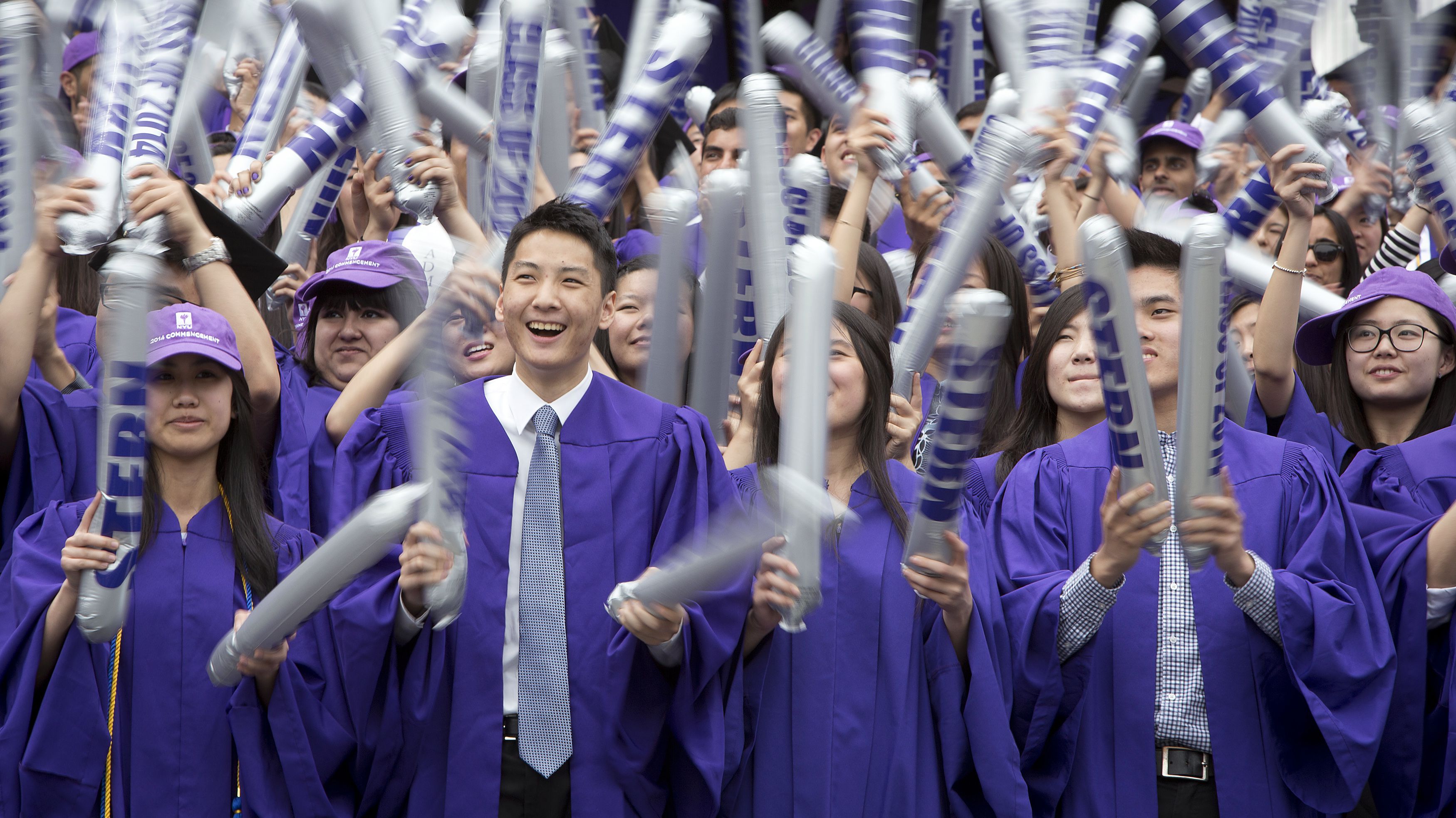 Based on what I know about the power and influence of higher education in the US, this decision could increase the tuition American students pay, cost thousands of jobs throughout the nation and erode the US’s stature in the world.

Under this new rule, international students may stay in the country only if they attend a college or university offering in-person classes this fall. Otherwise, they won’t be able to get visas, enter the country or stay here if they plan to attend one of the many schools that are teaching students entirely online.

In effect, thousands of students from other countries who attend schools that do not plan any in-person instruction this fall may have to immediately transfer to another school or leave the country. Otherwise, they could face deportation.

Against the backdrop of what top US public health officials describe as an out-of-control virus, this new immigration rule puts US colleges in a jam. Schools must choose between bringing students together on campus to comply with the immigration restrictions, or adhere to public health precautions related to physical distancing.

It may be hard to do both if the online option is off the table when it comes to international students. Which means US colleges and universities could take a significant financial hit in the form of lost tuition revenue beyond what they were anticipating as a result of COVID-19.

Also Read: What 1.1 Million Foreign Students Contribute to The US Economy

As of July 6, more than 1,000 colleges and universities have already released plans for fall instruction. Of those, 60% plan currently plan to offer in-person classes, 24% plan to offer hybrid and 9% plan to offer courses online. The remaining colleges are still undecided.

Now, some institutions will have to scramble to develop alternatives that can enable international students to remain enrolled without breaking the new rule. Schools must report how they plan to proceed by August 1, based on the ICE announcement.

The impact of this rule is not just limited to the hundreds of thousands of international students enrolled at US colleges, who represent 4.39% of the 20 million people who currently attend US colleges and universities. It also affects their institutions, their faculty and the local communities as well.

Consider that colleges and universities, which are the largest employers in 1 in 5 states, are already reeling from heavy financial losses associated with the pandemic.

While many schools have had to slash budgets due to refunds issued to students in the spring of 2020, disruptions to research, cancelled athletic events and cuts to state funding, others are still waiting to see whether or not they will meet their enrollment targets for fall.

At a time when the US is trying to overcome record unemployment and manage its biggest public health crisis in a century, international students seem to be caught in the middle of a partisan divide on reopening the country.

The new guidelines could place many colleges and universities in an impossible position: Increase the number of in-person classes and risk that COVID-19 will spread further.

What they bring to the table

Given how much international students contribute to the economy, you might assume ICE would find a way to keep them in the US.

The students affected by the new rule are the same people who help support about 460,000 American jobs.

The higher tuition and fees they pay helps keep tuition lower for American students. But their contributions transcend economics.

Their academic talents help advance scientific discoveries, which are more critical than ever given the nation’s ongoing battle against COVID-19. The fallout will be severe should these students choose to study in other countries instead. Australia and New Zealand, for example, have recently made their policies more welcoming.

Giving ground to other nations

Booting international students would surely reduce America’s influence in the world as well.

According to the State Department, the alumni of educational and cultural exchange programs include more than 75 Nobel Laureates and nearly 450 current and former heads of state and government. Having established personal ties, international students often return home as unofficial ambassadors for the U.S.

International alumni are more likely to look to the US for ideas and trade agreements and to otherwise exert influence abroad that benefits US interests.

Most notably, China now hosts nearly 1 in 10 students who study abroad globally, including more students from Africa than the UK and US combined. One reason for China’s rise as a study destination is its leaders’ realisation that it is lagging behind the US in terms of soft power with only a few world leaders having graduated from Chinese institutions.

In my view, ICE’s new guidance is only the latest step in a steady retreat from global engagement that clears the path for other nations to attract more of the students that might otherwise study in the United States.