While serious food insecurity affects 47.1 million people in Latin America and the Caribbean, at the same time one in four adults in the region are obese and some 250 million people are overweight. 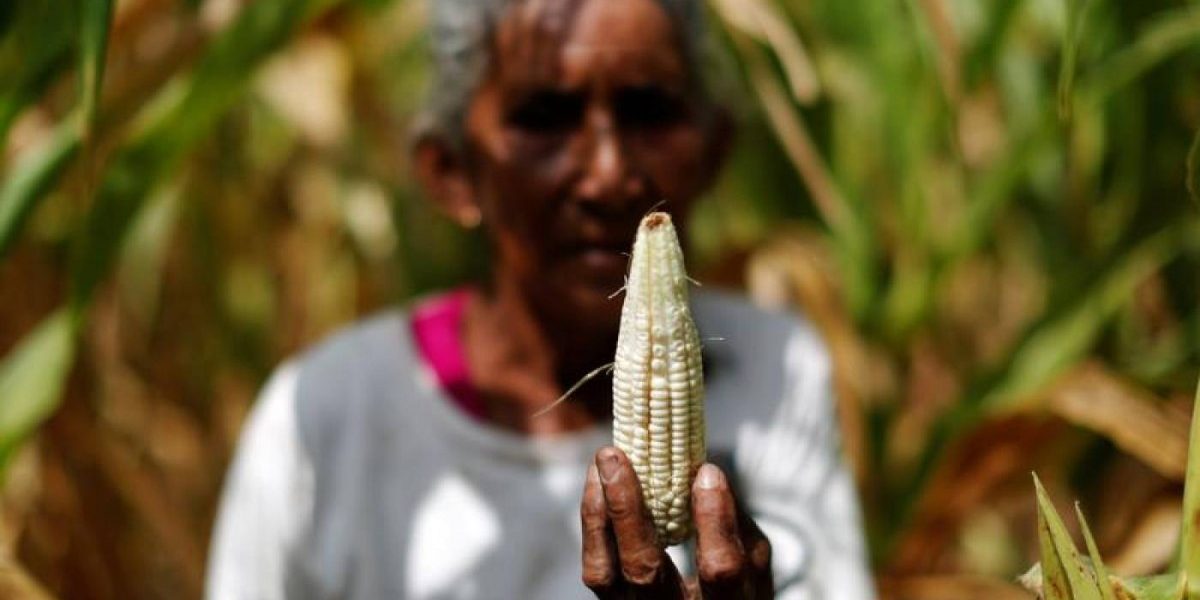 Santiago: “For the third consecutive year there is bad news” for Latin America and the Caribbean, where the numbers of hungry people have increased to “39.3 million people,” or 6.1% of the population, Julio Berdegué, FAO’s regional representative, said Wednesday.

At the regional headquarters of the UN agency in Santiago, Berdegué presented the conclusions of the Panorama of Food and Nutrition Security 2018, which brings more bad news: malnutrition and obesity also increased, in a situation closely linked to the persistence of inequality in the countries of the region.

The four organisations called on governments in the region to implement public policies that combat inequality and promote healthy and sustainable food systems.

Also Read: World Hunger Is on the Rise Again

“There is no material or scientific reason to justify hunger,” Berdegué said during the presentation, pointing out that for the past five years, no progress has been made in the region, and that it has, in fact, slid backwards for the past three years.

“We are issuing a wake-up call to governments and societies,” he said.

The regional representative highlighted the case of Colombia where “peace has begun to pay dividends in the eradication of hunger,” referring to the positive effects of the peace deal reached by the government and the FARC guerrillas in 2016.

At the other extreme, Venezuela became one of the countries with the greatest number of hungry people: 3.7 million – 11.7% of the population.

Since 2014, the number of undernourished people has grown in Argentina, Bolivia and Venezuela. The largest rise occurred in Venezuela, with an increase of 600,000 people from 2014 to 2017, according to the Panorama.

However, in both Haiti and Mexico, hunger has declined in the last three years. The same is true in Colombia and the Dominican Republic. But these are the only four countries in the region that managed to reduce hunger since 2014.

“If Haiti can do it (reduce hunger), all of the other countries can, too,” Berdegué said emphatically.

For Berdegué, the numbers are dramatic because “it’s not about being closer to the goal of zero hunger (by 2030). The goal is not a few less hungry people,” he said, noting that this is a food-producing and -exporting region, where “there is no lack of food, what is missing is money to buy it.”

He added that serious food insecurity affects 47.1 million people in Latin America and the Caribbean, and said “the worst thing is that most of them live in South America, the richest part of the region. How is it possible that 62% of the hungry are in South America?”

The report establishes a close link between economic and social inequality and higher levels of hunger, obesity and malnutrition.

Five million children suffer from hunger, children in the poorest segment of the population, who are “condemned to a very limited life,” Berdegué said.

He pointed out that the four UN agencies found a correlation between hunger and belonging to some ethnic groups.

Referring to indigenous groups, he noted that “In Peru, 25% of Quechua children and 23% of Aymara children suffer from chronic malnutrition, while at the national level the proportion is 16%.”

At the same time, the number of obese people is growing by 3.6 million each year, and today one in four adults in the region are obese. And some 250 million people are overweight: 60% of the regional population.

Overweight affects 3.9 million children under the age of five, more than the global average of 5.6%, the report says.

“It’s a rampant and out of control epidemic. We have never eaten so badly. We have to make a shift towards a healthy and nutritious diet,” Berdegué said.

He added that 18 countries in the region produce fruits and vegetables, but export most of them.

“It is essential to regulate fats and salt content in food. There are many people who can’t afford to eat healthy. School curricula should include healthy eating,” Berdegué said, suggesting possible solutions to deal with the epidemic.

Carissa F. Etienne, director of PAHO, said that “although malnutrition persists in the region, particularly in vulnerable populations, obesity and overweight also particularly affect these groups.”

“A multisectoral approach is needed, ranging from ensuring access to balanced and healthy food to addressing other social factors that also impact on these forms of malnutrition, such as access to education, water and sanitation, and health services,” she said in a connection from the organisation’s Washington headquarters.

In her view, “we must make progress in access to universal health so that all people can receive the care and prevention measures they need with regard to malnutrition and its long-term consequences.”

In ten countries, children from the poorest 20% of households suffer three times more stunting than the richest 20%.

According to the report, one of the main causes of the rise in malnutrition among particularly vulnerable population groups is changes in the region’s food systems and food cycle from production to consumption.

The greatest effects occur in the most excluded sectors which, although they have increased their consumption of healthy foods such as milk and meat, often have to opt for products high in fats, sugar and salt because they are cheaper.

With respect to the gender divide, the Panorama reports that 19 million women suffer from severe food insecurity, compared to 15 million men.

“Gender equity is a valuable policy instrument to reduce inequalities. We need to strengthen it in practice, which involves promoting equality in access to and control of household resources, as well as in decisions to empower women,” said Miguel Barreto, WFP regional director, from Panama City.