How We Can Achieve Vaccine Internationalism – and Why We Need To 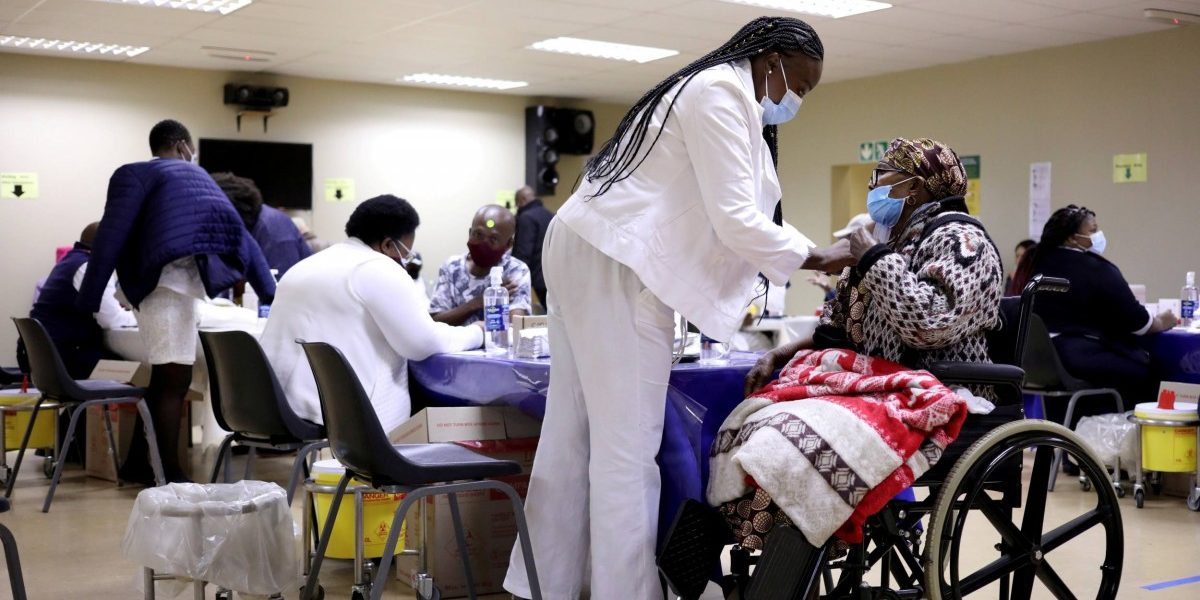 The four-day Summit for Vaccine Internationalism was an emergency response to vaccine apartheid. Eighty-five percent of vaccines that have been administered worldwide have been in high- and upper-middle-income countries. Only 0.3% of doses have been administered in low-income countries. At this pace the pandemic will continue to rip through the Global South, leaving the whole world highly vulnerable, for another 57 years.

Commitments were made in five key areas vital for speeding up the production and distribution of medicine to end the pandemic:

“A new international health order is in formation. It is desperately needed to overcome the vaccine apartheid which threatens our very survival, calls the South’s sovereignty into question and risks further murderous mutations of this virus.

“A concerted effort from states, institutions, companies and peoples is needed to move from nationalism to internationalism, from competition to cooperation, from charity to solidarity. Over the course of this Summit, we saw participants take these first bold steps, putting national resources to collective benefit, based on the principles of sovereignty, solidarity, and the universal right to life.”

The new international health order echoes proposals put forward in the 1970s through the UN by Global South states to end economic imperialism and dependency through a New International Economic Order.

The Progressive International will organise further meetings to assist in turning these commitments into a reality. The organisation will seek to provide a framework for the proposed integration of capacities and ongoing collaboration between participants and to expand this emerging alliance for vaccine internationalism to include other states, manufacturers and political actors.

Key commitments to advance vaccine internationalism made at the Summit: