Washington and New Delhi seem to have divergent strategic priorities. In order to prevent regional instability and enhance its local stature, India must build new strategic bridges with the US, West and Central Asia and the Pacific. 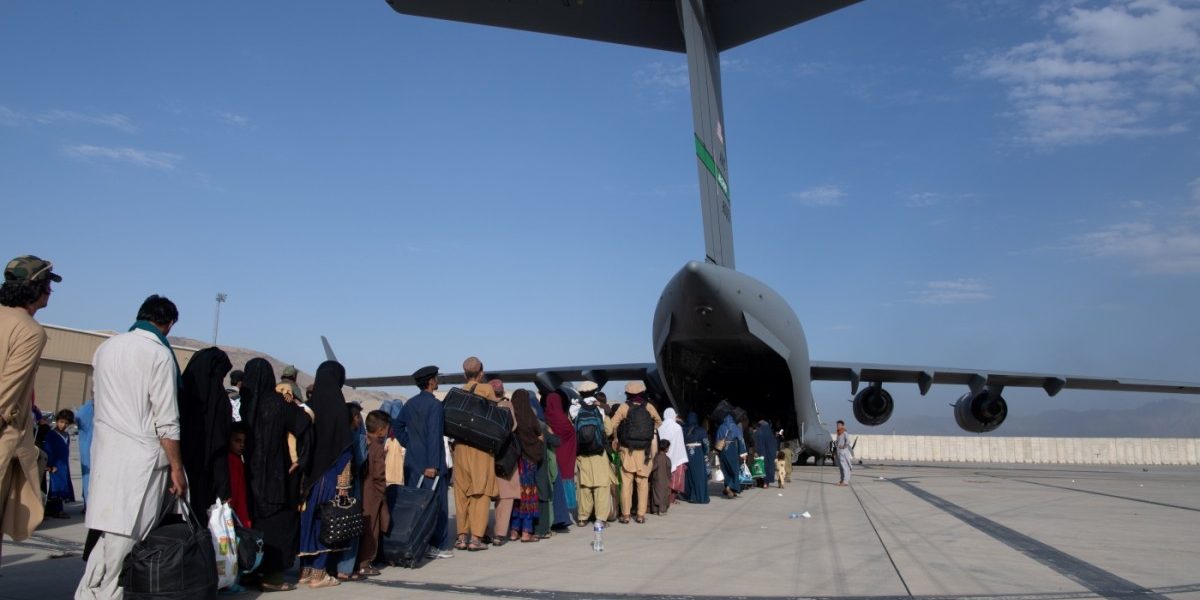 In their different ways, the US’s retreat from Afghanistan, the newly minted AUKUS pact and the US-India talks of securing maritime freedom in the Indo-Pacific mark – not for the first time – the divergent strategic priorities of Washington and New Delhi.

Official statements often conceal more than they reveal. This is true of the statements made by Wendy Sherman, US deputy secretary of state, to journalists in New Delhi on October 6 and of the US state department briefings on her visit to India.

Sherman is right in saying that India and the US are on the same page about an inclusive government in Afghanistan. But neither her seeming assurance that Washington will “always have India’s security front and centre”, nor the concise state department notes about her talks with external affairs minister S. Jaishankar and foreign secretary Harsh Vardhan Shringla chimes with Biden’s decision to leave Afghanistan in free fall. That catastrophic pull-out is precisely what has increased India’s fears of Taliban-sponsored terrorism spreading to its turf. 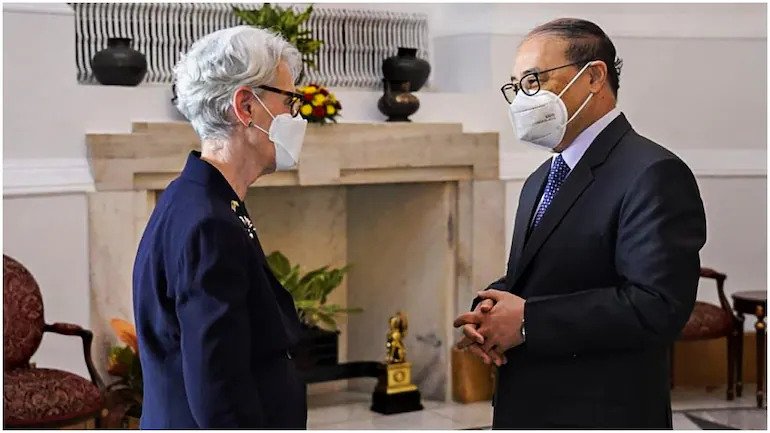 Additionally, the bland state department references to the “Indo-Pacific convergence” between India and the US do not match President Biden’s confidence that the US “has no closer or more reliable ally than Australia”.

Biden was lauding Australia’s participation in AUKUS, a military combination comprising three longstanding, English-speaking allies: Australia, the UK and the US. America and Britain will help Australia produce nuclear-powered submarines. AUKUS is not mentioned in the reports of the State Department or the Indian ministry for external affairs on Sherman’s talks in New Delhi. That is unsurprising since New Delhi views AUKUS as an alliance distinct from the Quad, a loose arrangement that includes India, the US and Japan.

At another level, for two dissimilar reasons, Afghanistan and AUKUS will reshape the strategic landscape of Asia and the US’s Indo-Pacific.

First, the US’s policy towards Afghanistan and South, South-west and Central Asia has been poorly conceived. Unable to influence the hard-line Taliban regime, Washington now suddenly hopes that regional powers, including  India, Russia, Turkey and Afghanistan’s neighbours – Pakistan, Iran, China, Tajikistan, Turkmenistan and Uzbekistan – will sort out the strategic mess created by its decision to quit Afghanistan. All these countries fear that Afghanistan-based terrorists will destabilise their territories and regional backyards.

Second, across the Bay of Bengal, South and East China Seas, AUKUS changes the broader strategic setting by adding Australia to the “centrality” of Southeast and East Asia in the Indo-Pacific. AUKUS prioritises the US’s contest with China over control of international ocean lanes. That explains why Washington wants to rely on a nuclear-propelled Australian underwater fleet. India is the only Quad country to have a land dispute with China: the US favours a bilateral solution to their conflict.

AUKUS is, therefore, a mixed blessing for India. It could raise the level of deterrence against China; however, the possible use of Australian nuclear-powered submarines in the eastern part of the Indian Ocean or the Arabian Sea would reduce the Indian navy’s chances of gaining the strategic edge in these areas down the line.

At another level, US troop deployments have, for long, highlighted its Asia-Pacific priorities. There are more than 1,30,000 US troops in Southeast Asia, East Asia and the Pacific and 11,000 in West Asia. Of these, just over 200 are stationed in Diego Garcia, the US base closest to India.

These facts throw cold water on the illusion entertained by New Delhi’s ‘alliance hopefuls’ about an Indo-American alignment to counter China and their wrong idea that India is the hub of the US’s Indo-Pacific. In fact, in November 2017, President Trump hailed Vietnam as the “very heart of the Indo-Pacific”.

At the regional level, the US is not the principal military or economic partner of any South Asian country, although it is nonaligned India’s main strategic associate. Since 1971, a China-friendly Russia has provided India with more than 60% of its arms as well as the technology for nuclear submarines. In contrast, Washington spurned India’s offer to jointly develop nuclear submarines.

Since 2013, China’s ability to attract all South Asian countries, except India, to its worldwide Belt and Road Initiative (BRI) has increased Beijing’s economic, military and political clout in Islamabad, Dhaka and Colombo at the expense of Washington and New Delhi.

While neither India nor China can replace the US’s overall primacy in Asia, China and Pakistan, which contest India’s state borders, will likely be the major foreign influences in “post-US” Afghanistan for the foreseeable future. That does not, however, imply that they will fill the power vacuum left behind by the US but both China and the Taliban have supported Pakistan’s claim to Kashmir.

India faces a complex challenge in a multipolar Asia. It must counter Chinese and Pakistani threats to its turf.  India must also strengthen cooperation against global terrorism with China and Russia on one side and their American rival on the other, although, paradoxically, the US’s disastrous pull-out from Afghanistan could exacerbate instability in South, West and Central Asia.

The Quad will set norms for maintaining maritime freedom in the Indo-Pacific, if only because it will take time for Australia to build nuclear-powered submarines and station them in the Pacific. AUKUS reflects Washington’s determination to make the alliance an effective anti-China deterrent.

However, recent incursions by China’s military aircraft into Taiwan’s air defence zone and the heavy deployment of its troops along its border with India raise questions about Beijing’s perceptions of an unreliable US’s Afghan retreat and the nascent AUKUS’s potential to stop China’s expansionism in the South and Southeast Asian spaces of the Indo-Pacific.

India must broaden its horizons and build new strategic and economic bridges with the US, West and Central Asia and the Pacific area in order to prevent instability in its neighbourhood and to enhance its regional stature.

Anita Inder Singh has been a founding professor of the Centre for Peace and Conflict Resolution in New Delhi.