How Communists Have Shaped South Africa’s History Over 100 Years

The Communist Party draws most of the members from South Africa’s mainly young, unemployed people, a group that keeps growing. 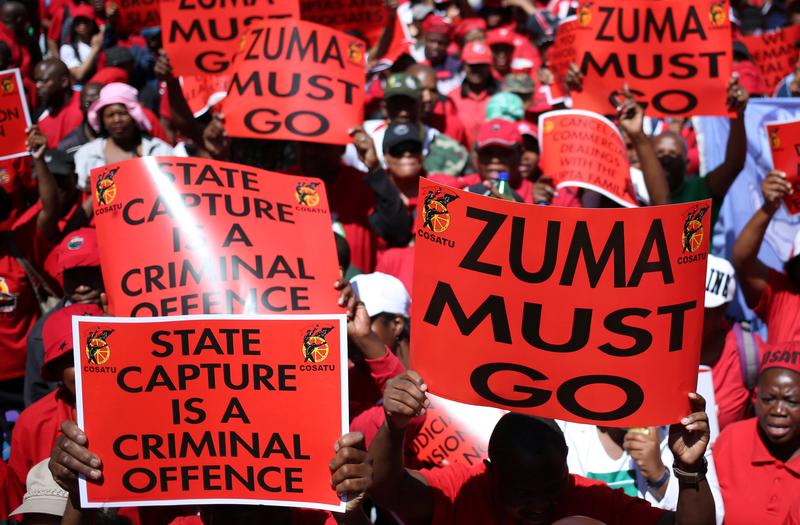 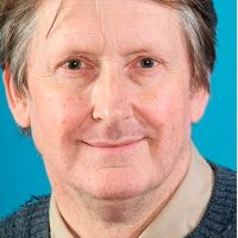 Until recently, just living to a 100 was an achievement worth celebrating for itself. In England new centenarians receive a special card from their queen. Perhaps the same convention is maintained in South Africa and its Communist Party’s 300 000 or so members can expect a birthday message from South African President Cyril Ramaphosa on their centenary. Or maybe not. 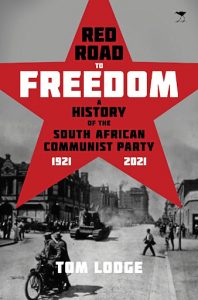 In which ways did they do this?

And is it just history, though, that the party will be celebrating? What about today?

First, they initiated political solidarities that cut across South Africa’s racial and social cleavages. They began doing this from the party’s formation in 1921 when it began recruiting black South Africans. Ten years later there were black people leading the party and joining it in thousands. This was in an era when most forms of social life were racially segregated, by custom if not by law. From 1948 apartheid would restrict any interracial contact still further. But, such confinements were fairly extensive well before then.

The party’s commitment to cross-racial politics wavered now and then but, even so, it supplied real world evidence that black and white South Africans could share political goals and work towards them together. In the early 1930s, the first white communists were convicted and served prison sentences for sedition, that is for attempting to mobilise black followers.

Today in South Africa communists can take a considerable portion of the credit for the extent to which the country’s politics is nonracial.

Secondly, modern South Africa has one of the strongest labour movements in the developing world, a movement that still shapes government policy. Its historical gestation is a complicated story. Communists were not the only labour pioneers.

But in the 1930s and 1940s people like recently disembarked Lithuanian immigrant, Ray Alexander, assembled industrial unions that would constitute enduring foundations for what was to follow. Some of today’s most powerful trade unions can trace their genealogy back to her efforts.

Communists in the 1940s such as the Port Elizabeth dry cleaning worker Raymond Mhlaba worked out a strategy of alliances beginning with community protests to support strike movements. This coalition between labour leaders and community activists would persist through the next five decades, helping to enable national liberation in 1994.

In fact, at a local level trade unionists often were community leaders in the 1940s, as well as belonging to the Communist party. In the places in which they were busiest, in New Brighton outside Port Elizabeth in the Eastern Cape, for example, or in the townships – exclusively black residential areas – dispersed along the East Rand, or in Cape Town’s Langa, these leaders and their activist communist following in the 1950s after the party’s prohibition continued to organise and mobilise.

It was no coincidence that the ANC had the most entrenched and systematic presence in the 1950s in the localities in which communists were best organised in the 1940s. In short, the “Decade of Defiance”, the ten years or so of mass action against apartheid in the 1950s, was incubated in party networks.

Also read: Unrest Is Being Used To Subvert South Africa’s Democracy: Giving In Is Not an Option

There are many other ways in which the party stamped its historic imprint. If the ANC’s armed struggle against apartheid minority rule was decisive, and it was certainly important in inspiring other kinds of political action during the 1980s, then communists supplied most of the key members of its general staff and as well many field unit commanders.

Then from the 1920s onwards through its night-schools and other training facilities, the party educated successive echelons of South Africa’s political leadership. That the ANC today in its internal discourses still uses the jargon and phraseology employed by the party’s commissars in the Angolan training camps 40 years ago is testimony to their enduring effectiveness as educators. Indeed, the concept of “national democracy” that the ANC uses to describe the kind of social order it is trying to build, itself derives from a Communist notion of a transitional stage between capitalism and socialism developed in Eastern Europe after the Second World War.

A final example of the party’s pioneering role in shifting political norms: earlier than any other South African political movement, the Communist Party brought women into leadership. The pioneers whom the Party should be recalling on its birthday include key women: Rebecca Bunting , Josie Mpama, Molly Wolton, Dora Tamana, Betty du Toit and Ruth First.

The Communist Party is in a tripartite governing alliance with the ANC and the Congress of South African Trade Unions, the labour federation.

Party leaders can count their membership in hundreds of thousands. But are they still shaping history?

South African communists argue that their participation in government makes a real difference, reinforcing its commitment to public employment programmes, to re-industrialisation, to better foreign trade policies, and increased financial aid for students.

But they also concede that much of their effort is undone by political corruption and bureaucratic inefficiency, and that they have failed to shift the government’s “neo-liberal” macroeconomic policies significantly. They would prefer more market regulation and more support and protection for local industry. They dislike the extent to which public services are “contracted out” to private firms.

They do suggest that they play a role in limiting public venality. This may be true though initially they helped to defend President Jacob Zuma against his critics as well as contributing to his victory to become ANC president at its 2007 conference, and subsequently the head of state.

With such a large signed-up following you’d think Communists would constitute a powerful grouping within the ANC and in the wider political domain. But does their membership really matter?

The party’s following doesn’t constitute a disciplined electoral bloc, either within the ANC’s own internal voting procedures nor in national or municipal polls. Nor is it a membership that draws solidarity from its participation in manufacturing in the classic Marxian sense. The largest social group from whom the party recruits is young unemployed people, a group that keeps growing.

The party’s present strategic purpose is about “building capacity for socialism”. This includes promoting local industry and strengthening the provision of public services.

In following this course, it is fair to say that its present challenges are as formidable as anything it has confronted in the past. Global markets make it very difficult to rebuild declining industries anywhere, but particularly in a country in which workers have rights and as a consequence are comparatively well paid.

South Africa’s earlier industrialisation happened under a forced labour regime. Then, arguably, South Africa’s developmental trajectory – its history – was on the party’s side, building an increasingly skilled industrial workforce. But industrial employment has stagnated or declined. Under such conditions constructing a unified political base is so much more difficult. Under modern conditions hopes and faith have to replace old certainties.