Just as demand for political books was surging in Hong Kong after a year of protests, its once unbridled and prolific independent publishers are now censoring themselves in the face of the new law. 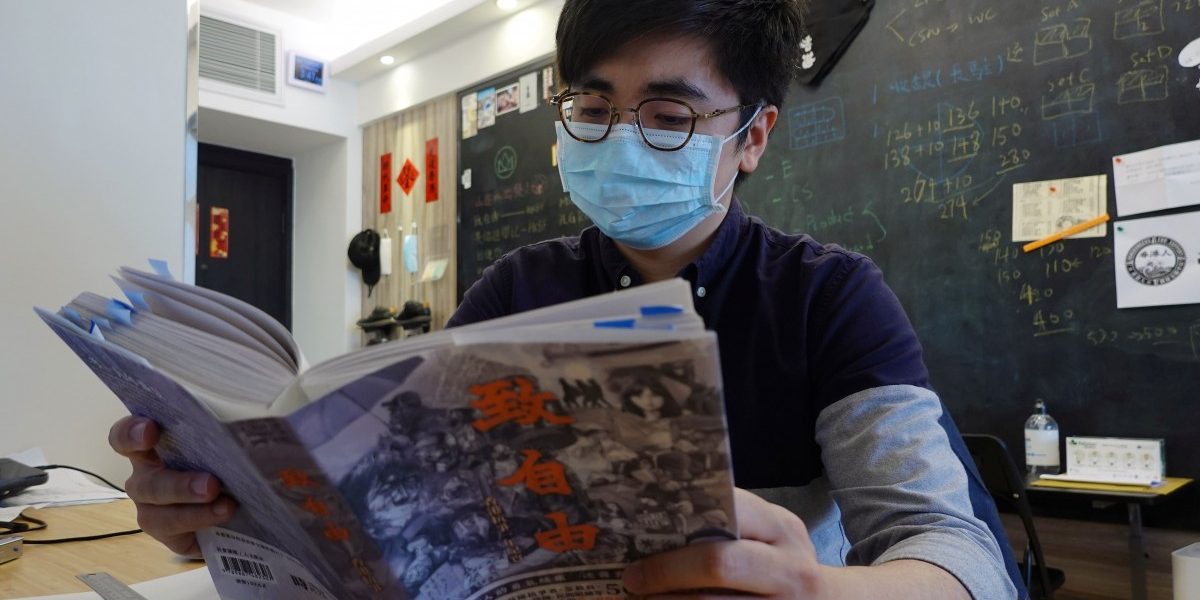 Hong Kong: In the last two weeks, Hong Kong publisher Raymond Yeung has hastily made changes to a draft paper copy of a book entitled To Freedom. He replaced the word “revolution” with “protests,” and tweaked a banned slogan and cut passages that advocate independence for the Chinese-ruled city.

“The changes were hard to make, but impossible to avoid since China passed a national security law on June 30, making them broadly defined crimes of secession, subversion, terrorism and collusion with foreign forces punishable by up to life in prison,” he told Reuters,

“This is really painful,” Yeung said as he flipped through pages of the collection of essays by 50 protesters, lawyers, social workers and other participants in the pro-democracy demonstrations that shook Hong Kong last year.

“This is history. This is the truth,” he said, holding up the book with blue sticky flags on many pages to mark changes made because of the new law.

Just as demand for political books was surging in Hong Kong after a year of protests, Hong Kong‘s once unbridled and prolific independent publishers are now censoring themselves in the face of the new law.

Hong Kong authorities say freedom of speech remains intact, but in the past two weeks public libraries have taken some books off the shelves, shops have removed protest-related decorations and the slogan “Liberate Hong Kong! Revolution of our times” has been declared illegal.

To Freedom is the first political book Yeung has taken on as a part-time publisher. “After Beijing introduced the security law, the book’s original printer bailed, and two other printers declined,” he said. Another printer agreed to take it anonymously but wants to get a better sense of how the law is being implemented first.

The Hong Kong Trade Development Council, which organises the annual Hong Kong Book Fair, told exhibitors not to display what it called “unlawful books” at this week’s planned fair but did not explain further.

The council postponed the fair at the last minute on Monday due to a recent spike in cases of the new coronavirus. It did not specify a new date for the event which draws about 1 million visitors.

Three non-governmental pro-Beijing groups had teamed up to urge people to report stalls at the fair selling material promoting Hong Kong independence, a subject that is anathema to the Chinese government.

“Every citizen has a duty to report a crime,” said Innes Tang, the chairman of PolitiHK Social Strategic, one group behind the campaign. “We are not the police. We are not the ones to say where the red line is.”

Jimmy Pang, a veteran local publisher who has participated in every fair since it began in 1990, called 2020 “the most terrifying year” because of the security law and the economic downturn that was already hurting publishers.

He said that the law has prompted publishing houses and writers to halt projects while printers, distributors, and bookstores have declined sensitive books. 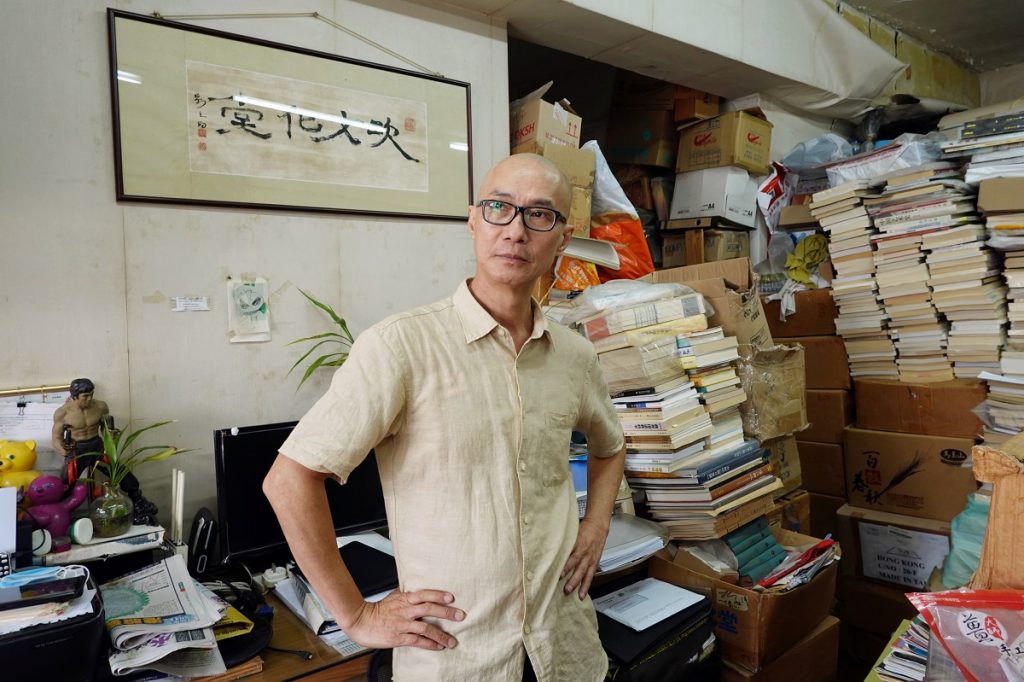 For example, Breakazine, a local Christian publication, said that it suspended the distribution of its mid-July issue called “Dangerous Reading” while seeking legal advice for navigating the security law.

“Everyone is avoiding risks by suffering in silence,” said Pang, a spokesman for 50 exhibitors at the fair.

Last year, a unit of Pang’s Sub-Culture Ltd published Chan Yun-chi’s 6430, a book of interviews with surviving pro-democracy protesters in the run-up to the 30th anniversary of the bloody 1989 Tiananmen Square crackdown, a subject heavily censored on the mainland.

“In the future, there will be no sensitive books related to politics,” he said.

Bao Pu, the son of Bao Tong, the most senior Chinese Communist Party official was jailed for sympathising with Tiananmen protesters, founded New Century Press in 2005 in Hong Kong to publish books based on memoirs and government documents and other sources that often differ from the official versions of events in China and could not be published on the mainland.

His customers were mostly mainland visitors, a lucrative niche in Hong Kong until China began to tighten border controls a decade ago, making it harder to bring back books to the mainland.

Given the drop off in demand, Bao said he no longer plans to publish such books in Hong Kong. But he urged other publishers to avoid self–censorship.

“If everybody does that, then the law would have much more impact on freedom of speech,” he said.