While the complainants failed to have the mask ban suspended, they did win a judicial review, which will resume in late October. 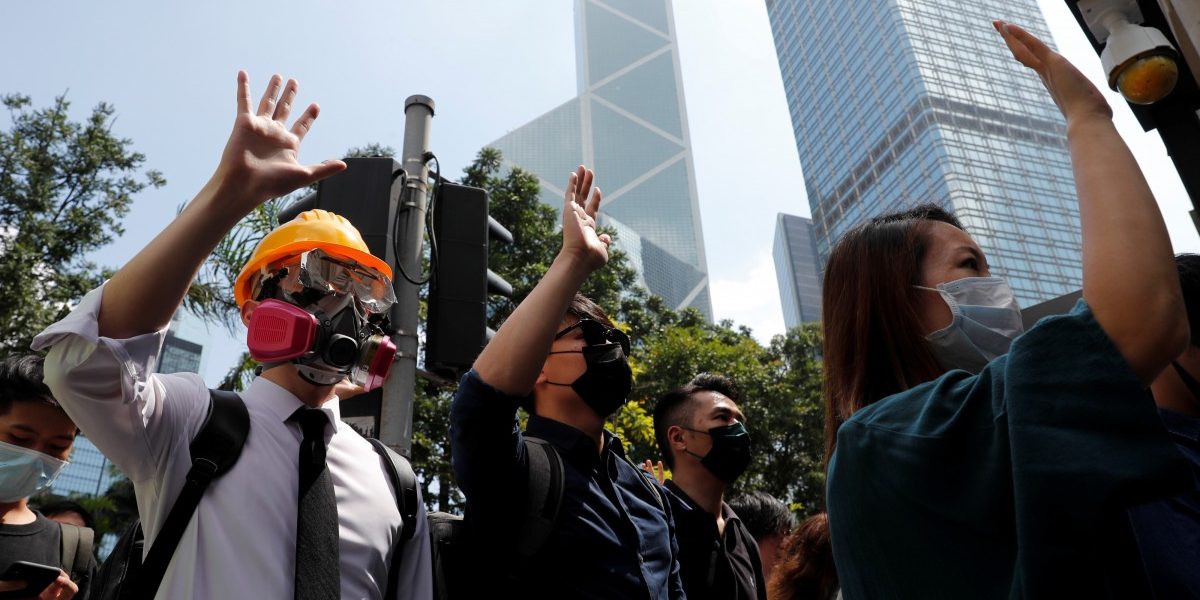 Pro-democracy lawmakers in Hong Kong on Sunday failed to secure an immediate injunction against a recent face mask ban for protesters and an end to a government-declared emergency that bypassed the city’s legislature.

The legal challenge before Hong Kong’s High Court was the second attempt after an initial bid failed on Friday night just hours after Chief Executive Carrie Lam announced the ban.

Hong Kong lawmaker Dennis Kwok had earlier compared the government’s emergency powers to absolute monarchies, saying: “This is a Henry VIII situation. This is basically, I say what is law … and I say when that ceases to be law. That’s not how our constitution works.”

The mask ban will need to be approved by the territory’s legislative council, which resumes session on October 16.

While the complainants failed to have the mask ban suspended, they did win a judicial review, which will resume in late October.

Also read: More Powers to Be Granted to Hong Kong Police, Masks to Be Banned

Metro stations partially reopened in parts of the city on Sunday after a day of eerie quiet in public transport hubs and shopping malls. On Friday, Chief Executive Carrie Lam invoked colonial-era emergency powers last used in the city more than 50 years ago to try and bring an end to the months of protests against her administration and the government in Beijing.

Lam said the use of emergency powers was justified by the “extreme violence” of Friday’s protests, which came after the government implemented a ban on wearing masks to the demonstrations, one of the means participants have to protect themselves from identification and surveillance.

Many have since worn masks in defiance of the ban, and some vented their anger by setting fires, throwing Molotov cocktails and burning the Chinese flag. A 14-year-old boy was shot and wounded on Friday when a police officer who was surrounded by protesters and fired his service weapon. Earlier in the week, another teenager was shot and wounded by police as he attacked an officer as China celebrated 70 years of Communist Party rule.

The protests originally began in March in opposition to an extradition bill that has since been scrapped, but they have since come to encompass wider demands. Demonstrators are calling for the democracy promised to them when the territory was handed over to China from Britain in 1997, and fear living under authoritarianism present in mainland China.