Half a Billion People Are Currently Unemployed or Underemployed Worldwide: UN Report

The link between social unrest and unemployment and underemployment is a key part of the new report. 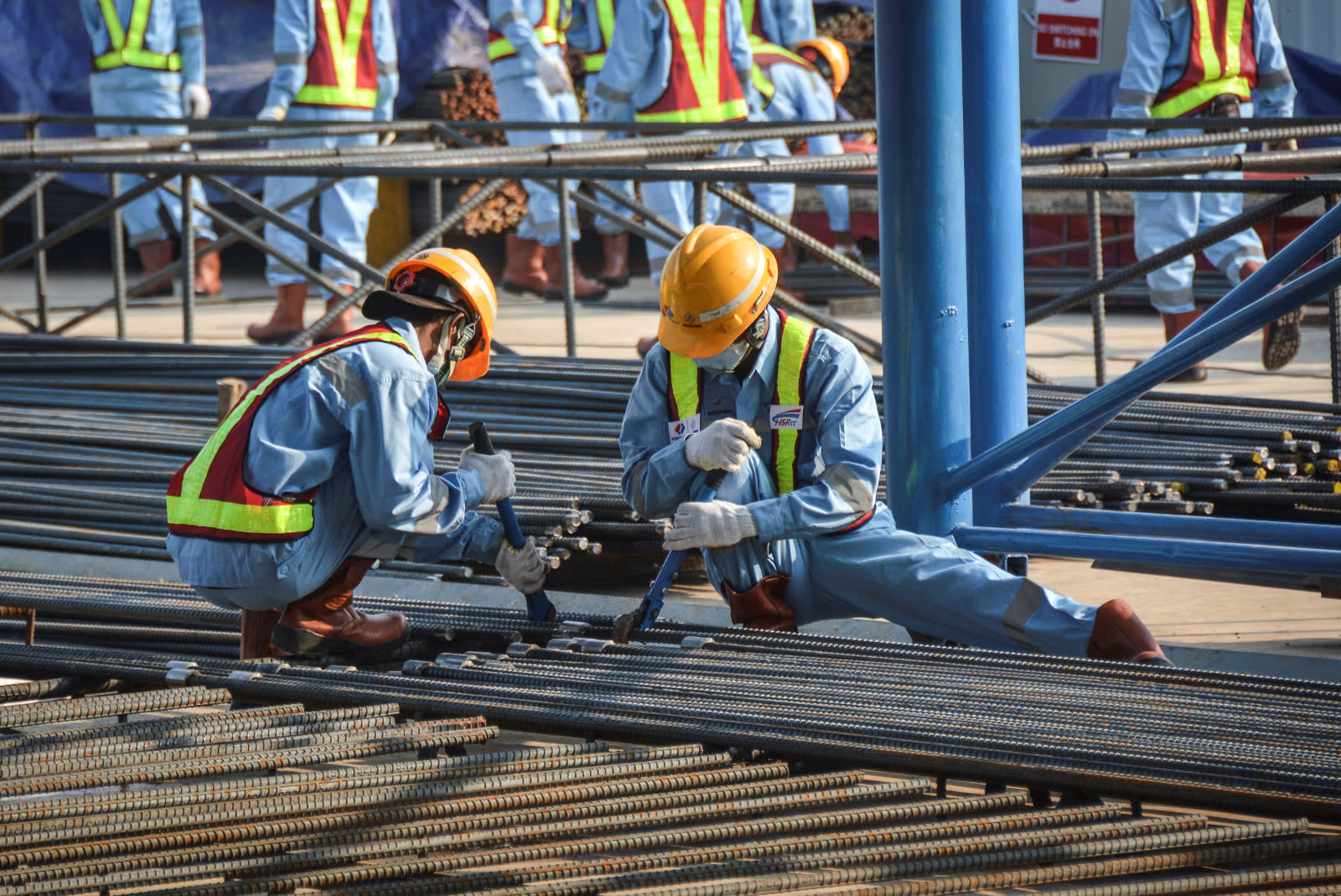 More than 470 million people worldwide are currently unemployed or underemployed, the UN has revealed in a new report compiled by the International Labour Organisation (ILO).

“For millions of working people, it is becoming increasingly difficult I think to build better lives through work,” ILO chief Guy Ryder told reporters in Geneva.

The annual World Employment and Social Outlook report stressed not only the unemployed but also the underemployed. Some 285 million people worldwide are considered underemployed, meaning they either work less than they want to, have given up searching for work or otherwise lack access to the labour market.

The figure of 470 million represents around 13% of the global labour force, the report said.

The link between social unrest and unemployment and underemployment is a key part of the new report.

“Labour market conditions are contributing to this erosion of social cohesion in many of our societies,” said Ryder, referring to mass demonstrations in places like Lebanon and Chile.

According to the ILO’s “social unrest index,” measuring the frequency of things like demonstrations and strikes, there was an increase both at the global level and in seven out of 11 regions between 2009 and 2019.

The figure of 267 million young people between the ages of 15 and 24 not in employment, education or training may be a key factor in this. Many young people in employment endure substandard working conditions.

The report also reiterated the vast inequality between the world’s highest and lowest earners. Female participation in the workforce remained at 47%, 27 percentage points below the male figure.

“We are not going where we want to go,” Ryder said. “The situation is worse than we previously thought.”