The Bill, if passed, would increase the penalties for abortions from five to 10 years to up to 25 years, ban same-sex marriage and teaching about gender identity. 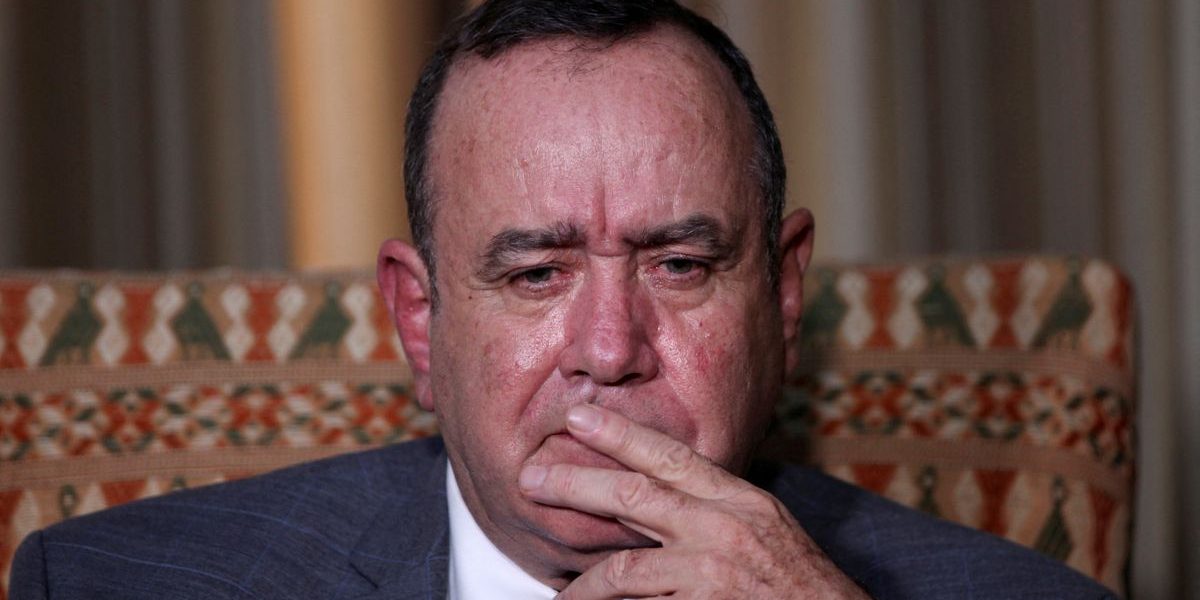 Guatemala City: Guatemalan President Alejandro Giammattei said on Thursday he would veto a Bill that seeks to increase abortion penalties to up to 25 years in prison and prohibit same-sex marriage, calling it unconstitutional and in violation of international conventions.

The Bill, revived by the conservative Viva Party after being put on ice in 2018, was passed late Tuesday by lawmakers from different parties, including some allies of Giammattei.

“I have spoken with the president of the legislative body to ask that Congress shelve this law, and, if it is not, I have decided that if this law reaches my office it will be vetoed,” the president said in a video broadcast on national networks.

Giammattei said the Bill had not been backed by his administration and he couldn’t support it because it would violate two international conventions of which Guatemala is a signatory as well as the country’s constitution.

Also read: How Sylvia Plath’s Secret Miscarriage Transforms Our Understanding of Her Poetry

If passed, it would increase the penalties for abortions from five to 10 years to up to 25 years, ban same-sex marriage and teaching about gender identity or “teaching about sexual conducts apart from heterosexuality as being normal.”

The proposal has been criticised by human rights groups, which have taken to the streets in recent days to protest.

The president announced his intentions to veto the Bill hours after hosting an event with evangelical pastors in which he declared Guatemala the “pro-life capital of Iberoamerica.”

Giammattei’s recommendation to sideline the Bill will be discussed in Congress next week. If two-thirds of the 160 lawmakers vote to move the Bill forward, it will be sent to the president’s desk to be vetoed.